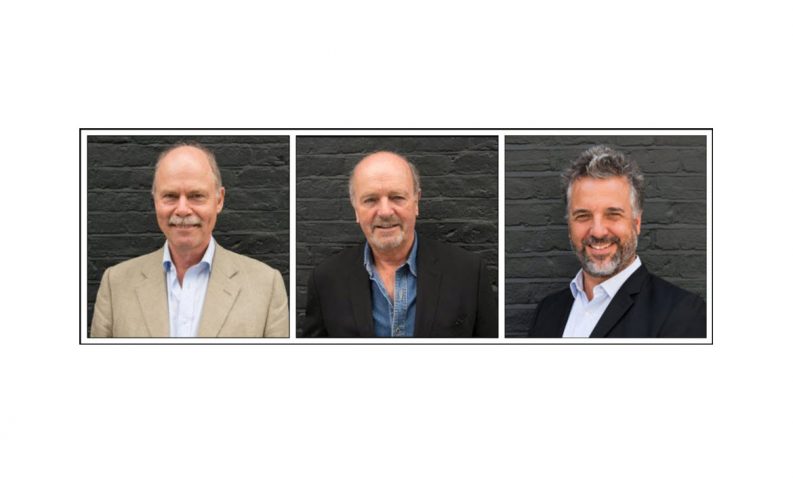 After three decades at the head of UK publicity agency Midas, Steven Williams and Tony Mulliken announce they will retire from their executive roles at the company.

Close on the heels of our Coronavirus Worklife article with Jason Bartholomew—joint CEO at London’s Midas PR–the news today (June 16) is that Midas founders Steven Williams and Tony Mulliken will retire from their executive roles at the company at the end of this year.

They’re to continue as consultants with the company until the end of March 2021 to honor client commitments that were held over from the cancellation of this year’s London Book Fair.

Publishing Perspectives readers will recall that in February 2018, it was announced that Bartholomew was coming aboard, having been rights director with Hodder & Stoughton, Headline Publishing Group, John Murray Press, and Quercus Books, as well as publishing director of Quercus Books US.

In fact, having created Midas PR three decades prior, Williams and Mulliken in 2018 sold the majority stake of the public relations and marketing firm to what media messaging describes as “a small group of staff and investors in a management buyout (MBO). Mulliken and Williams continued their active roles in the company while moving the business to Bartholomew, Tory Lyne-Pirkis, and Georgina Moore. 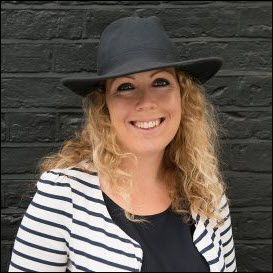 As Bartholomew becomes CEO today, Moore—who is director of books and publishing—joins the main board. Lyne-Pirkis is a director already seated on the board.

In prepared statements for today’s news, Mulliken and Williams say in a joint statement, “We are rightly proud of the company we founded. We planned the MBO and the subsequent changes in order to create a legacy for Midas so that it will remain strong for the future.

“We’re therefore delighted that we will be leaving the company at the end of the year in such great shape, with a terrific leadership and management team and, importantly, with Midas remaining such a fun place to work.

“We want to thank not only all our wonderful clients but also our fantastic staff, past and present, for their amazing contributions to the success of the company over these years.” 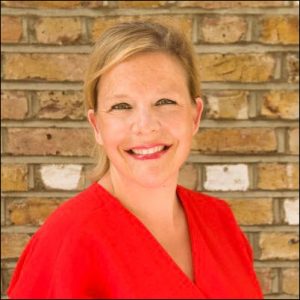 And Bartholomew is quoted, saying, “This is a bittersweet moment for Midas. Steven and Tony have built the company into the UK’s leading independent agency for publishing, culture, and the arts, and all of us in the company rightly salute this achievement.

“Since I started with the company as joint CEO two years ago, we have been following an agreed plan of transitioning the business to the new management team which is now firmly in place.”

Indeed, Bartholomew mentioned in his June 9 interview a couple of points that now prove to have been hints to the transition that was about to be announced today.

“We’re about to launch a new site,” he told us, “after going through six months of an internal rebranding process. We’ll be dropping the ‘PR’ part of our name. Midas already does so much more than public relations, and we want to advertise our expertise and knowledge base to showcase ways we can work outside of traditional PR.

“We’re in this for long haul with the creative industries. Beyond shouting for clients’ art, books, or films—which remains vital to our business model, and more and more important—we also work as strategists, brand-builders, creative thought-leaders. Midas wants to work deeply alongside our creative industries to help maintain strong foundations for these vital industries.”

The kind of broadened service that Publishing Perspectives understands Bartholomew is referencing make sense—particularly in the context of the coronavirus COVID-19 pandemic that has intensified some marketing needs in publishing and eased others.

Those in the news media and the publishing community, however, may need a little time to adjust—after this year—to not seeing Mulliken and Williams presiding calmly over events in various parts of the world.

Particularly in event direction and management, the two founders have used a very personal touch to handle intricate and demanding events, each as comfortable making impromptu introductions of royalty as he is at ushering trade show visitors onto tour buses. They communicate with something close to a secret language—a quick look over the heads of a book fair crowd signaling the start of an event, the arrival of a special guest, a question about catering, or the need to move a program along on its timetable.

Williams and Mulliken are handing over to Bartholomew and his newly constituted team a company that handles not only major international publishing accounts—including London Book Fair and Sharjah International Book Fair and Children’s Reading Festival—but also clients in the visual and performing arts, entertainment, awards programming, and festivals.

Among UK-based firms, Midas has earned its prominence in work with clients from the British Library to the Booksellers Association and from Cambridge University Press to Macmillan.

“We’ll move forward,” Bartholomew says, “to maintain the high standards that Steven and Tony have set for our long-standing clients, as well as finding ways to grow and future-proof Midas for the next 30 years.”

More from Publishing Perspectives on the UK market is here, and more from us on the coronavirus COVID-19 pandemic and its impact on international book publishing is here and at the CORONAVIRUS tab at the top of each page of our site.