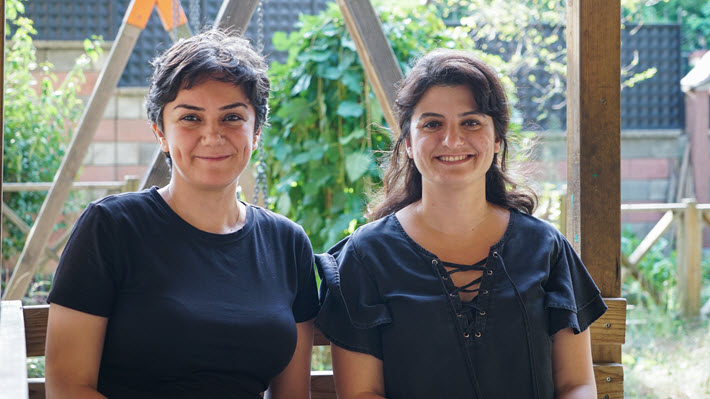 Representing illustrators and children’s books, the new Kovan Agency in Turkey kicks off with a trilogy of picture books themed on the coronavirus pandemic.

Having reported last week on the rollout of the Singapore Book Council’s new online Illustrators Gallery, we have news today (June 10) about a new agency opening to promote the work of Turkish illustrators.

Called the Kovan Agency—the name translates to The Hive—the new company is run by Beste Bal and Gamze Erentürk, who Publishing Perspectives readers may know from their work for years with Turkish Literature Abroad.

The team is already up and running with a translation collaboration they began last autumn with Allison Ochs and her associates at Switzerland’s Edit Change Management (ECM), an education consultancy in Blonay,. Their initial offering is a trilogy of coronavirus-themed picture books called Oscar & Zoe. See the Turkish version on the Kovan site; or find information in English, French, and German about the trilogy on the ECM site.

A cooperative effort with Lausanne’s EPFL Center, the trilogy is set for a more formal launch in September but is now downloadable in PDF, EPUB, and online page-turner formats.

With Gözde Eyce’s illustrations—an illustrator represented by Kovan—and Och’s direction, these books use the guidance of psychiatrist Serge Tisseron to create a trio of timely situational lessons for kids titled Oscar’s Party is Canceled, Zoe’s First Week Inside, and Turn Off and Tune In. Classified as picture books, there’s actually quite a bit of good text in these books to help kids get past some of the upsetting elements of the pandemic.

At one point, for example, young Oscar hears his mom on the phone telling a friend that the store was out of flour. Assuming there may be no food, Oscar is mad at himself for eating his entire bag of gummy bears. 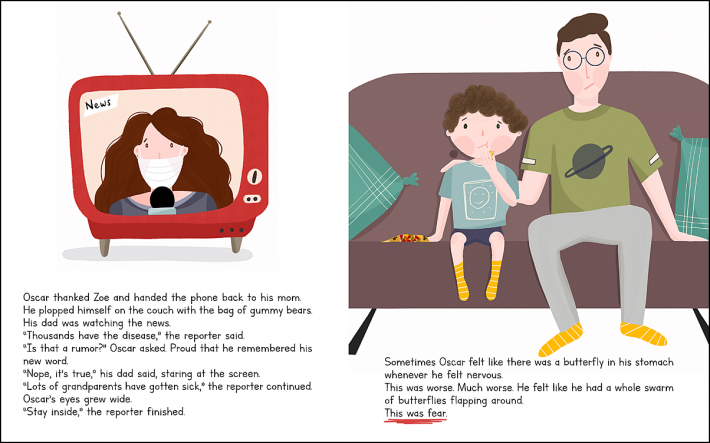 From ‘Oscar & Zoe: Turn Off and Tune In’ with illustrations by Gözde Eyce. Image: Edit Change Management

The collaborative partnership behind that coronavirus trilogy of books for kids reflects the logic behind the hive metaphor in the new agency’s name. “We wanted to choose a name that symbolizes our dreams,” Erentürk says, “creating a business model that works like a buzzing hive—a productive connecting point for artists and the admirers of their works.” 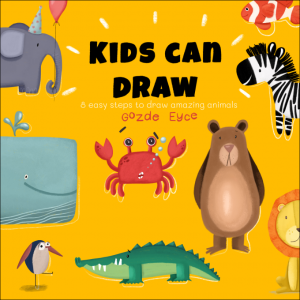 The way this manifests in the new agency’s approach is by representing what the Kovan Agency calls “book projects.” This gives them more latitude, they say, to take on a property at any stage of its development.

Eyce is involved in a project, for example, titled Kids Can Draw, which will enter the lucrative children’s nonfiction how-to market as a book that teaches children how to draw animals.

In talking about how they see Turkish illustrators’ potential in the marketplace, Bal says that international rights sales will be a big component of their work.

“These illustrators are really talented at drawing for very local texts but with an international taste,” she says.

“So, it’s one of missions to present them to the world and make them more visible. We’ll work worldwide so we also want to represent international illustrators, too,” not just those based in Turkey.

“We want to be a bridge between local and international,  personal and universal.” 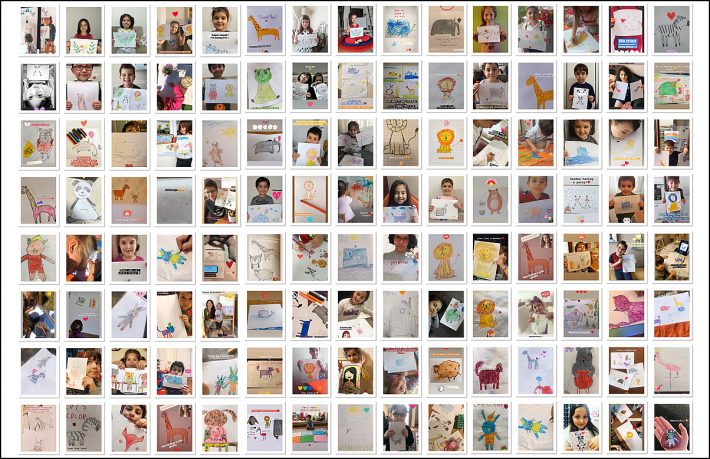 At this writing, the 10:33 a.m. ET update (1433 GMT) of the Johns Hopkins Coronavirus Resource Center reports Turkey’s caseload at 172,114 COVID-19 infections and 4,729 deaths. Based on its case numbers, Turkey has the 12th highest incidence of the coronavirus in the world in a population of 82 million.

It stands just behind Iran and Germany in its number of cases.

As reported by the Associated Press, Ankara on Tuesday (June 9) laid out new plans to ease virus transmission mitigation restrictions, “including the July 1 reopening of theaters, cinemas and other entertainment centers.

An illustration by Göktuğ Karahan, another artist represented by the new agency. Image: Kovan Agency