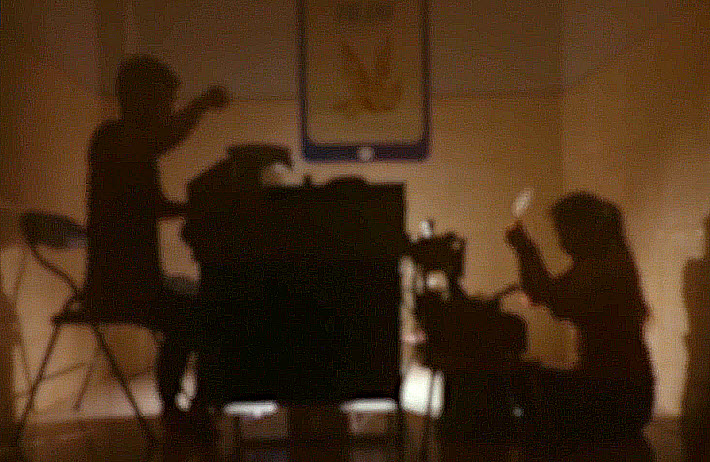 Liberal Publishing House—an underground press specializing in politically charged content that Hanoi has tried to suppress—wins the IPA’s highest honor for courage in the freedom to publish.

‘We Continue Our Work in Solidarity’

A clandestine press—Liberal Publishing House—has today (June 3) been named the 2020 laureate of the International Publishers Association‘s (IPA) Prix Voltaire. And with this award, an operation less than 16 months old joins some of the world’s most honored efforts in courageous publishing.

Liberal Publishing House—Nhà xuất bản Tự Do in Vietnamese—is a producer of samizdat, a word from late-1960s Soviet Russian. The term refers to government-suppressed material printed and distributed underground.

In winning the Prix Voltaire, Liberal Publishing House takes the program’s purse of 10,000 Swiss francs (US$10,393))

As Publishing Perspectives readers know, the Prix Voltaire honors publishing players who show valor in the face of threats and retaliation for exercising their freedom of expression. The most recent two winners are Khaled Lotfy (2019), the Egyptian publisher still jailed in Cairo despite adamant calls for a presidential pardon, and Gui Minhai (2018), the Swedish-national publisher who in February was sentenced to 10 years in China’s Ningbo Intermediate People’s Court for allegedly “illegally providing intelligence” to overseas parties. 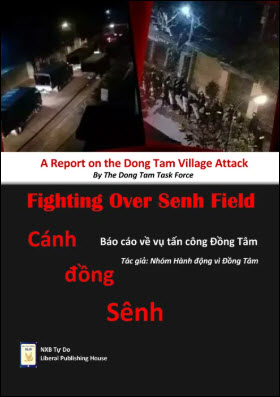 IPA Freedom To Publish committee chair Kristenn Einarsson has said for today’s announcement, “The work of Liberal Publishing House in Vietnam as guerrilla publishers—making books available in a climate of intimidation and risk for their own personal safety—is nothing short of inspirational.

“The international publishing community recognizes their bravery and will support them however we can.”

The award was to have been presented at the IPA’s International Publishers Congress at Lillehammer in May.

That event had to be canceled because of the coronavirus COVID-19 pandemic. In their comments this morning on the Prix Voltaire announcement, however,

Einarsson has said that a report on the state of the freedom to publish in the world industry—which would have been presented at the congress—is to be released in the near future.

In accepting the Prix Voltaire, Vietnam’s Liberal Publishing House has created a video message, with Pham Doan Trang, identified as a journalist and author, speaking against a soft-focus silhouette of press members at work.

“The men and women who work for the Liberal Publishing House every day,” Trang says, “risk their freedom and even their lives just to publish books. The award that we receive today does not just recognize our tireless efforts but it represents the bravery of tens of thousands of Vietnamese readers who have been harassed, who have been arrested, and interrogated simply for reading our books.”

The press uses a stylized image of an owl for its logo—an owl flying by night.

Even delivering the press’ books to consumers can be dangerous. The Vietnamese service of Radio Free Asia—a congressionally funded program based in Washington under the US Agency for Global Media—on May 18 wrote about Thuy That, reportedly “arrested in Ho Chi Minh City on May 8 while he was delivering books for Liberal Publishing House. His case was the focus of an appeal by Amnesty International May 14 to Vietnamese prime minister Nguyen Xuan Phuc.” 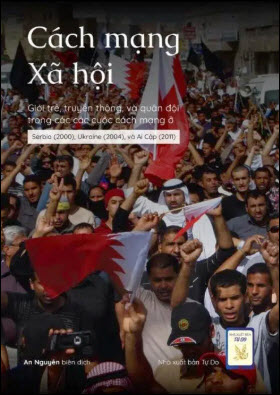 ‘How To Use Social Networking’ from Liberal Publishing House

The story quotes commentary from Amnesty International, which two days ago in its Steenwijk working group in the Netherlands called for letters to be written to the prime minister on behalf of Thuy, asking for an end to harassment of the courier and demanding that Hanoi “give independent publishers their right to freedom of expression.”

The Steenwijker Courant newsletter article says, “Since the opening of the Liberal Publishing House in February 2019, the authorities have done everything to thwart it. Hundreds of people who bought a book from the publisher or who worked for the publisher have been harassed and intimidated.”

And according to PEN America’s newly released Writers at Risk Database, Vietnam’s track record in 2019 was not good in terms of its handling of what PEN refers to as “writers, journalists, artists, academics, and public intellectuals under threat.” The compendium, lists 24 people reported to be in various stages of incarceration, release from detention, or in a state of “conditional release.”

Here is the acceptance video Liberal Publishing House has made on the news of the Prix Voltaire win:

The International Publishers Association reports that Liberal Publishing House has distributed more than 25,000 copies of the 18 titles it has produced to date from two print shops. Each of those shops is said to have a daily output of 100 copies daily.

More titles and images of the books are included in the video from the organization, being released to time with today’s announcement.

And in concluding her acceptance statement for the organization, Trang thanks the IPA, “though we believe that there are many other publishers around the world who deserve this recognition.

“We will continue our work in solidarity with them.” 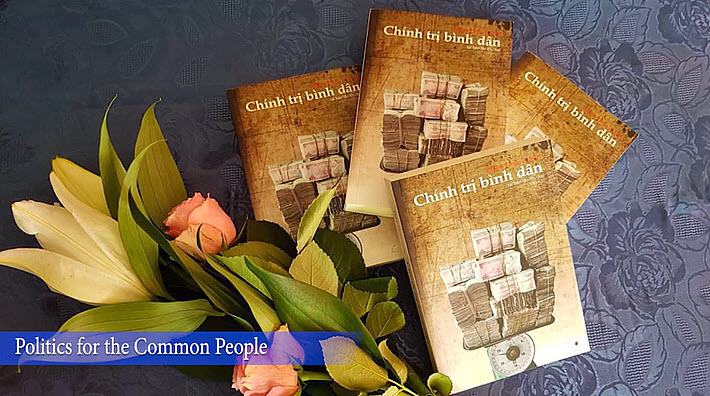 One of Liberal Publishing House’s 18 titles in Vietnam: ‘Politics for the Common People’

Shortlisted along with the Liberal Publishing House for this year’s award:

The IPA members serving with Einarsson on the Freedom to Publish committee this year are:

Sponsors of the Prix Voltaire’s 10,000 Swiss franc cash award have in past iterations featured publishing houses in many countries including Germany, the United States, the United Kingdom, Japan, and the Netherlands. All of them this year are from Norway and Sweden. 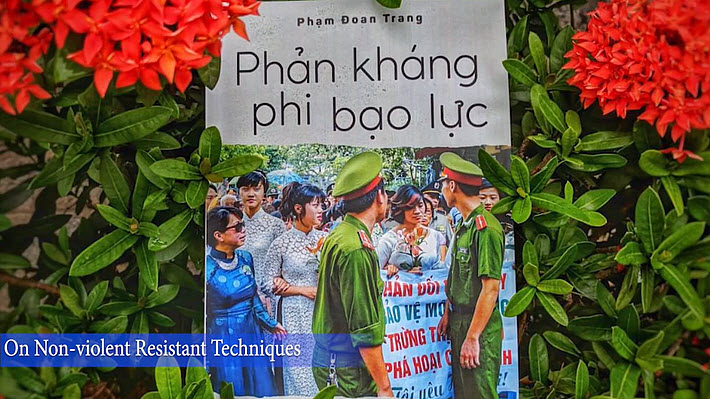 Another of Liberal Publishing House’s 18 titles in Vietnam: ‘On Nonviolent Resistant Techniques’