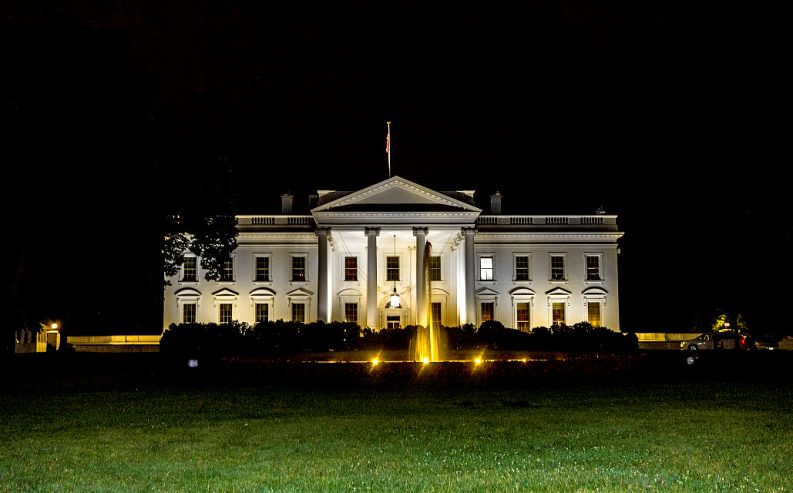 A Friday afternoon court hearing on the Trump challenge to John Bolton’s book produces no prior restraint, and Simon & Shuster thanks the International Publishers Association for its support. 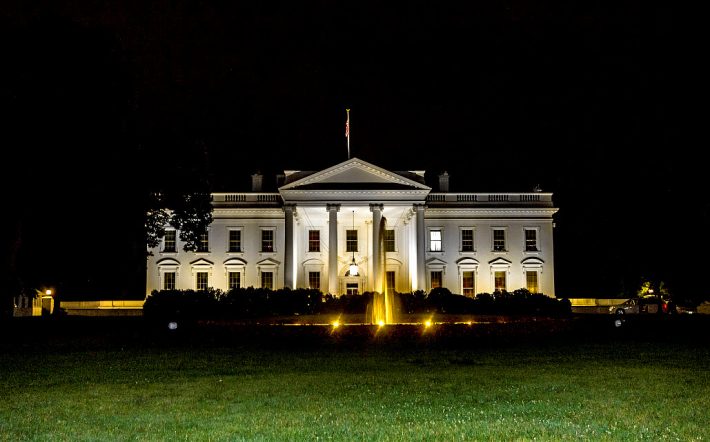 Judge: ‘The Horse Seems To Be Out of the Barn’

In Washington today (June 19), federal Judge Royce C. Lamberth has pointed out to the US Justice Department that it’s too late in the game to try to stop Simon & Schuster’s publication of John Bolton’s The Room Where It Happened: A White House Memoir.

Simon & Schuster’s Adam Rothberg has provided us with a Saturday comment on Lamberth’s ruling: “We are grateful that the court has vindicated the strong First Amendment protections against censorship and prior restraint of publication. We are very pleased that the public will now have the opportunity to read Ambassador Bolton’s account of his time as national security advisor.”

As Publishing Perspectives readers know, the Donald Trump administration filed a lawsuit on Tuesday (June 16)—a week before the official June 23 publication date—alleging that the book contains classified information that could compromise national security.

Of course, excerpts have been rife in the news media—most of them dramatically critical of Donald Trump—and in today’s video-conferenced hearing, CNN’s Katelyn Polantz reports, Lamberth has said, “The horse, as we used to say in Texas, seems to be out of the barn. It certainly looks difficult to me about what I can do about those books all over the country.”

Bolton’s attorneys on Thursday (June 18) filed court papers in which Jonathan Karp—who recently became CEO of Simon & Schuster following Carolyn Reidy’s death—is referred to as saying that more than 200,000 copies of the book have been printed, bound, and distributed to booksellers throughout the United States and thousands more copies have shipped internationally.

“This includes shipments to retail booksellers large and small, from large national chains and online entities to a host of small, independent, booksellers,” Karp is quoted as saying. 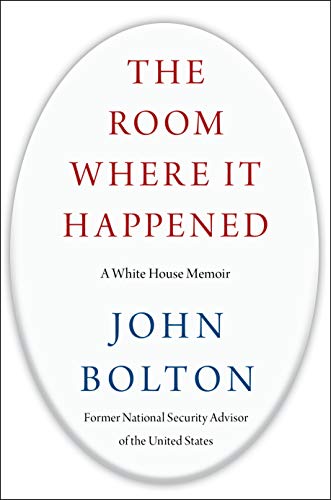 In an interesting exchange in today’s hearing quoted by Polantz at CNN, Judge Lamberth asks Justice Department attorney David Morrell, “Did the president instruct any intelligence officials to make portions of the book classified?”

Morrell replies, “I have not spoken to the president. I’m not aware of that.” Instead, Morrell has told the court that three passages in Bolton’s book were classified by administration members.

And as Spencer S Hsu and Rachel Weiner are pointing out at the Washington Post, the Justice department’s lawsuit is “targeting any of Bolton’s profits from the 592-page book, including a reported $2 million advance.” As Polantz is clarifying, the Justice Department is claiming that because Bolton didn’t wait for for written clearance to publish, he should have to give up what his contract for the book has paid him.

In response to a Wednesday evening request by the government for a temporary restraining order on the book’s publication, Simon & Schuster issued a short statement, provided to Publishing Perspectives, reading:

“Tonight’s filing by the government is a frivolous, politically motivated exercise in futility. Hundreds of thousands of copies of John Bolton’s The Room Where It Happened have already been distributed around the country and the world. The injunction as requested by the government would accomplish nothing.”

On Thursday, the International Publishers Association issued a statement in support of Simon & Schuster. The comments included in this brief statement indicate how other cultures are seeing the kind of assaults Donald Trump has made on several instances of publication when a book wasn’t flattering to him.

José Borghino, secretary general of the organization—which represents thousands of publishers in 69 nations through more than 80 member-associations—is quoted, saying, “The United States of America is a bastion of free speech, a fact exemplified by the strong stance Simon & Schuster has taken against this pressure from president Trump.

“However, seeing the highest office in the USA attempt to silence an author and a publisher sends a frighteningly negative signal around the world. It reminds us that freedom of expression must never be taken for granted and must be defended whenever it is attacked.”

And Kristenn Einarsson, who chairs the IPA’s Freedom To Publish committee, says, “Both the author, Ambassador Bolton, and the publisher, Simon and Schuster are playing their vital roles in a democracy that respects the freedom to publish and enables an informed dialogue about issues of national importance.

“Such books deserve to be published. ”

Simon & Schusters’ communications chief Adam Rothberg has acknowledged the IPA’s and world publishers’ support, saying, “We are grateful for the support of our colleagues around the world.

“The ability to publish, unfettered by outside influence or interference, is the most dearly held freedom for every publisher, and we are pleased to work in concert with the International Publishers Association to protect and fight for that freedom.”

More from Publishing Perspectives on nonfiction is here, more from us on Donald Trump is here, and more from us on the coronavirus COVID-19 pandemic and its impact on international book publishing is here and at the CORONAVIRUS tab at the top of each page of our site.