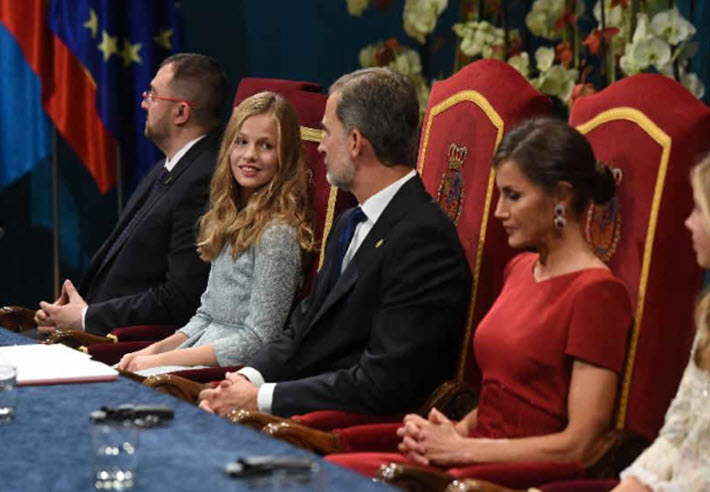 Leonor, presumptive heir to the Spanish throne, with the royal family at the 2019 Princess of Asturias Awards at Ovieda’s Campoamor Theatre. Image: FPA, Iván Martínez

Spain’s Premios Princesa de Asturias Fundación this week has chosen a major book fair of the Americas and a Wales-based internationalized network of literary festivals as dual-recipients of its 2020 Princess of Asturias Award in the category of communiations and the humanities.

The Guadalajara International Book Fair, well known to Publishing Perspectives readers, currently maintains its 2020 physical-setting dates in Mexico for November 28 to December 6. The largest event of its kind in Latin America, it’s to feature the emirate Sharjah as this year’s guest of honor.

And, equally familiar to our readers, the Hay Festival just concluded a successful two-week digital iteration of its usual flagship festival in Wales. The Hay, of course, now has created a wide-ranging network of events, and several of them are in Spanish-language parts of the world, including Querétaro, Segovia, Arequipa, Medellín, Cartagena, Moquegua, Ayacucho, and Santiago de Chile. Indeed, outside of the homebase Hay-on-Wye flagship, there are currently only three events in the Hay international system that are not in Spanish-language markets—the new events in Abu Dhabi, Rijeka, and Dallas.

The Princess Asturias program is a complex one, recognizing laureates in the arts, social sciences, sports, literature (the extraodinary writer Siri Hustvedt in 2019), technical and scientific research, international cooperation.

Perhaps its signal honor, the award for concord, opened the 2020 prize year recognizing Spanish Health Workers on the Front Line Against COVID-19, a gesture we can only hope we see repeated in many of the most coveted award settings going forward.

Named for the Leonor de Borbón y Ortiz, the Princess of Asturias–now age 14 and expected to ascend the Spanish throne after her father, Felipe VI–the program is not unlike a Spanish-world Nobel series with the communications and humanities honor the third rolled out each year, preceded by the concord award and the arts.

The arts award this year was given to composers John Williams and Ennio Morricone. 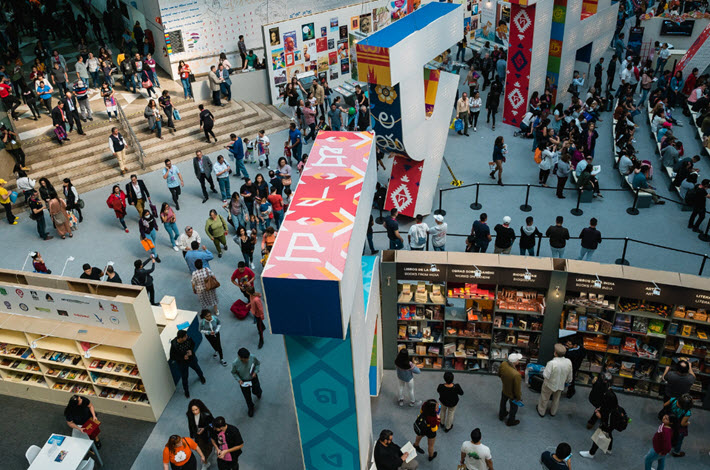 In announcing from Ovieda the news of the Guadalajara and Hay double win, the  jury on Tuesday (June 9) released a statement, saying, that its choice of the Mexican book fair and the British-based festival has to do with their work “in representing the most important meeting points worldwide for books, writers, readers, and culture.”

The jury’s notes, read in the online presence of the 18-member panel, go on to say, “Promoted by the university of the Mexican city of Guadalajara, the Guadalajara International Book Fair has become a universal literary phenomenon. With enormous popular impact and mass participation, it constitutes a major focus for the promotion of the Spanish language.

“Launched in 1988 in the small Welsh town of Hay-on-Wye, the Hay Festival has brought together readers and writers through its different editions, which have spread to America, Europe and Near East since 2006.

“Both events bring the most varied publics together around literature and congregate hundreds of thousands of visitors every year with the aim of fomenting the habit of the reading. The Guadalajara Fair and the Hay Festival further contribute decisively to strengthening cultural industries and making them sustainable.”

The foundation reports that this award was contested by 28 candidates this year from 15 nations.

Each award in the Princess of Asturias series includes a Joan Miró sculpture representing and symbolizing the awards, a cash prize of €50,000 euros (US$56,000), along with a certificate and an official insignia. Under normal conditions, the presentation of the awards at Ovieda is a lavish, stately event in the 1892 Campoamor Theatre. 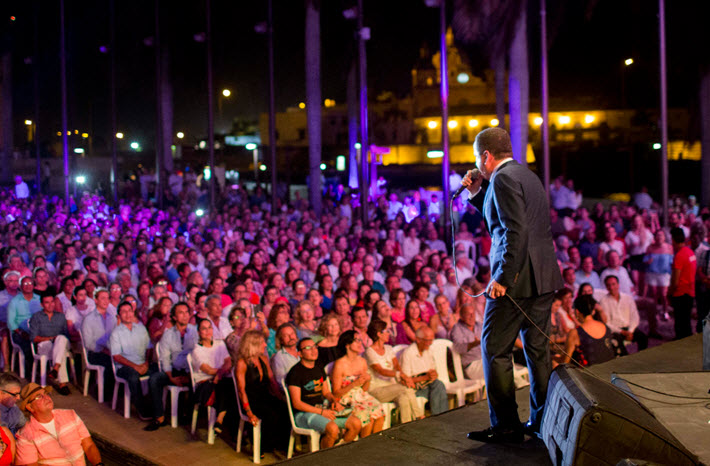 More from Publishing Perspectives on the Hay Festival is here, more from us on the Guadalajara International Book Fair is here, more on publishing and book awards is here, and more on the coronavirus COVID-19 pandemic and its impact on international book publishing is here and at the CORONAVIRUS tab at the top of each page of our site.