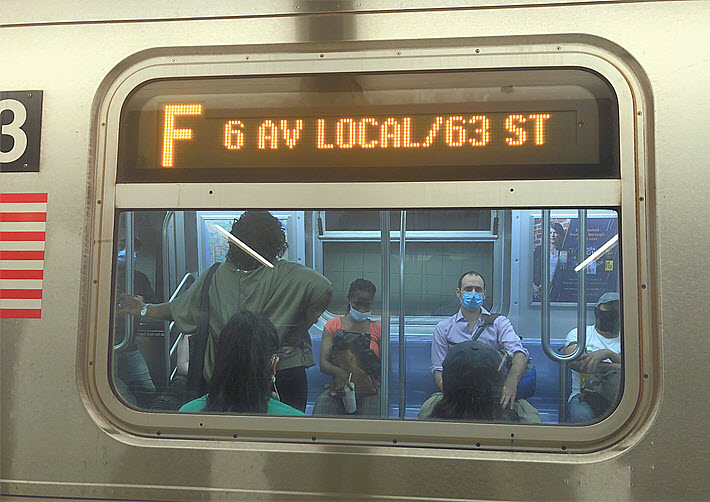 To make the company ‘ more representative of the world around us,’ CEO John Sargent writes, Macmillan USA is establishing a new ‘Trade Management Committee’ to spearhead diversity and inclusion.

In two memos to staffers, the Big Five publisher Macmillan in New York City has signaled a substantial change in its management arrangement.

The effort is described by CEO John Sargent as “an exercise in changing power dynamics, and in making sure we have diverse perspectives in the decision-making process.

“We will make better decisions,” Sargent says, “if our company structure is more representative of the world around us, and we can only do that if we align recruitment, training, and retention with our day-to-day business decisions.”

And with that, Sargent is unveiling an approach that could resonate with other companies, establishing one model of how to start making the American publishing industry something that more accurately reflects the multicultural range of the United States’ market itself.

“We need more diversity in the titles we publish, more committed positioning and marketing of these titles, more hiring and promotion of diverse staff, more inclusivity in the decision-making process, and more open dialogue throughout the organization.”Don Weisberg, Andrew Weber, Macmillan

The goal for many is to see book publishing in the States a creative industry far better positioned than it has been to create content for the breadth of—and in service to—that market.

As Publishing Perspectives readers will recall, during the height of the massive protests that swept the country and many other parts of the world earlier this month after the police killing of George Floyd in Minneapolis, the book business itself heard from many of its own people some resounding calls for reform.

Those centered on a “Day of Action” that called out the industry’s racial disparities, for years documented by the surveys made by the children’s publisher Lee and Low.

Indeed, in a bracing move, the Association of University Presses made an organizational pledge to fight “the white supremacist structure upon which so many of our presses were built” in order “to lift up those who have been historically harmed and silenced by our collective inaction.”

What we see happening now is one of the powerhouses of trade publishing in North America now making its own move.

Sargent: ‘This Will Make Us Better and More Capable’

In his introductory memo, Sargent is announcing that he is stepping back “from day to day management to make room for new voices.”

And to that end, he—with Don Weisberg, president, and COO Andrew Weber—have put together a 13-person group of leadership players “who will meet regularly to decide on the key issues for Macmillan Publishers.”

Sargent writes, “The committee will form a different and more inclusive management team, representing a wider range of experiences.”

He goes on to say, “This level of change is difficult, but I believe it is necessary. For some in the company this will be challenging, while others will see tremendous new opportunities. For the company as a whole I am confident that this will make us better and more capable in the years ahead.”

In their own memo, Weisberg and Weber are announcing that the newly named and constituted “Trade Management Committee” will include them as well as “a new head of diversity and inclusion” along with:

The rationale, as Weber and Weisberg put it, is: 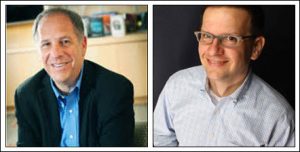 “We need to change as a company. We need more diversity in the titles we publish, more committed positioning and marketing of these titles, more hiring and promotion of diverse staff, more inclusivity in the decision-making process, and more open dialogue throughout the organization.

“As John [Sargent] mentioned [in his memo], we have been planning a new leadership structure, one that fundamentally changes the group of people at the table where key decisions are made concerning our company strategy and priorities.

“An organization that is more representative of the company we need to be for our employees, our authors, and our readers.

“Today we are announcing the creation of the Trade Management Committee. This committee will set the goals and objectives for the publishers, divisions, and departments that comprise US trade and shared services. In order to ensure accountability, the committee will track the progress of key initiatives, including diversity and inclusion across the company and in our publishing programs, and report on results.”

As they’ve put the trade committee together, the two write that they’ve worked for “a mix of publishing, operational, and human resources representatives, which will allow us to tackle the management of the company while ensuring increased diversity across functions. The group will include others on a project-by-project basis and will regularly solicit feedback and support from a broad cross-section of staff from throughout the organization.”

One technical point that Sargent has made in his own memo: “This new management group will focus on running the overall company. The publishing houses will remain as independent companies, and the publishers will continue to report to Don directly.”

And in closing, Weisberg and Weber write, “Creating true systemic change that is successful and sustainable is difficult and will require company-wide effort.

“We have a lot to do, and we need to be more focused and determined to make this happen quickly. Working together, there is no doubt we can become the company we aspire to be.”

More from Publishing Perspectives on diversity and inclusion is here. More from us on Macmillan is here, and more on the United States’ market is here.