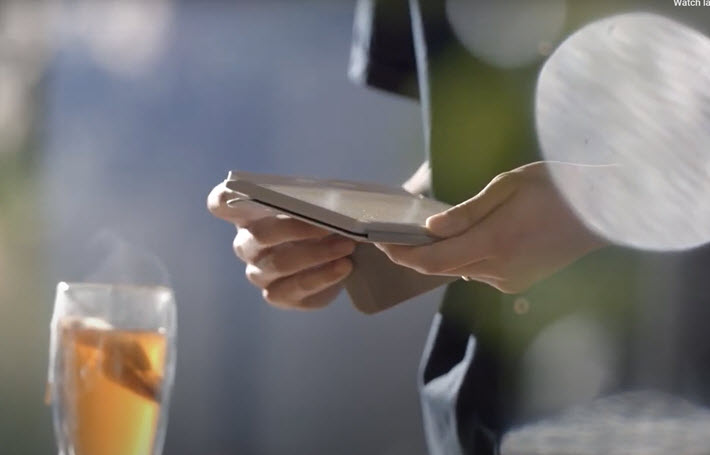 A major producer of e-readers, Rakuten Kobo discovered that its biggest hurdle was that most of its manufacturing was in China and Taiwan. And e-readers suddenly were selling fast.

During the pandemic, Rakuten Kobo sold more e-readers with its 10,000 physical stores closed than it does in a comparable normal period, CEO Michael Tamblyn says. Retailers had adapted quickly to an upturn in e-reading interest. Image: The Kobo Libra H2O

What Happens When Your Manufacturers Stop?

In a talk delivered to the Digital Publishing Summit and Readmagine 2020 conference that continues this week, Tamblyn expanded on many of the issues and challenges he and his team based in Toronto were just starting to look at when his Kobo Italy staff and Grupo Mondadori worked together in mid-March to deliver free ebooks to quarantined Italians as one of Europe’s most fearful virus outbreaks was taking hold.

At the time Publishing Perspectives spoke to him for our story on March 11 on that move, Tamblyn mentioned that he and his employees were working from home voluntarily—to find out where the pitfalls might lie “on our own terms.”

What he would learn, he says now, was much more and fell into three categories:

For example, he says, Kobo was accustomed to its factories in China and Taiwan coming to a halt in production during the annual Chinese new year celebrations in January. That, Black Friday in November, and the week leading up to Christmas, he says, are the key tech-industry “high holidays” that normally can affect production and operations.

But of course, this year, the Chinese new year—which he calls “doubly important” because factories close completely in China and Taiwan—was different. “Because everybody who left for new year to go home and visit their families, Tamblyn says, “didn’t come back. For the first time in living memory, the new year holiday at the end of January was extended by a week.” As Wuhan and other zones would become locked down and factory production halted, companies like Kobo were faced with new difficulties in supply.

“How long would it be before we could make new e-readers?” was the question, Tamblyn says.

By February’s end, the company’s manufacturers were back to about 50 percent of capacity. But they had to think about what would happen if Canada, where Kobo is situated, also came under lockdown. Tamblyn had made a trip to Milan to visit Italian partners and left only shortly before the shutdown of northern Italy had begun.

Working From Home: ‘Some Will Stay Remote’ 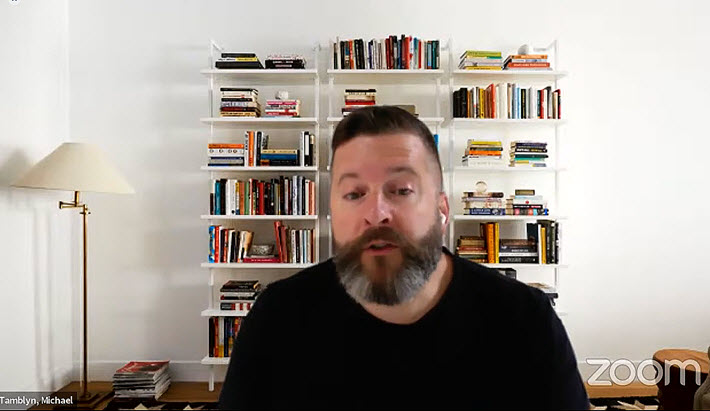 “The least interesting question was the remote work question.” Kobo had had staffers working remotely for five years or longer. “We’re spread across offices in Toronto, Taipei, Dublin, and Darmstadt. And we have a Japanese parent company that has prioritized video conferences as necessary for good communication ever since we were acquired in 2012.”

Being as accustomed as they are to remote working, Kobo has given all its employees the option of working this way until at least January 2021, Tamblyn says. “If we can start to open up, we don’t expect to be able to bring back more than 25 percent of our employees at one time until a vaccine is found. And some will probably stay remote permanently. And that’s okay.”

“It turns out it’s never been about the office. It’s always been about the people. With the right tools and habits and rituals, culture can be strengthened and maintained without people being in one building.”Michael Tamblyn, Rakuten Kobo

“Big things” that Tamblyn says they’ve learned from this element of the experience will be part of “the new normal for us” will involve the fact that, “the hard parts of working from home turn out to be child care, roommates, bad connectivity, lack of home-office space.” The most common reasons employees ask to come back to work are just such difficult conditions at home.

“The joke we’ve had is that people want the office to reopen so they can send their children there,” not go back to work, themselves, he says with a laugh.

And this is where Tamblyn brings his commentary in line with conversations being held all over publishing now, as many executives discover that having the staff work from home is much more feasible than they may have expected.

“It turns out,” Tamblyn says, “it’s never been about the office. It’s always been about the people. And that with the right tools and habits and rituals, culture can be strengthened and maintained without people being in one building.’

As services unlock, he says, “Our headcount will get bigger but it will get more spread out.”

And, of course, publishing companies now looking at their financial situations after the pandemic will be reviewing what may be saved in rent if they can institute more remote working scenarios as an ongoing feature of how they work.

What Kobo would eventually discover, Tamblyn says, is that the more difficult challenge for his company was the manufacturing halt. “We were able to sell more e-readers with all of our 10,000 stores closed than we had forecasted to sell with them open,” he says.

With “agility and speed,” the company’s international retailers had “decided to put their promotional focus” on e-reading as the pandemic descended on them.

And what the company had learned in this part of the experience, he says, was that it’s important to diversify vendors beyond one geographical area. It’s not enough to have multiple vendors in the same market, he says. “And the same is true of any children’s book publisher doing all their color printing work in China.”

The fact that one event could stop entire sectors of production?–means diversification of supply chain positioning is ahead. 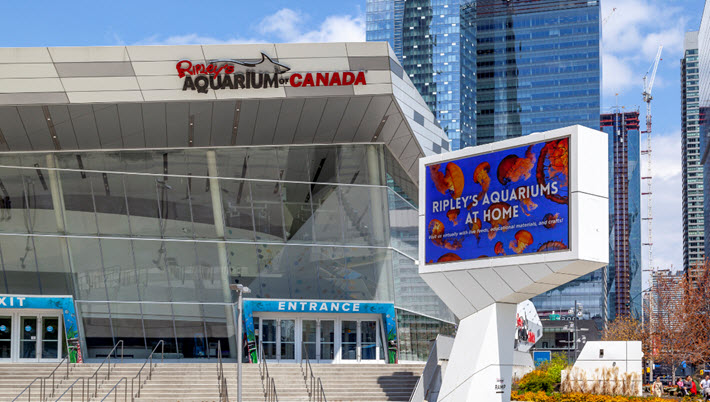 In Rakuten Kobo’s home base in Toronto:, the Ripley’s Aquarium of Canada signage on May 16 refers visitors to the attraction’s ‘at home’ offering. Image – iStockphoto: JHVE Photo

Sessions in the Readmagine and ERDLab programming continue this week on the schedule below, today with Andrew Rhomberg of Jellybooks and Roanie Levy of the Prescient program and Access Copyright in Canada.

Below is the rest of the week’s programming.