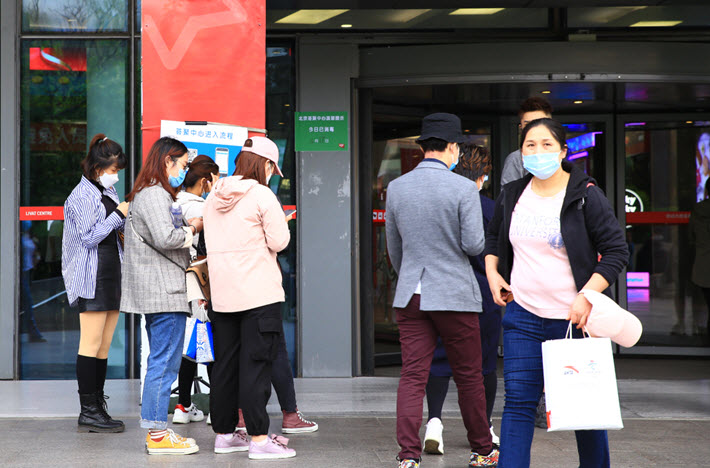 At the entrance to a Beijing shopping mall, consumers scan their smartphone tracking QR codes on April 17 to register their presence and get clearance to enter. Image – iStockphoto: Qizai

Our associates at Beijing OpenBook are reporting that from April to May, their research on physical bookstore sales activity shows a growth of 12.73 percent—another indication, of course, that the Chinese market is gaining more ground after its early encounter with the coronavirus COVID-19.

As we’ve understood from other reports from OpenBook this year, the plunge of brick-and-mortar book sales in China hit its deepest point in February as the most stringent lockdowns came into play. While the return of business is good to see, you’ll note that the ascent (the blue line in the chart below) is rather mild—not the “V-shaped” recovery that so many economists and international publishers would certainly like to experience. 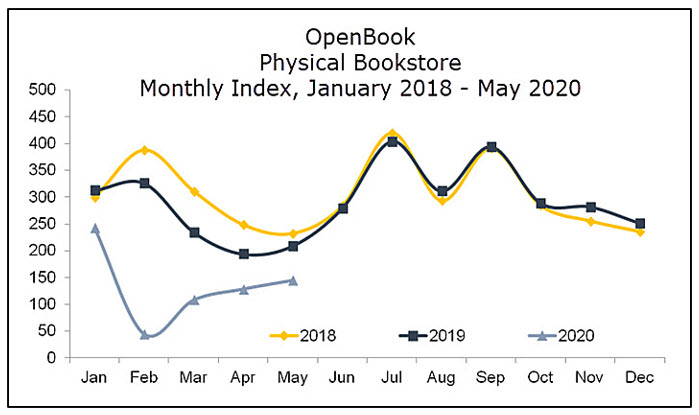 And media reports now tell of complications in the capital city’s status.

By Friday (June 19), CNN’s Nectar Gan was reporting that the new cases numbered more than 180 people, and in a report today (June 22), the network’s David Culver has updated that figure to a potential 230 cases. All this follows some 55 days without reports of new cases in Beijing, which authorities had strictly guarded against incoming cases from outside the city.

At Reuters, Ryan Woo and Liangping Gao are reporting 22 new cases in Beijing (population 20 million) for a total 227 confirmed cases, per the National Health Commission.

The Energy of ‘Online Literature’

Developments in the market in May point to new growth in the country’s already powerful “online literature” sector—usually characterized as series genre stories followed by enormous numbers of fans, not just in China but in several Asian markets. 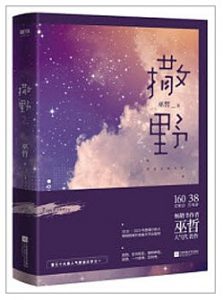 As our OpenBook colleagues point out, this is a phenomenon driven by readers’ attachment to authors, especially because the digital setting allows for reader-author interaction. When print editions of popular online literature are released, the normal marketing scheme includes a lot of swag—posters, stickers, bookmarks, and sometimes new writings by the most iconic authors, print-only pieces not published online.

Young-adult women make up the majority of consumers in this sector, and a look at their ability to affect the charts is right in front of us in May’s numbers.

The Ran Freely series by Wu Zhe is charting, as you’ll see, in all three of its print volumes, and it was created as an online literature series between October 2016 and May 2017. 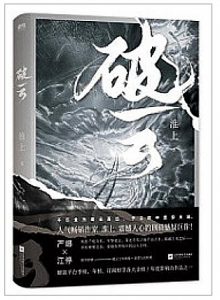 The next title of this kind to watch is Break the Cloud, which you’ll see at May’s No. 29.

This book, too, began as online literature which, of course, was accessible to readers right through the coronavirus mitigation efforts when physical bookstores were closed.

And the five books entering the fiction bestseller chart in May are:

In books imported into the Chinese market—our foreign author listings—there’s a demonstration at No. 8 of how much marketing can influence what otherwise might be a tough entry into the readership’s favor. 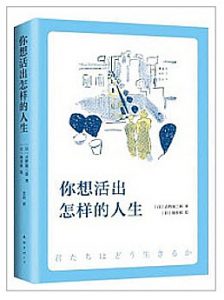 ‘What You Have in Life’

What Life You Want To Have–also known as How Do You Live?–is a 1937 work by the Japanese author Yoshino Genzaburo, telling the story of a 15-year-old boy and his spiritual upbringing. When an animated film based on the book was announced by the now 79-year-old filmmaker and manga artist Miyazaki Hayao in 2017, three years of exposure for the screen work’s imagery helped build anticipation, with a special appeal to nostalgic memories of the work for consumers.

The tag line developed for the cinematic edition has been especially smart for capturing a sense of nostalgia for the work: “Miyazaki Read This Book From Age 10 to 70.”