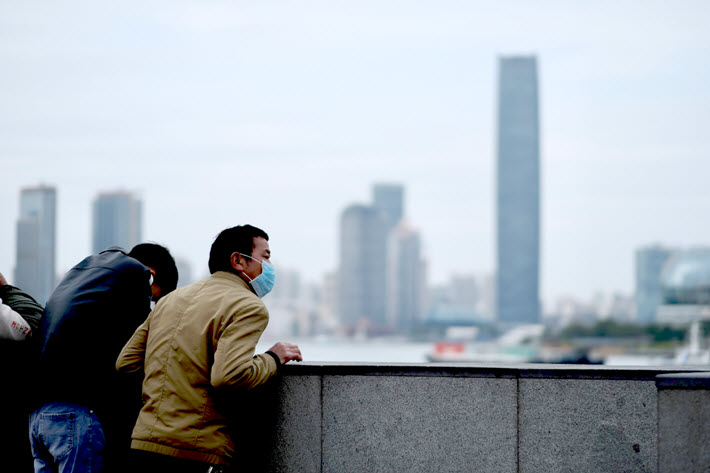 When we looked at the March bestsellers in China, the familiar patterns of the coronavirus COVID-19’s damage were in evidence, although the Chinese market had been the first to undergo them, of course. 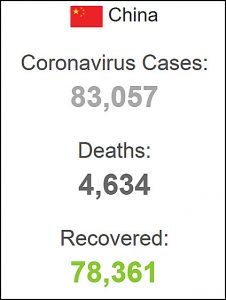 Bookstores had been shuttered, some valiantly trying to manage with special delivery to customers. And Beijing OpenBook, our partner in producing these reports, expected to see some real energy return to the charts in April.

As Matthew C. Klein was reporting for Barron’s in the latter part of April, “The big headline was that China’s gross domestic product was 9.8 percent lower in the first three months of the year than it was at the end of 2019. That’s equivalent to a 34-percent drop at an annual rate.”

An extraordinary test of most of Wuhan’s population at the end of May revealed, as Reuters reported, what officials said were no new confirmed cases and some 300 asymptomatic carriers of the virus. And as this story is published, the early June 11 update at Worldometer reports China to be 18th in the world for caseloads, with 84,209 cases and 4,638 deaths.

What can be seen in the book market, OpenBook’s information tells us, is new energy behind both some consumer favorites and some more recent titles. 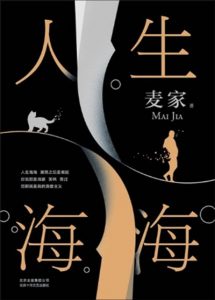 In fiction, for example, Life is Like Ocean by Mai Jia rose nine places to the top of the fiction list. This big jump is attributed to the efforts of Wei Ya, a “KOL”—a “key opinion leader”—on the Taobao platform, who staged a live online program on April 12 in support of Mai Jia’s book.

And so popular is this kind of retail influence among many Chinese young adults that in some recent surveys, it’s reported that as many as half the respondents said they’d like to become “key opinion leaders,” themselves.

But in no market, it seems, do China’s readers get far from the popular and prolific Japanese author Higashino Keigo.

As it happens, Keigo has yet another new release in China and that latest title, Silent Parade, entered at No. 6 in April—no KOL needed, thank you very much. “Higashino Heat” is a thing, at least among our associates at Beijing OpenBook. They’ve watched this super-seller’s reception grow for years. 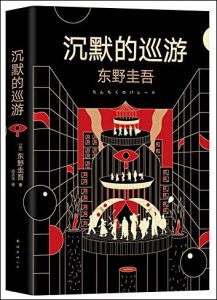 Silent Parade was first published in 2018 in Japanese, and was released in Chinese in March. After a dearth of new books in February and March because of the pandemic, the consumer base apparently was primed for new Keigo content.

Silent Parade is off to major sales in both physical and online retail channels, we’re told.

And at No. 23, you see the return to the chart of a title first seen there in 2017, To Kill a Mockingbird. While the Chinese book market as we see it in April is not yet “back to normal”–and that massive testing of millions in Wuhan was a preventive against fears of new infection clusters–what this sighting of Harper Lee’s 1960 title does represent is an abiding curiosity among many Chinese readers for prominent American literature.

Because Jean Louise Finch in the book is six years old, China’s primary and secondary schools recommend the book for students, our OpenBook advisers say. 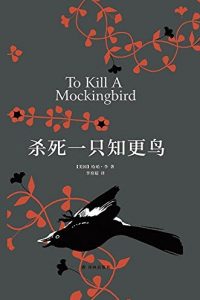 And World Book Day on April 23 played a role in the showing the title made, with Mockingbird promotions from digital retail outlets highlighting it as a classic consumers’ choice.

In nonfiction, not to be missed in April: two new books on the journey of Xi Jinping to his arrival as president of the People’s Republic, Xi Jinping in Ningda move onto the chart for the first time at No. 8, and Xi Jinping in Xiamen entered at No. 23.