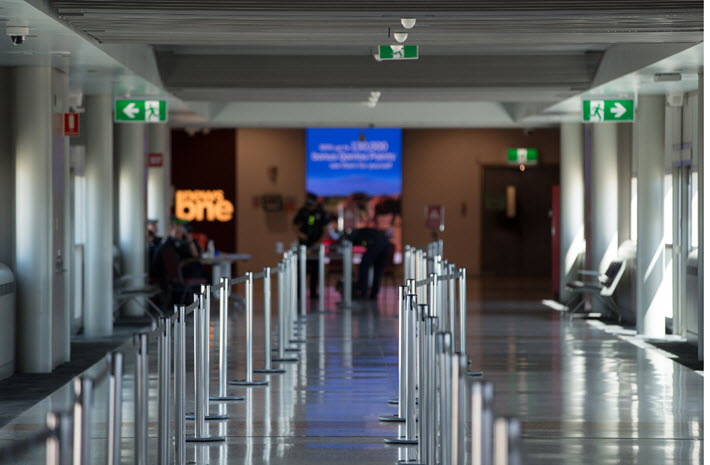 Not a normal first-look deal, Wattpad announces a partnership with a state-owned film development company in Australia, Screen Queensland.

‘With the Guidance of the Global Fanbase’

Announced as the Cannes Marché du Film digital program presses on through the week, Wattpad’s latest move in film and television development takes it back to its more familiar track of giving a production partner first-look rights at content.

As Publishing Perspectives readers will remember, the Toronto-based content platform—and its aggressive and successful Wattpad Studios division headed by Eric Lehrman, Aron Levitz, and Lindsey Ramey—told news media in May that it was standing up a new Wattpad Development Fund to prompt and steer its own programming rather than being entirely reliant on the production partners it had, at the time, in 10 world markets.

Today’s news makes it clear, however, that the Canadian company isn’t running entirely to the other side of the ship, but intends to continue expanding its business liaisons with major production powers that can select something produced on the platform–with, typically, hundreds of thousands of loyal readers already attached to the content–and turn it into television and/or film for the streamers and other outlets.

In this new Australian case, however, there’s a competition among in-country production talent involved. 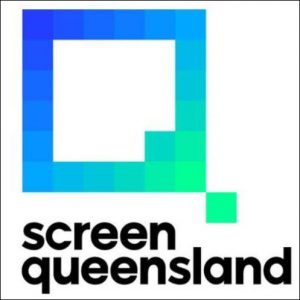 Screen Queensland and Wattpad are set to select up to three stories from the Wattpad platform and then ask Queensland screen industry creative personnel to submit their takes on it.

Writers will then provide pitches outlining how they plan to translate these stories to screen.

“From trailers to pilots, or entirely new ways of bringing stories to screen,” this week’s media messaging says, creative workers in Queensland “can submit any original idea that will best interpret the story and demonstrate a vision for a film and television adaptation.”

Up to three concepts are then to be selected for further development—importantly, “with input and feedback from the Wattpad platform audience”—over a 12-month period, during which the project will, it’s hoped, identify a property and secure marketplace backing so it can move into production in Queensland.” 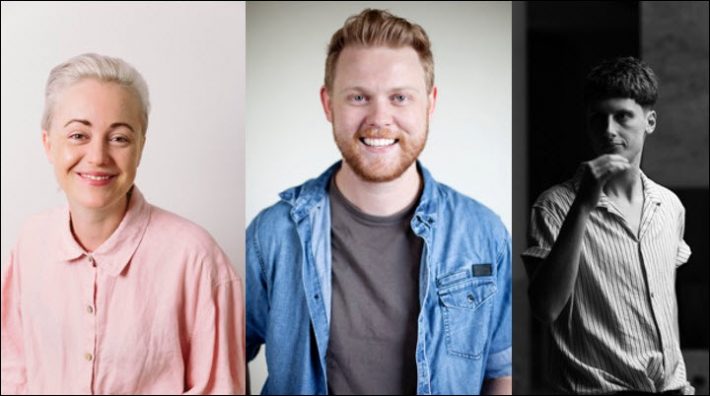 Among productions recently promoted by Screen Queensland is ‘Retrograde,’ described as a ‘COVID comedy’ about 30-somethings ‘who reunite to drown their sorrows at a virtual bar.’ It’s to premiere on ABC in Australia on July 8. Image: Screen Queensland

We’re saying “importantly” because what you notice here is a new wrinkle. Remember that what makes it so valuable for a production partner to select the right story from Wattpad is that the story normally will come with an avid fanbase. Whether you’re hoping to make a book, a film, or a series based on that story, the idea is to draw that fanbase to  your new development as a built-in audience.

So important is this part of the concept that in most cases, the original content isn’t disturbed on the Wattpad platform. Sometimes in quite a rough form without editing or other oversight, a piece that’s being taken into a legitimate publishing  house for the full editorial treatment will remain in its raw state, beloved of those fans, at Wattpad, so that those fans remain happily attached to the work.

In the Screen Queensland approach, some of the Wattpad universe—that’s more than 80 million monthly audience users worldwide—are to be involved not just as advertising targets for a finished project (“You loved the book on Wattpad, now come see the film”) but during this year of soliciting treatments “and securing marketplace backing.”

The idea, in a nutshell: Leverage the Wattpadders not only for their loyalty to the property but also as proof of fandom to backers.

The usual ‘we are delighted” comments accompany the announcement, which came down on Tuesday (June 22) as cyber-Cannes opened.

Levitz at Wattpad talks about “the importance of tapping into incredible new voices and creating opportunities for diverse creators” and Jo Dillon at Screen Queensland makes a particularly clarifying comment about the plan involving (italics ours), “stories that have already found a passionate audience on the Wattpad platform and the opportunity to adapt them for the screen with the guidance of their global fan base.”

This is a smart and more cultivated approach than some such partnerships entail, and it’s the kind of thing that Wattpad is uniquely positioned to experiment with, since it has the capability to come-hither and stir the ardor of the faithful for a story.

For its part, Screen Queensland likes to talk of international productions it has attracted to the region, including Warner Bros’ Aquaman as well as Paramount’s Dora and the Lost City of Gold and Marvel’s Thor: Ragnarok. In local shows, the work includes Bluey by Ludo Studio, Total Control  by Blackfella Films, Tidelands  by Hoodlum Entertainment for Netflix, and Content, which Queensland describes as “the world’s first scripted vertical video drama set on a phone.”

And what’s revealed in this is yet another interesting part of this deal for Wattpad. The Australian company is owned by the northeastern state that bears its name, the region of Australia that includes Brisbane. It’s a government-owned company “that invests in talent and production to grow a creative, innovative, and successful screen industry with a focus on stories and audience.” In short, this is a deal with the local film board.

It should be an interesting deal to watch play out.

At this writing, the 10:33 a.m. ET update (1433 GMT) of the Johns Hopkins Coronavirus Resource Center shows Australia with 7,521 infections confirmed and 103 deaths.

More from Publishing Perspectives on Wattpad is here, more from us on words to screen (“books to film”) is here. And more from us on the coronavirus COVID-19 pandemic and its impact on international book publishing is here and at the CORONAVIRUS tab at the top of each page of our site.