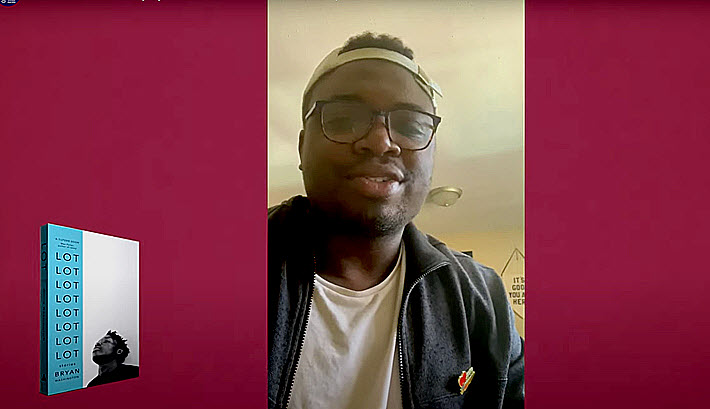 Washington: ‘The Communities I Live Among’

The 15th annual International Dylan Thomas Prize has been awarded overnight (May 14) to Bryan Washington for his collection of short stories, Lot.

The volume was published in the UK in August by Atlantic Books, and was released on March 17 in the States by Penguin Random House’s Riverhead Books. American readers know Washington, who is 27 and based in Houston, for his writings in The New Yorker, The Paris Review, The New York Times and other outlets.

He is also one of the 2019 “5 Under 35” honorees of the United States’ National Book Foundation.

His stories in the collection are linked and comprise what the program’s annual jury chair Dai Smith calls, “a style that can open up a world that is otherwise unknowable and he does it with wit and grace. 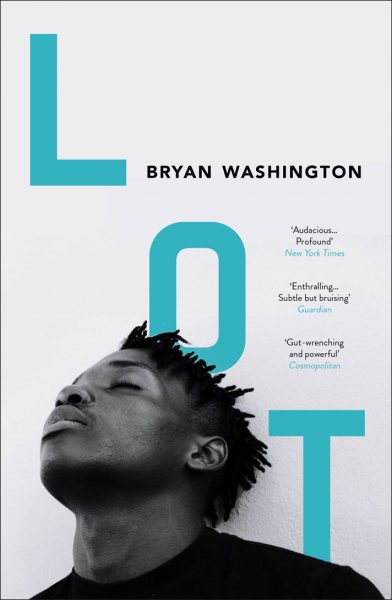 “It is a real voice, unique, unforgettable, generous, and warm and one which provides us with a sense of community and the full experience of life. As one of the judges said he has a kickass voice.”

As Publishing Perspectives readers know, Smith was joined by an expanded guest jury—five guest jurors instead of the more typical two or three—for this year’s prize, which is a program of Swansea University.

To refresh your memory, this is the prize that honors writers under 39 years of age because that is the age at which the award program’s eponymous poet died. It carries a purse of £30,000 purse for its winner (US$36,552). 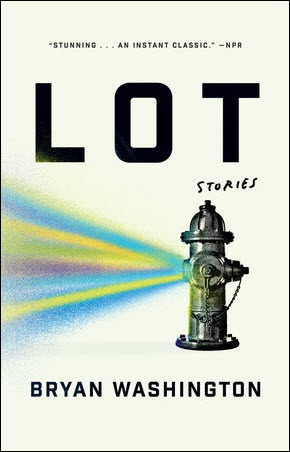 The US cover from Riverhead Books

As such, the program classifies itself as “the world’s biggest prize for young writers.” Such assertions, difficult to verify, are not unusual the UK because each prize program must work to stand out from the crowd: the British market surely has more book awards per capita than any other.

This program’s main competition for attention is the Young Writer of the Year program from the University of Warwick and the Sunday Times. Its age cutoff is 35, four years earlier than the Dylan Thomas.

Washington’s contenders on this year’s Dylan Thomas shortlist were:

Not only did Washington get past a lot of poets on that shortlist—to win a prize named for a poet, no less—but he’s drawing renewed attention in his Texan home base. Emma Schkloven writing for Houstonia, writes of Washington’s “Bayou City-centric story collection,” using one of the coastal metropolis’ frequent nicknames. 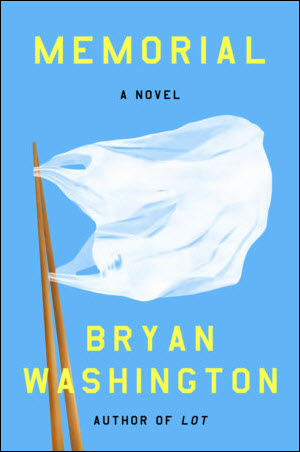 Houston is plagued with hurricane activity from the Gulf of Mexico and is a city of at least 10 waterways. The onslaught of Hurricane Harvey there in 2017 took at least 68 lives directly and close to 40 more in indirect weather-triggered events. The storm figures into Washington’s writings in Lot, a coming-of-age piece that evokes the American tension around multiculturalism in the Trumpian era: Washington is the son of an African-American mother and a Latino father.

The writer’s homosexuality figures strongly in his work, and his first novel, Memorial, is anticipated, also from Riverhead in the States, to have an October release. That book features a male couple—a Japanese-American and an African-American—and is also set in Texas.

In accepting the award, Washington is quoted, saying, “It’s a gift whenever an audience gives you the time of day for a story, whatever that is, let alone to be acknowledged for your work on such a massive platform” as the Dylan Thomas Prize.

Last year’s winner of the Dylan Thomas Prize was Guy Gunaratne for his London-set novel, In Our Mad and Furious City (Headline’s Tinder Press, 2018).

Here, you can listen to Washington reading his story “Visitor” for The New Yorker.

The announcement of this year’s award was made in a video released on the evening of May 14 and includes readings from each of the shortlisted writers: