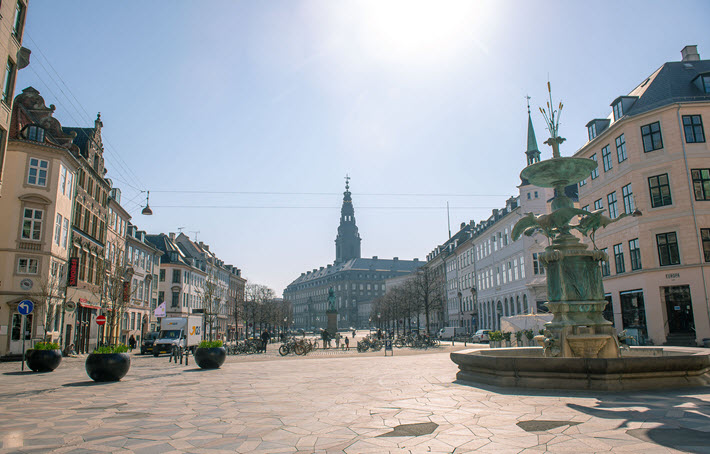 A US$6 Million Long-Term Investment

In September, Publishing Perspectives had an interview with Nathan Hull about Norway’s  Beat Technology, a company that works with publishers to create their own audiobook and ebook subscription platforms.

Oslo’s major houses, Gyldendal Norsk Forlag and H. Aschehoug & Co., were working together—teaming for streaming, if  you will—to have Beat create Fabel, a platform that quickly had captured some 50,000 paying subscribers, not least because these two powerhouse publishers have some of the biggest author brands in the Norwegian market.

Today (May 29), Beat is announcing another such partnership, this time between Gyldendal A/S in Copenhagen, Gads Forlag A/S, and Modtryk ApS.

In Denmark, this new joint venture is to be called Chapter, and is to stream both audio and ebook content direct to consumers as a proprietary service.

Gyldendal is to hold a 65-percent controlling share of the platform, with Gads owning 25 percent and Modtryk (the name translates to Counterpoint) holds 15 percent. Gyldendal’s announcement says that the venture represents an investment over the long term of as much as 40 million Danish kroner (US$6 million) which, as company officials put it today, “will be loss-making during the startup phase and in each of the financial years 2020 and 2021.” As the main shareholder, the company expects to take a hit of between 15 million and 20 million kroner this year and again next year.

Morton Hesseldahl, Gyldendal’s CEO, familiar to Publishing Perspectives readers, is quoted in today’s media messaging saying, “I am sure that a service developed by several publishers will be a total benefit for Danish literature.

“The book audience will meet a book universe driven by the love of literature. At the same time, writers and publishers will have a strong partner with a focus on creating a sustainable economy in the digital book market, which is a prerequisite for us to continue to create the best stories together.” 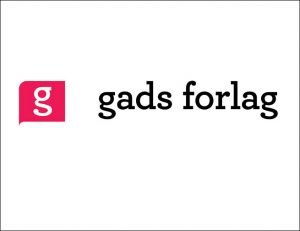 Speaking for Gads Forlag, CEO Mette Jokumsen says, “With Chapter, the publishers have a unique opportunity to get even closer to their readers and listeners, and together with their authors, they can create universes and communities around the literature. Chapter will also be of interest to many new literary listeners because the service will seriously present and curate genres other than the usual ones that are listened to.”

And Malene Schioldan, CEO of Modtryk, says, “Readers are constantly demanding new ways of accessing narratives, and as a publisher we’d like to contribute to that positive development. Chapter becomes a well-functioning sales channel, but also and not least, an inspiring place for readers of all kinds to congregate.

“I’m particularly pleased that with Chapter we’re offering families with children a new streaming service that can help increase the children’s reading pleasure.”

It’s worth taking a moment to consider the key points of what these three CEOs are describing. The concept Beat Technologies offers, you’ll remember, works best when it’s used by a large publisher or several, as in this case, which hold high-profile, attractive content they can depend on to draw strong consumer interest. If that’s assured, then by controlling their own audio and ebook platform for their authors  can mean, to name a few: 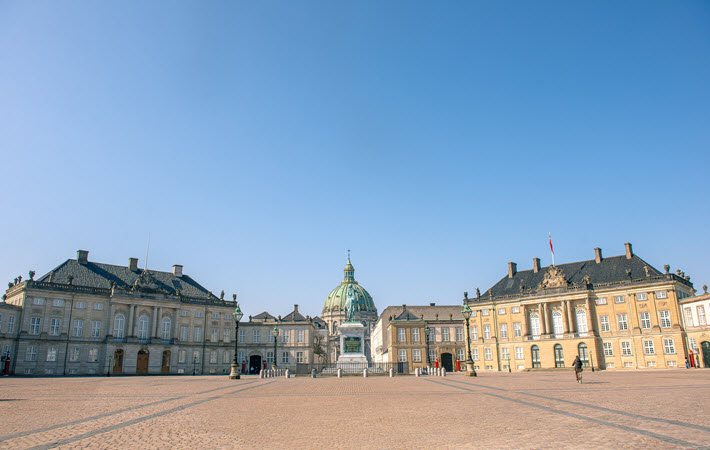 The time frame for Chapter’s development is geared to a projected opening by year’s end.

And it may be surmised by some that what’s behind this move is the uptake in digital reading reported by many publishers during the pandemic. In our interview with Xu Hai of Nanjing’s Phoenix Publishing and Media on Thursday (May 28), he speaks of seeing some consumers’ reading habits permanently changed by the market shifts the company has seen during the coronavirus COVID-19 outbreak in China. And many observers are predicting that there will be consumers who, once wedded to print, may be now more amenable to digital formats, having turned to them during the epidemic.

On the other hand, audiobooks have not seemed to enjoy the same pandemic bump that ebooks have. The NPD Group’s Kristen McLean’s thoughts on that is that when you’re at home all day with the family—instead of being alone in a car or public transport commute—there may be less time to listen to audio, a relatively isolated event.

The 2:32 a.m. ET update (0632 GMT) of the Johns Hopkins Coronavirus Resource Center  reflects the enviably low caseload of this market of some 5 million people, with 11,712 cases and 568 deaths.

As the BBC has reported this week, Denmark has begun opening its borders to couples who were separated from their partners during lockdown restrictions.

And some of the more interesting commentary coming with today’s announcement to the news media: “Chapter will have competitive settlements for publishers and authors, and there will be full transparency around the models used.

“All publishers are invited to also include their content on the industry platform and Chapter will collaborate with the publishers to share knowledge and usage insights from subscribers’ listening and reading behavior.”

In short, the three houses creating the Chapter platform hope to woo some more partners to their venture, which could make it an even stronger counterweight to third-party retailers in audio and ebooks. 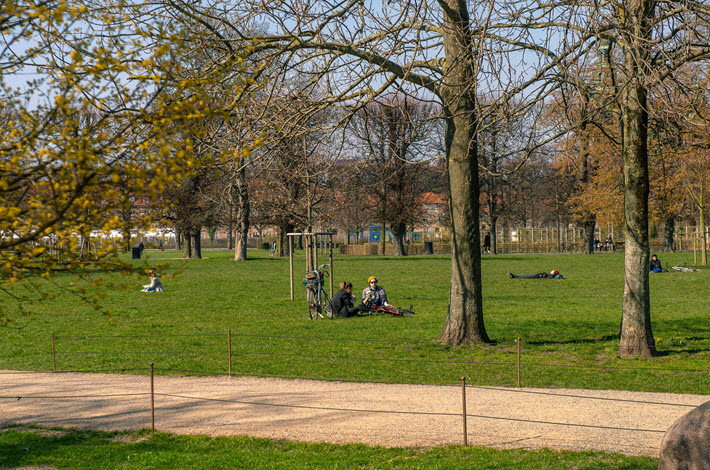 Not a mask-wearing culture, Denmark’s comparative success in handling the novel coronavirus has been credited to strict attention to social distancing guidelines and lockdown restrictions. This is in Kongens Have, March 29. Image – iStockphoto: Chris Milne

More from Publishing Perspectives on audiobooks is here. And more from us on the coronavirus COVID-19 pandemic and its impact on international book publishing is here and at the CORONAVIRUS tab at the top of each page of our site.