Behind the silenced streets of Istanbul and the tragedies of the pandemic, Kalem’s fiction rights sales doubled in April, and nonfiction broke its own record.

‘Gather Ourselves and Support Each Other’

Ask anyone in world publishing who’d like to be at this year’s canceled spring trade shows, and they’ll tell you that Nermin Mollaoğlu of Turkey’s Kalem Agency is someone they miss most. Her bustling 10-person team—and the exuberant spirit they maintain in one of the world’s most challenging regimes—are favorites in international rights centers.

Today (May 22), we have a chance to speak with Şafak Tahmaz, who works in nonfiction rights at Kalem, and at a time when Turkey’s struggles are among some of the most compelling in the business. As Publishing Perspectives readers will remember, PEN America has just named Turkey one of the world’s three most frequent offenders in jailing writers, academics, and public intellectuals as part of its release of the inaugural Freedom To Write Index.

And at this writing, in its 3:32 a.m. ET update (0732 GMT), the Johns Hopkins Coronavirus Resource Center reports that Turkey—with its comparatively small population of 82 million, is ninth in the world for coronavirus COVID-19 caseloads, standing behind France and Germany and just ahead of Iran and India. Ankara reports 153,548 cases and 4,249.

Nevertheless, in being in touch with Tahmaz in Istanbul—working from home, of course, as are his associates—it’s easy to tell that the agency’s trademark energy hasn’t been diminished, his notes and updates arriving with more exclamation points than a children’s dinosaur book.

“The first balcony in the yellow building,” Tahmaz says. “That’s where our office is! Kalem’s office is in Moda, one of the hip spots in Istanbul. Most of us come from different parts of the city, yet our daily commute is quite refreshing as we get the ferry, enjoy the amazing Bosphorus between two continents every day!”

In the shot he’s talking about at the top of our story, Zeplin, on the left “is our favorite pub with a David Bowie tribute on its wall. ‘Rebel, rebel, you’ve torn your dress…!’ It’s like a 200-meter walk from our office. So we generally choose to spend our time there.” (Now we know where the work really comes from.)

The tone becomes briefly forlorn: “Normally the street is full of people. Both day and night. But now it’s always like the early hours of the day. Very calm. Even lifeless. You see it’s closed and turned into a stopping place for people with dogs nowadays.”

Then he’s off again.

“Oh, I forgot to mention our Winter Garden! There’s a balcony between The Red and The Green Light rooms where we sometimes have our meetings with publishers when we don’t want to use the massive table in the agents’ room. Just guess what is that one thing that outnumbers the plants in the office? Well, yes, books! Through the Red room, corridor, and to the agents’ room, there are lots of books, the books in many languages that we have the rights to represent.”

In April: ‘Our Fiction Titles Doubled’ 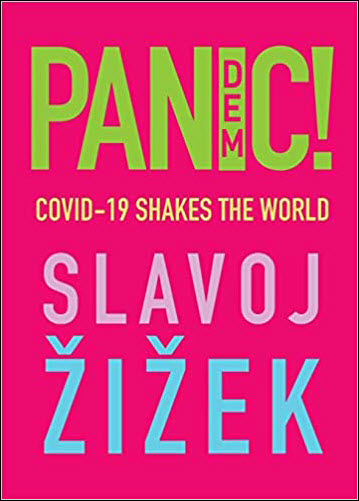 Kalem by 2017 had created more than 2,100 contracts representing Turkish literary rights in at least 53 languages. The agency also produces the annual Istanbul International Literature Festival and works as a sub-agent for agencies and publishers in a huge range of markets. The company is coming up on its 14th anniversary.

As the contagion closed in, Tahmaz says, “Nermin made up her mind very, very fast, which we all appreciated and decided to close our office down on March 11, just after it was declared that the first coronavirus case had been detected in Turkey. We got our laptops, necessary files, backups, and started to work at home the next week.

“We’re trying to stick to our daily routine but of course there are some night owls and early birds. As long as productivity continues, this is not a big problem for us. In addition to email, we still talk to the publishers on the phone, and have meetings on Skype, as well. We try to use WhatsApp effectively both for work and a space for relief. We’re planning to start to work next month—hopefully—and we really miss our office!”

No Kalem staffers have had to be furloughed or laid off, Tahmaz says. “Thankfully the whole team stands.”

And here’s some news from one of the most aggressive agencies in Europe and the Mediterranean for the international publishing industry to consider: “It’s a funny fact that last month,” Tahmaz says, “our fiction titles doubled. And our nonfiction titles broke their own record. Children’s titles are also doing well.

‘The Value of Digital Publishing’ 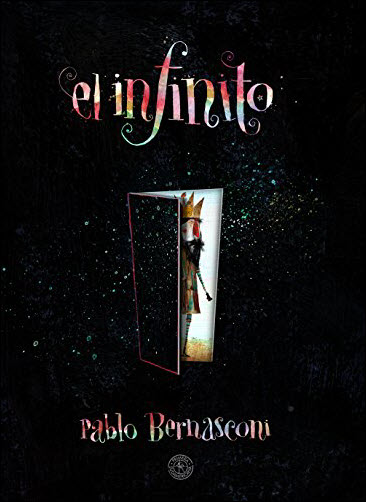 “Publishers in Turkey haven’t given up on new titles and they haven’t lost their excitement for books. But because of the crisis, the exchange rate started to fluctuate again. Revenue streams decreased when bookstores were shut down. But in audiobooks and ebook sales, the publishers in Turkey finally have comprehended the value of digital publishing and a great many publishers have demanded ebook and audio rights for both old titles and the new deals.

“It’s like a silver lining of these dark days. Especially for me, as I feel really comfortable reading in Kindle and listening to books, as well!”

Here’s something from Tahmaz that may prove telling if publishing is able to restabilize to some degree—cautiously—and make some wider assessments of where things are: “What actually surprises us is how busy we are still. We thought there’d be less email but thankfully we’re still working like crazy.” 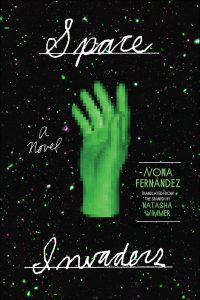 This is not an isolated comment. It’s not universal, either, but you hear publishing people at times talking about the work having sped up and the pace surprising them.

Tahmaz mentions some exceptions his team has run into. “There are some publishers abroad—for instance in France—who told us that they won’t work until this crisis is over. And some publishers, as in Spain, who warn us that their replies might be later than expected. But as long as we know each other—as long as we tell each other how we feel and how we try to work—these problems have been minor for both sides.”

Behind the upbeat facade, of course, there’s stress.

“We are of course very anxious about our health and loved ones’ lives, for sure,” Tahmaz says. “But we know that we don’t have the luxury of giving up on hope.

“And we know that working makes us feel alive. We’re in the middle of books. We’re surrounded by amazing people from all around the world. And we’re very, very lucky not to have to go outside for our work, as millions must in Turkey. Of course, we’re all fragile human beings and may feel down at times. But we’re trying to gather ourselves together and support each other as much as possible.

“This is the only thing we can do: Stay alive, stay connected, stay sane.”

Not for long does such introspection hold him.

“On the other hand,” Şafak Tahmaz says, “some of our smokers confess that they’re smoking less” in working from home. “And some of our food junkies say they’re eating more healthily when there’s no one around offering calorie-bomb cookies. No, I won’t name any names!”

More of Publishing Perspectives’ coverage of the Kalem Agency’s work in Turkish literature is here. More from us on the coronavirus COVID-19 pandemic and its impact on international book publishing is here and at the CORONAVIRUS tab at the top of each page of our site.