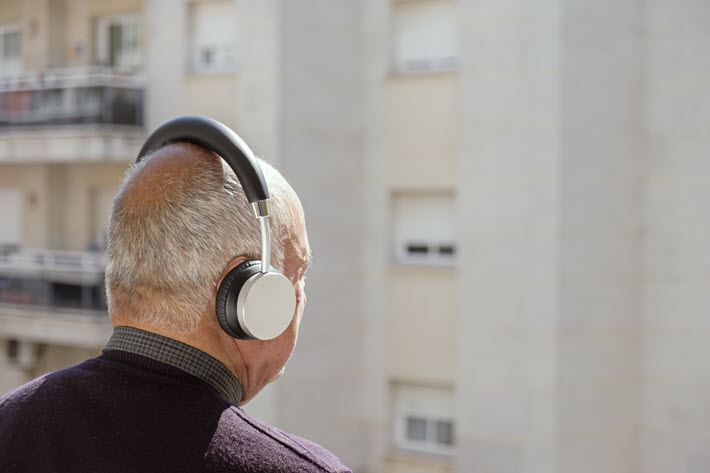 Timely moves as the coronavirus pandemic propels interest in e-formats and audio in particular: Yale opens its own audio shop and HarperCollins issues digital Caedmon classics.

‘Here for the Boom in Digital Audiobooks’

Today (May 6) two announcements of new audiobook production of the “what took them so long?” kind.

The HarperCollins Caedmon imprint, named for the seventh-century Northumbrian considered by many to have been the first English poet, marks its 68th anniversary and is releasing first digital editions of works including including: 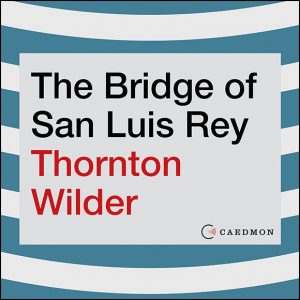 Caedmon was established in 1952 when Hunter College graduates Barbara Cohen and Marianne Roney published Dylan Thomas’ recording of A Child’s Christmas in Wales along with five of his poems on Caedmon Records. As HarperCollins spokespeople today are saying, the Thomas work is considered by some to be the world’s first audiobook.

Caedmon became part of HarperCollins Publishers in 1987 and has logged more than 25 Grammy nominations and awards, winning a Peabody in 1991 for “a distinguished and unmatched record of preserving our rich oral tradition in poetry, drama, and spoken-word performance.”

In a prepared statement today for the digital release of titles from the catalogue, HarperAudio associate publisher Caitlin Garing is quoted, saying, “Caedmon was there at the start of the audiobook format and HarperAudio, in partnership with Harper Perennial, is excited to make sure that it’s here for the boom in digital audiobooks. With a focus on publishing fresh recordings of classic works and also diving into our historic catalog, we look forward to bringing Caedmon to a new generation of listeners.”

Titles on sale this week include Wilder’s The Bridge of San Luis Rey; The Cabala; Heaven’s My Destination; The Ides of March; and The Woman of Andros. Also out are the two Betty Smith books. 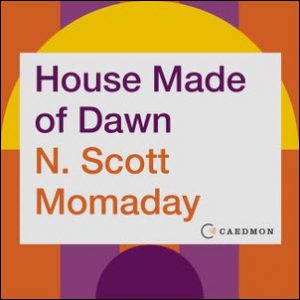 In February, Caedmon published the digital audiobook edition of Wright’s Black Boy, timed for the book’s 75 anniversary. And in March, Caedmon released The Death of Sitting Bear, a new collection of poetry from N. Scott Momaday, narrated by the author, along with Momaday’s 1969 Pulitzer winner, House Made of Dawn.

More releases are anticipated in 2021.

Yale University Press has announced the creation of Yale Press Audio to produce its own audio editions. 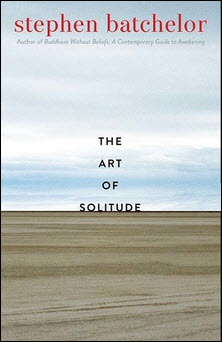 Initially, the releases have featured Stephen Batchelor’s The Art of Solitude (February 18) and Liel Leibovitz’s Stan Lee: A Life in Comics (April 21). Stan Lee is the latest title in Yale’s Jewish Lives series.

The program expects to produce up to four audiobooks annually at the outset.

In a prepared comment, Yale University Press director John Donatich is quoted, saying, “We’re pleased to serve our authors and their readers with our new audiobook program, expanding the reach of their remarkable books.”

More from Publishing Perspectives on audiobooks is here. More of our Industry Notes series is here, and more from us on the coronavirus COVID-19 pandemic and its impact on international book publishing is here and at the CORONAVIRUS tab at the top of each page of our site.