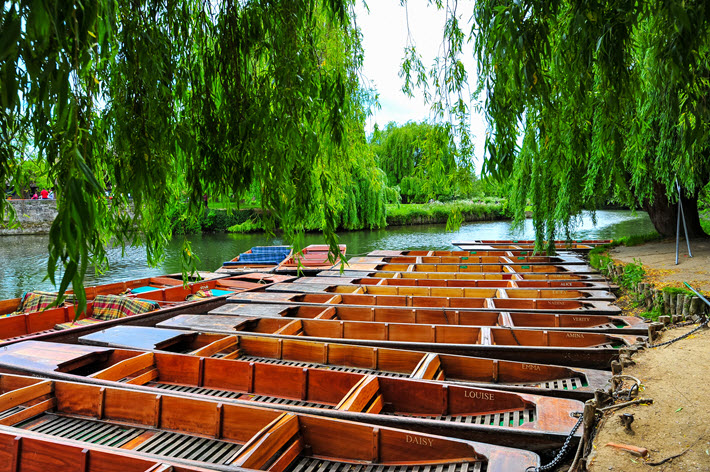 To ‘provide a resource in time of need,’ Cambridge University Press reaches out to its experts and specialists around the world for reflections on the coronavirus COVID-19 pandemic.

Experts Take on the Contagion and Its Implications

In case you’re not holding this date firmly in your mind, 1584 is the year in which Cambridge University Press published its first book. It’s on the basis of that event that Cambridge lays claim to being the oldest publisher in the world.

And that’s where the company’s FifteenEightyFour blog gets its name.

The press has begun a series of reflections there on the coronavirus COVID-19 pandemic and its effects and impact, drawing on its deep reach into the international community of writers in the humanities, sciences, medicine, and social science. You can read them free of charge.

Essentially, these are essays of a more personal nature, in some cases, often examining a subtle angle, a nuanced factor–a chance for experts and specialists to explore the wider context of the crisis in which their work goes on now.

Hugh Stevens: ‘Why Was Li Wenliang Not Listened To?’ 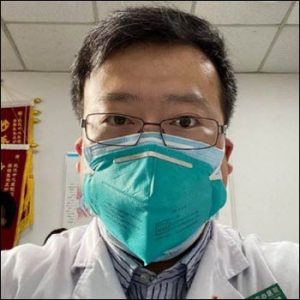 Today (May15), for example, you’ll find that Hugh Stevens, a senior lecturer in English at University College London, is writing about Li Wenliang, the whistleblower from the front lines of the medical emergency in Wuhan who was admonished by Beijing for trying to alert colleagues in medicine about what he and his associates at Wuhan Central Hospital were seeing. Stevens also remembers Bruce Burnett who in the 1980s worked to warn the world gay community about HIV/AIDS.

Both Burnett and Li would succumb to the dangers they were trying to protect others from, Burnett in 1985 and Li on February 7. Li’s death set off such an uproar among citizens on social media that Beijing was put back on its heels, one press account talking of millions of comments accusing the government of efforts to conceal information about the pathogen’s gathering force. So taken aback by the outcry was the Communist Party that it issued what it called a “solemn apology” to Li’s family, as CNBC would report on March 20.

In his essay, what Stevens wants to ask is less about those messengers, though, than about we for whom their messages were intended: 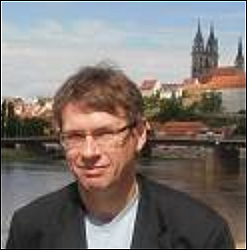 “Why was Li Wenliang not listened to, instead of being punished for telling the truth, a truth wrongly described as an ‘untrue statement?’ Some human beings seem unwilling to admit the power of infectious diseases, naively believing, perhaps, that they are always the problem of others, never our own problem. …

“Knowledge, as we know, is power, but the suppression of knowledge is also power, a power that needs to be resisted. We cannot return to 30 December 2019.

Another of today’s pieces is by Catherine Flynn, an associate professor of English at the University of California, the author of James Joyce and the Matter of Paris (Cambridge University Press, 2019). Flynn writes on “Joyce and Pandemics.” 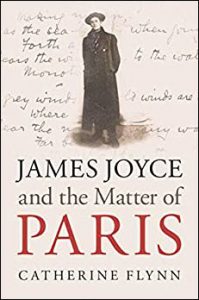 She writes, in part, “In the ‘Hades’ episode of Ulysses, Leopold Bloom reflects on widespread illnesses. En route to Glasnevin cemetery, the advertising agent muses: ‘Scarlatina, influenza epidemics. Canvassing for death. Don’t miss this chance’ (U 6:124-25).

“Joyce published the first version of the episode in September 1918, just as the influenza pandemic was beginning to take hold. He was sheltering in Zurich from the First World War, where Spanish flu caused the death of one of the group of amateur actors he was involved with.

“Bloom’s reflection, surprisingly, associates pandemics such as influenza and scarlet fever, which killed thousands of people in the nineteenth century, with publicity campaigns. His association might appear to normalize premature death and to make consumer choices or even democracy seem like processes of consensual infection.

“Yet Bloom recognizes that diseases like scarlet fever and influenza resemble the external forms and structures that shape our existences—if we feel we can choose to opt in or out (‘don’t miss this chance’) that choice is framed by and contingent on external situations.”

In announcing the new series of observations from the field, Cambridge’s head of humanities Alex Wright, says, “At its heart, our publishing has always been about outreach and education in the broadest sense. The aim with these pieces is to provide a resource in times of need—digestible, bite-sized nuggets of reflection that can be drawn on anywhere someone has access to the Internet. 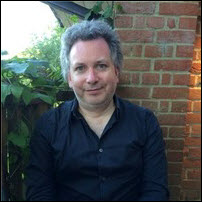 “As well as being diverting and engaging, we believe this new writing can help readers to gain understanding, perspective, and perhaps even some comfort. If ever there were a time for reflection on how to make things better in the longer term it would seem to be now.”

Authors’ contributions are about societal effects of the pandemic and of lockdowns on cities from New York, New Orleans, and Paris to Dublin and Buenos Aires.

The series goal is the publication of some five pieces daily, and Mandy Hill, managing director of academic publishing at the house, says in a prepared statement, “We are incredibly proud of our authors. They are our best resource, and a great many are wrestling with how best to apply their knowledge to a fast-moving and volatile situation in which people are having to find new ways of staying connected and engaged.

“This new series of blogs and opinion pieces offers a way for them to do just that. It offers authors across our publishing somewhere to share their perspectives on the crisis with as wide a readership as possible. We hope that people find them valuable.”

Cambridge’s center, of course, is in what has become the world’s third leading market for the pandemic.

Zena Hitz: ‘The Disease of Knowing It All’

Before leaving you to peruse the writings being gathered here, we’ll call your attention to this compelling piece, “Knowing It All,” by St. Johns College’s Zena Hitz in Annapolis. She is a contributor to Plato’s ‘Republic’: A Critical Guide edited by Simon Fraser University’s Mark L. McPherran (Cambridge University Press, 2013).

Hitz discerns the remarkable position of knowledge in time, the way we just cannot know something–none of us–until we simply do, until we’re ready to learn. 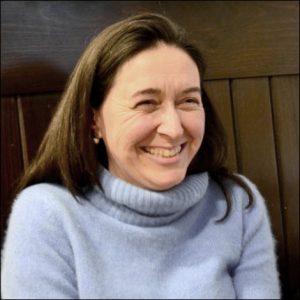 During a major crisis such as ours, imbalances of knowledge provoke rage rather than pleasure. A few scientists and journalists cried Cassandra early on, only to be ignored. Why didn’t the government act? They knew what was coming–or should have known. It takes discipline to notice that the governments who have decisively controlled the virus are few to none. Failure it may be, but its roots do not lie in the individual characters of our leaders, however evident their flaws.

The disease of knowing it all rests on a mistake about how knowledge works. Knowledge is at bottom individual. It comes to be for a person in time, based on evidence, and the salience of evidence varies widely from person to person. Variation would persist even if we were all equally good at absorbing and processing information. Its deepest root is in the variety of our experiences, the variety built into different walks of life, different habits of mind, and crucially, different interests. …

Our lives and livelihoods depend on others, but the others are all roughly equal to us. No philosopher-kings see all from their lofty perch. No magic incantations make the truth and the truth alone sink into our minds or the minds of others. We must wait for the shared understanding that our lives depend on with determination, patience, and … dare I say it? Humility.

More from Publishing Perspectives on Cambridge University Press is here. And more from us on the coronavirus COVID-19 pandemic and its impact on international book publishing is here and at the CORONAVIRUS tab at the top of each page of our site.