As much as 75 percent of the Russian book industry’s usual domestic profits may be lost to bookstore closures during the pandemic, says one book business executive in Moscow. 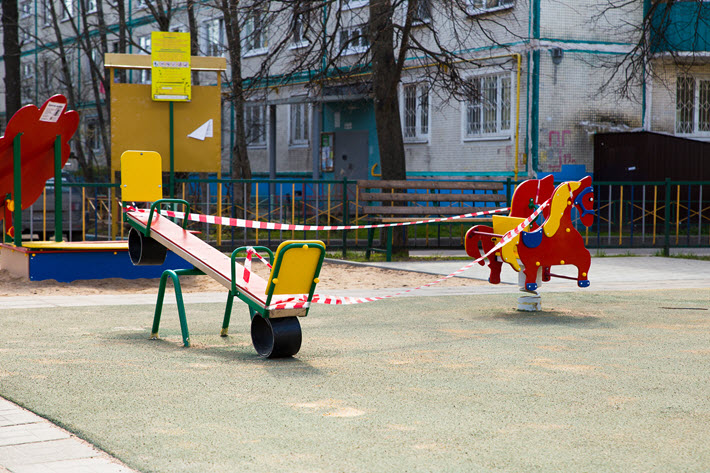 Editor’s note: In its 8:32 a.m. ET (1232 GMT) update today (May 8), the Johns Hopkins Coronavirus Resource Center reports 187,859 confirmed cases of the coronavirus COVID-19 in Russia, a caseload that ranks the market fifth in the world after the USA, Spain, Italy, and the UK. Russia has recorded 1,723 deaths, and as Mary Ilyushina is reporting for CNN International, logged 10,633 new cases on Sunday (May 3). “Anger is rising among the country’s health workers after two dozen hospitals had to shut down for quarantines,” Ilyushina reports. —Porter Anderson

Some in the Russian book publishing industry tell Publishing Perspectives that the book business may be facing its deepest crisis since the collapse of the Soviet Union, as the impact of the coronavirus COVID-19 pandemic intensifies.

According to statements issued by Sergey Stepashin, head of the Russian Book Union, the industry’s losses already amount to more than 50 billion rubles (US$681 million). As in many world markets the core drag on revenue is the closure of the majority of physical book stores in Russia, which is generally estimated to account for some 80 percent of the country’s book business consumer sales.

The situation is also complicated by a delay in serious support for the industry from the state. And on April, 13, representatives of almost 500 leading book publishers and authors sent an official petition to the national government in Moscow, asking that books be included on “essential goods” lists along with targeted subsidy for the duration of the pandemic.

The government confirmed the receipt of the petition from the industry players, but the hoped-for subsidies haven’t materialized. Within about a week it’s expected that booksellers may be able to open their stores under controlled circumstances, but publishing houses—as is the case in the UK, as well—have not been included in retail relief provisions. 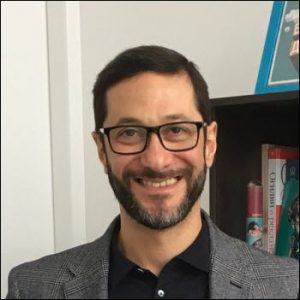 Alexander Alperovich, founding CEO of Clever—a children’s publisher familiar to readers of Publishing Perspectives—says, “So far, only booksellers have been included in the favored list of industries affected by COVID-19. That gives them an opportunity to apply for certain tax benefits.

“But as for publishers, they still can’t claim this yet, although we hope that the current situation may change. In general, book publishing in Russia is a relatively small industry by comparison to some of the largest sectors impacted, like aviation, tourism, hotels, and restaurants. But it’s important for us to remind the state of the social importance of books and the whole book industry here.”

Representatives of Eksmo-Ast, Russia’s leading publisher, also consider the current situation in the industry as complex. 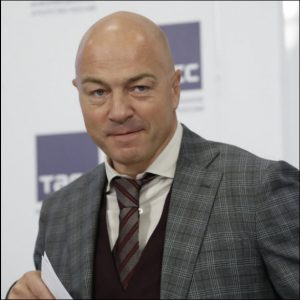 Oleg Novikov, who was succeeded by Evgeny Kapyev as CEO of Eksmo, says the COVID-19 pandemic is highlighting the deep dependence of the domestic book market in Russia on physical retail. He says the widespread shuttering of the stores in the nation has effectively closed off some 60 percent of the industry’s sales channels, resulting in a loss of up to 75 percent of profits.

“The projected losses of local publishers for the March-to-June second quarter of this year are estimated at some rubles 27 billion (US$368 million), or 25 percent annual revenue.”

Growing Use of Digital Channels

In Perm, on the Kama River near the Urals, Russian railway passengers pass through temperature-checkpoints before boarding on April 25. Image – iStockphoto: Евгений Харитонов

“Still, in contrast to traditional book retail, there’s been an increase of sales in the online segment of the market, which has grown by 30 to 40 percent. Domestic readers are turning to ebooks and audiobooks with the simultaneous growth of an audience for various subscription services.

“For example, the traffic at Russia’s leading seller of audiobooks and ebooks, LitRes, in the first two weeks of April increased by 42 percent. And the number of users of the MyBook subscription service has also grown, reportedly by 147 percent over the same period last year. The revenue reported by that service grew by 75 percent over same two weeks’ period.”

Novikov and others in the business say they’re making decisions faster, looking for niches and formats to focus on. Not surprisingly, the digital channels are the most attractive, as they are in other world markets.

Prior to the coronavirus crisis, an ebook edition of a book was windowed, being released only a month after the print edition was out. Now, digital formats release immediately with print, as is seen in the United States. And with the rising presence of digital commerce comes the trend to online readings and other exchanges with authors for readers—interactive editions of consumer events that can help fill in the void of physical sales activities.

As is frequently the case in Russia, however, more digital activity is accompanied by more piracy, according to Novikov, who says that protective measures need to be stepped up in the online space as publishers resort to virtual efforts to mitigate losses. 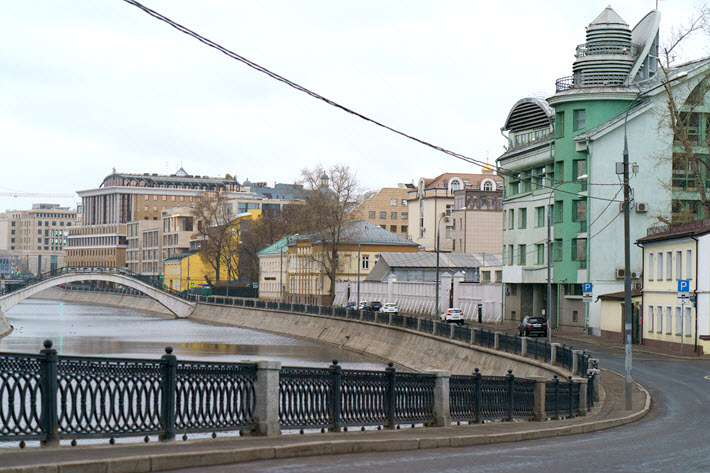