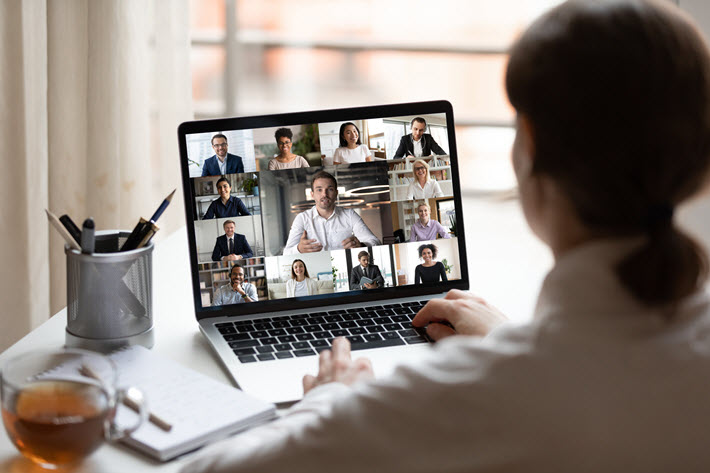 This week’s online edition of Buzz Books Presents from Publishers Lunch features six key titles for the autumn and winter, ahead of next week’s digital interpretation of BookExpo and its ‘buzz’ sessions.

As Publishing Perspectives readers know, New York’s annual trade show BookExpo is to have a digital edition online this year, May 26 to 31, joining the flight to cyberspace being made by so many publishing events during the pandemic. 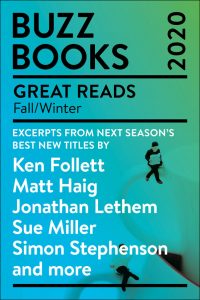 On Wednesday evening (May 20) in the runup to BookExpo (which has several “Editor’s Buzz” events of its own), Michael Cader’s Publishers Lunch will be on the ether with a digital evocation of its Buzz Books Presents event. The session is set for 7 p.m. ET; 23:00 GMT; 00:00 (21 May) BST; and 01:00 CEST. The “virtual doors,” Cader says, will  open 15 minutes in advance.

Registration for it is here. Organizers say to hash it #LunchBuzz in your social channels. You’ll find yourself in there with more about lunch than Buzz.

We’ll just remind our readership that here in the international arena of Publishing Perspectives, this year’s online programming for BookExpo—instead of its usual physical operation at New York City’s Jacob Javits Center—means that anyone with a connection can look in and get some flavor of what’s going on. Much of the programming is going to reflect the sorts of events that are held on the various stages at the Javits, and we’ll have more for you soon about some of the planned programming.

Buzz Books Presents is a promotional event in which each of six trade editors talks about a book that she or he is excited to be publishing. If you haven’t experienced the Buzz Books scenario, keep in mind that the traditional context of BookExpo is that it’s a trade show in which publishers present their upcoming wares to booksellers, and you get the drift immediately. This is a chance for the houses to tout key titles forthcoming in hopes of generating the all-important interest of those sellers.

The first 150 booksellers to register, in fact, are to receive four print and two digital galleys for the six total titles on the bill.

There’s a charitable element, too, in that a bookseller’s registration triggers a $10 donation from Cader to Binc, the Book Industry Charitable Foundation, which is handling the growing #SaveIndieBookstores drive. You can make a donation as you register, too, and Cader reports that more than 10 percent of those registering have so far opted to make a donation.

The event will be on the Zoom platform and Cader today (May 18) has announced a that author and actor Cameron Esposito will host the event. Her book, Save Yourself, was released on March 24 by Hachette’s Grand Central Publishing.

As in the past, you can download the annual Buzz Books collection of excerpts from 30 autumn and winter 2020 titles, more on that is here.

Publishing Perspectives readers will note that one of the six books being presented is Memorial by the 27-year-old Houston-based Bryan Washington, who last week won Swansea University’s £30,000 Dylan Thomas Prize in Wales for his collection of short stories, Lot (Penguin Random House/Riverhead).

There’s a site for the Buzz Books 2020 program here.

In an odd way, the release dates for these books seem to hold some sort of subtle promise. The earliest release among these six titles is September 1. The latest is February 9. Here’s hoping that by the time these books are coming to market, we’ll all have a better, more accurate outlook on what we’re handling and the path forward.

As this story is published, the 10:32 p.m. ET update (0232 GMT Tuesday) at the Johns Hopkins Coronavirus Resource Center shows the United States with 1.5 million cases of the coronavirus COVID-19, and 90,347 deaths.