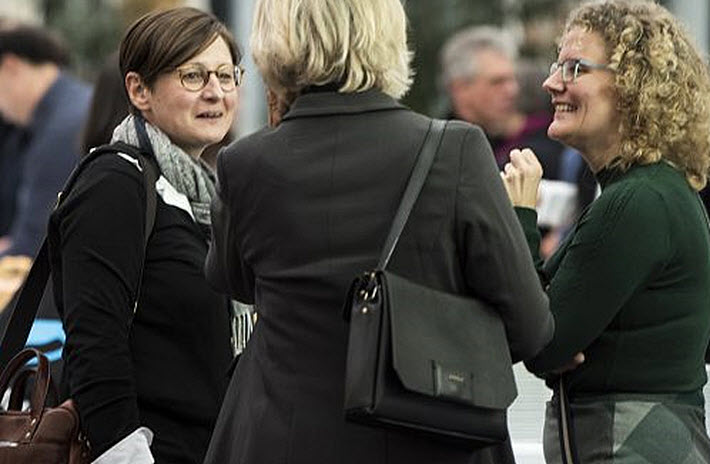 In an interesting counterpoint to today’s coverage of the Bologna Children’s Book Fair in Italy running its digital edition of events this week, Germany’s FuturePublish program is set to make its annual appearance on January 14 and 15 in Berlin, and today (May 5) has put out a call for papers. At this point, the event is scheduled to be held in the physical setting of the Mercure Hotel MOA Berlin.

Focused on publishers and bookselling, the sixth edition of the conference produced by Literaturtest is, of course, expected to look at some of the impact of the coronavirus COVID-19 on the book business in Germany, where at this writing, the Johns Hopkins Coronavirus Resource Center cites the market as sixth in the world for caseloads. In the 9:32 a.m. ET update (1332 GMT, 1532 Berlin), the country reports 166,199 cases and 6,993 deaths amid early efforts at reopening in some elements of the economy.

If anything, the digital focus of FuturePublish this year may have more currency for some in publishing who are learning by doing—like their colleagues at BolognaFiere—more about what the online context may have to offer. While at times the German publishing establishment has been criticized by some as being slow to embrace the digital dynamic, the advent of the contagion and its damage to international book markets is causing many to take a fresh look at “virtual” options.

Topical guidance from Berlin on papers requested includes these points and they have a practical ring to them:

The call for content includes proposals for lectures, workshops, panel discussions, presentations, events, and projects. An abstract of no more than 2,200 characters is included in the submission requirements.

You’ll find full details on the call for input here, with a deadline of July 10. Participants are to be notified by September 30. 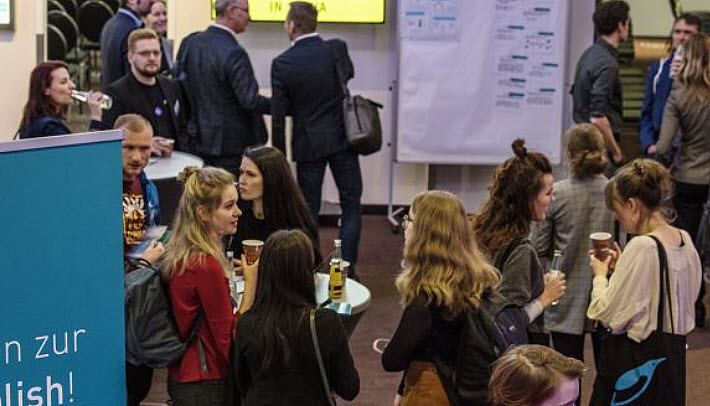 By now very familiar to readers of Publishing Perspectives, the Publishing Scotland program funds support for publishers based outside the United Kingdom with the payment of translation fees to translate Scottish writers. Funding is offered in the form of a grant and it’s for translation costs only.

Today (May 5), the program has opened the first round of its 2020-2021 sequence of grants, and those applying need to use the form found here.

Publishing Scotland administers the program for Creative Scotland. It’s been in operation since 2015 as a means to encouraging international publishers to buy translation rights from Scottish and UK publishers and agents.

As each year, priority will be given to the translation of contemporary literature, including fiction, nonfiction, poetry, writings for children, and graphic novels. Assessment criteria will also include the merit of the work to be translated, financial need of the publisher, track record of publisher and translator, and the proposed marketing plan. An expert panel will meet twice a year to assess applications.

A look at some of the books supported previously by the fund is here.

At this writing, the UK’s tallies from the Johns Hopkins dashboard cite 191,832 cases and 28,809 deaths—about 300 fewer deaths than Italy. 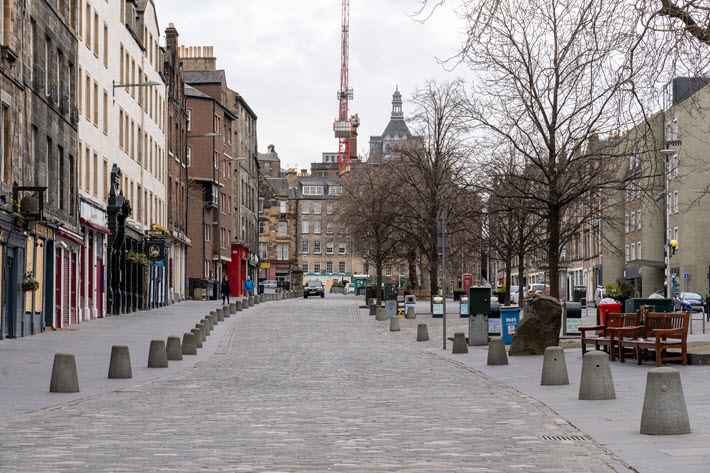 More from Publishing Perspectives on Scotland is here, more from us on translation is here , more on Germany is here, more on FuturePublish is here, and more on the coronavirus pandemic is here.