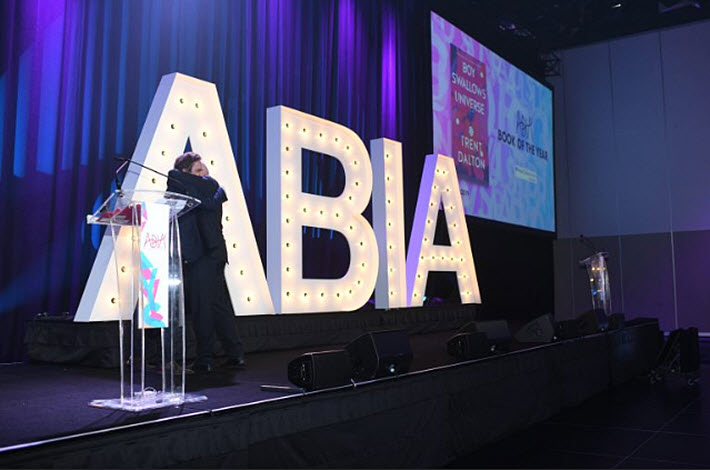 The transfer of the 2020 Australian Book Industry Awards arrives as a slickly edited, expertly produced video evocation of the usual onstage event, full of personality and comedy.

If there are any advantages to pandemic-era digital prize programming in publishing, the Australian Book Industry Awards last week looked for every one of them, advising fans not only to create online watch parties but offering six bottles of Australian bubbly to “the most sparkling party.”

The digital edition of the 2020 awards was announced on March 2, and the organization used its time well between then and May 13, putting together a knees-up, professionally turned out show opened with a short congratulatory message from Mexico City by Hugo Setzer, president of the International Publishers Association.

The video evocation of the awards program is a spirited example of a big show translated to the screen with some smart fast-cut edits, comedy, and musical moments thanks to writer and radio personality Casey Bennetto. No sooner does a boisterous actress and author Judy Nunn name the general nonfiction book of the year award winner to be Kitty Flanagan than a gobsmacked Flanagan in on screen with a delightful expletive and a squeal. The pace rarely slows.

We’ll embed the video here for you, so you can have a look at the upbeat May 13 production. The show, originally streamed at 4 p.m. AEST, has pulled some 5,000 views already.

Publisher of the Year 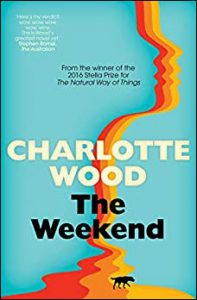 Literary Fiction Book of the Year

Small Publisher of the Year 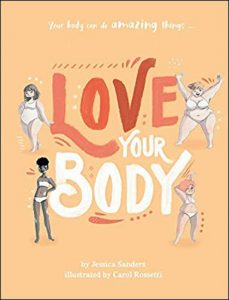 Illustrated Book of the Year 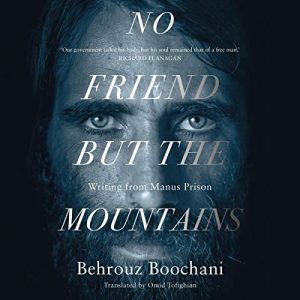 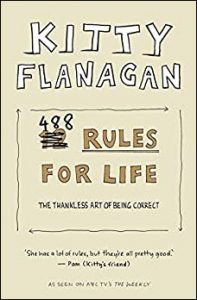 General Nonfiction Book of the Year

International Book of the Year 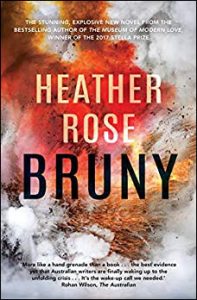 General Fiction Book of the Year

Book of the Year for Older Children 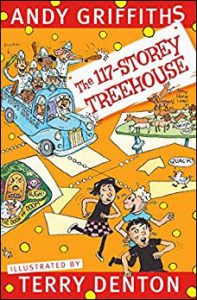 Book of the Year for Younger Children

Biography of the Year

In addition to the above awards: 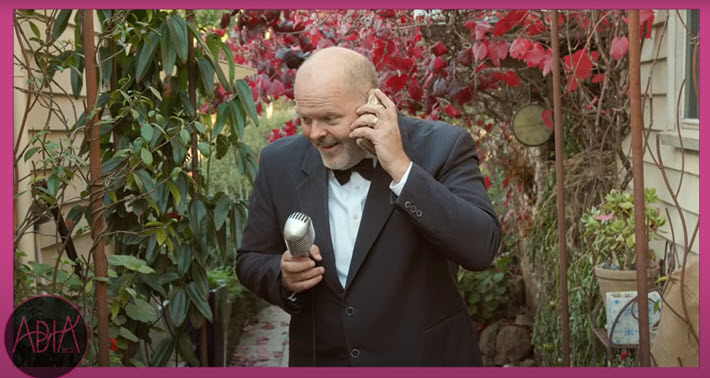 Casey Bennetto and a lot of bougainvillea. “Friggin’ no. You didn’t friggin’ get a friggin’ award this year. I can’t friggin’ believe it, mate.” Image: AIBA video

More from Publishing Perspectives on publishing and book awards is here. More from us on Australia is here. And more from us on the coronavirus COVID-19 pandemic and its impact on international book publishing is here and at the CORONAVIRUS tab at the top of each page of our site.