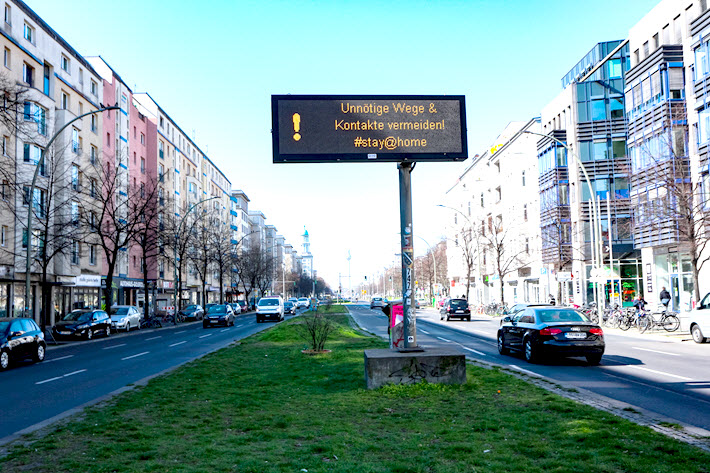 At Frankfurter Buchmesse—this year planned for October 14 to 18—one of the key topics of conversation, of course, will revolve around the place of digital publishing and distribution during the coronavirus COVID-19 pandemic.

Today’s interview with Niclas Sandin of BookBeat in Stockholm, for example, has a look at the kind of upturn in subscription activity–and impact on listening patterns—the crisis is having so far.

Frankfurt’s organizers plan to stage the trade show’s Frankfurt Audio program, which was premiered at the show last year. Set in Hall 3, the format brings together content, services, vendors, and products into a unified area with programming, of course, on a dedicated stage. Last year, the conference element of Frankfurt Audio, alone, drew some 250 participants and programming events on the Frankfurt Audio Stage attracted overflow crowds at many points.

This year, some of the  audio companies planning to take part include Audible, Bookwire, Storytel, and Zebralution.

Buchmesse is this morning (April 20) opening its call for proposals in terms of that programming for three free 30-minute slots on the Frankfurt Audio Stage. Organizers are interested in having submissions from specialists in the international audio sector including publishers, producers and narrators, streaming services, service providers, research institutes, podcasters, and tech providers.

The deadline for such submissions is May 31.

Programming proposed can include presentations, panel discussions, and so on, with relevance to the trade visitors who form the core of Frankfurt’s annual attendance. A page has been set up for your use in making such a proposal, and you’ll find it here.

And as for the trade show itself—and the question of whether it can go forward as anticipated this year—the question is still an open one, as the organizers work to evaluate the situation. Frankfurt promises up-to-date information and transparency, as more is known and decisions are made.

As Publishing Perspectives wrote last week, Germany’s bookstores are being given an option of careful openings amid a move toward some cautious easing of restrictions. Many are watching carefully, of course, to see how this goes. While Germany developed the first test for the coronavirus, was quick to use it, and seems to have had good citizen cooperation in stay-at-home restrictions.

On the other hand, Germany, with a population of 83 million, ranks fifth in the world for its number of confirmed cases—perhaps, mind you, because its testing regime is so much better than that of many other markets. In its 9:38 a.m. ET update (1338 GMT), the Johns Hopkins Coronavirus Resource Center cites Germany with 145,743 cases and 4,642 deaths.

And as some smaller-size retail outlets have begun to open today, Deutsche Welle is reporting the health minister Jens Spahn’s warnings that “social distancing measures and hygiene rules may ‘last for months.'”

Indeed, “Not all German states and cities are allowing shops to re-open on Monday,” the DW report  has it. “In the capital city Berlin, as well as Brandenburg, store owners will have to wait until Wednesday.

“Shops in the state of Thuringia will have to wait until Friday until restrictions there are lifted.

“The southern German state of Bavaria, meanwhile, has decided on a staggered re-opening of stores—here, DIY stores and garden centers are opening first.” 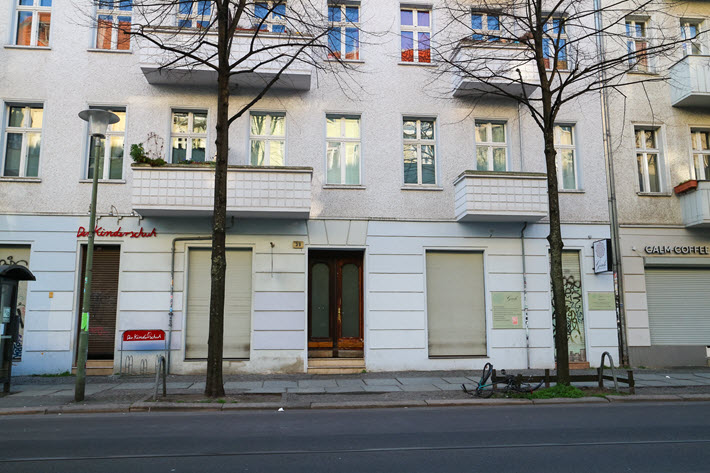 The Booker Foundation has announced today (April 20) that it’s postponing the winner announcement of the 2020 International Booker Prize from May 19 to a later date, unspecified as yet, in the summer.

The reason for this move, organizers say, is to allow readers to obtain copies of the shortlisted books.

“In discussions with the Booker Prize Foundation,” according to today’s media messaging, “publishers have stressed how severely book distribution is disrupted because of  the COVID-19 pandemic, so steps are being taken to ensure that the authors, translators, publishers, and book trade are best supported at this difficult time.”

Translated to commercial terms, this means, of course, that the period in which a shortlist normally is being read by consumers—a useful boost to book sales for titles in the running—is just not available as it normally is under the circumstances of the contagion’s spread. Needless to say, sheer readership is important, but so is the underlying financial element, which is more important than ever in a year in which book sales are being affected so severely (and necessarily) by the public health emergency.

In a prepared statement, the award’s literary director Gaby Wood is quoted, saying, “After careful consideration, we’ve decided on this course of action to ensure that the shortlist, and ultimately the winner, can be celebrated at a time when readership of these exceptional novels is made easier for everyone. As the world begins to recover, their contents will be found all the more rewarding for being, in effect, a form of travel.”

As we published on its announcement earlier this month, the shortlist for the Booker International Prize features work originally published in Spanish, German, Dutch, Farsi, and Japanese.

Our usual note: Keep in mind that this is not the Booker Prize for Fiction. The Booker International Prize is a younger award established in 2005 to honor an author and translator equally for a work of fiction translated into English.

The prize is awarded annually for a single book translated into English and published in the UK or Ireland. Both novels and short-story collections are eligible. The contribution of both author and translator is given equal recognition, with the £50,000 prize (US$62,284) split between them. Each shortlisted author and translator will receive £1,000 (US$1,245), bringing the total value of the prize to £62,000 (US$77,232).