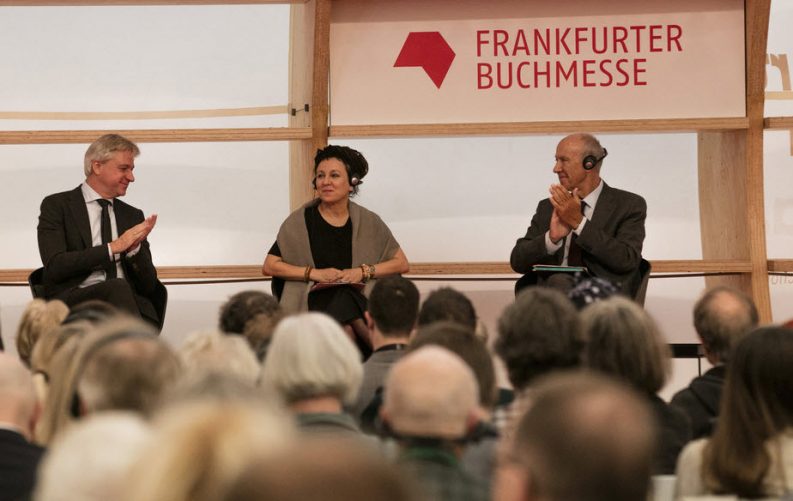 While the COVID-19 has sent the publishing house’s staffers to their home offices, Olga Tokarczuk’s Nobel win still pushes the Wydawnictwo Literackie team to introduce emerging voices on the Polish literary scene. 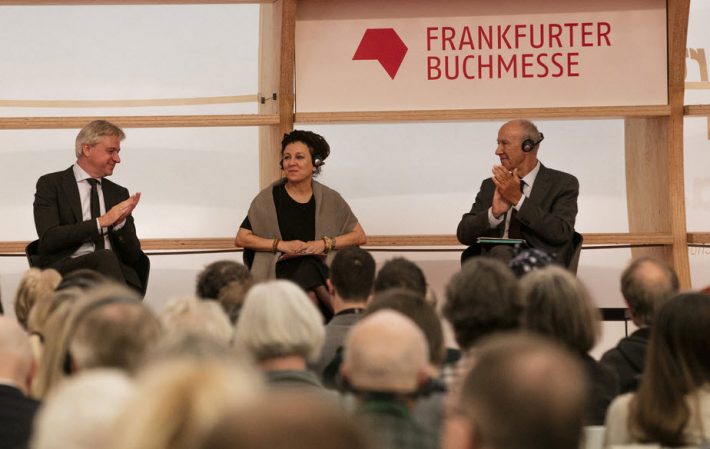 Editor’s note: Not inappropriately, the name of the Kraków-based Wdawnictwo Literackie translates to Literary Publishing House. At this writing, Poland, with a population of 38 million, has registered 9,453 confirmed COVID-19 cases, with 362 deaths, per the Johns Hopkins Coronavirus Resource Center. —Porter Anderson

The Pandemic: ‘A Number of New Arrangements’

The Polish publishing house Wydawnictwo Literackie is one of the country’s oldest and most renowned producers, with an authors’ list that includes Olga Tokarczuk, the winner of the 2018 Nobel Prize in Literature.

And while Tokarczuk’s international recognition is reflected in the fact that her books now have been sold into at least 45 languages, has boosted her sales both in Poland and abroad, WL aims to benefit from her increased popularity by promoting emerging Polish authors at international level.

Asked about the impact that the pathogen has had on the Polish publisher and its operations, Marcin Baniak, director for promotion, tells Publishing Perspectives that almost the entire staff of the publishing house has shifted to remote work, with the exception of its warehousing operators. 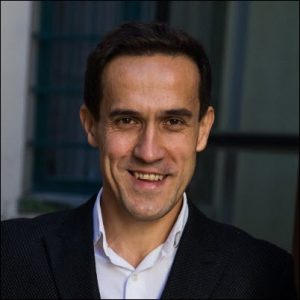 “This took us two or three days of intense work to implement,” Baniak says.

“Naturally, the way we organize our work has changed, as is the case with  the majority of companies in Poland. The pandemic has forced us to introduce a number of new cooperation arrangements within our publishing house, and also in our dealings with other companies.

“But after these weeks, we see that many of those solutions could stay with us for longer. It could turn out that the pandemic has accelerated some processes, and encouraged entrepreneurs to implement many solutions.”

And as for so many houses in world publishing, the disruptions of the pandemic include diminishing forums to introduce new authors and works, too. For example, as part of its promotional plans, the publisher expected to appear at this year’s London Book Fair. But, of course, the fair, intended to run March 10 to 12, was canceled a scant six days prior to its anticipated first day. 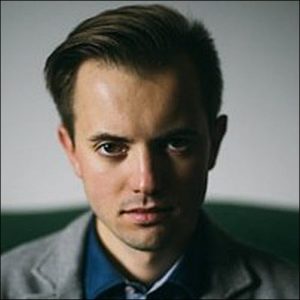 “We’d planned to make a particular effort in London to promote, among others, Szczepan Twardoch, Julia Fiedorczuk, and Mikołaj Łoziński there,” says Sebastian Nowak, who’s the promotional lead for the publisher in Kraków.

Of the three authors presented in the publisher’s foreign rights catalog for London, Silesian novelist Szczepan Twardoch is the one with the largest popularity in the Polish market. His bestselling novel The King (Król), set in the violent underworld of 1930s Warsaw, has sold 166,000 copies in Poland since it was released in 2016. 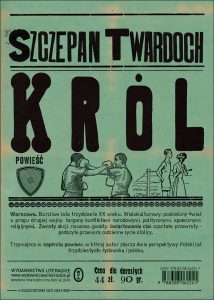 Since then, the house has sold the book’s English-language translation rights to Amazon Publishing, and The King was also translated into:

And this is the kind of market development the house wants to see for many of its other strongest talents.

“From the beginning of her literary career to the moment when the Swedish Academy gave its verdict,” says Nowak, “the books by Olga Tokarczuk had found some 1 million readers in Poland. 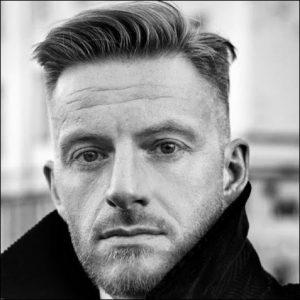 “Between October 10 last year and January of this year, that readership was double” as new sales for the local star in Poland added an extra million copies. “This is an  unprecedented phenomenon” in the Polish market.

International translations of some of her fiction already was brisk, for titles including The Books of Jacob (Księgi Jakubowe); Drive Your Plow Over the Bones of the Dead (Prowadź swój pług przez kości umarłych); and Playing Many Drums (Gra na wielu bębenkach).

A big break came her way when she won the Booker International Prize for Flights (Bieguni), a work that already was a decade old at the time.

But as her subsequent Nobel boosted her international acclaim, Wydawnictwo Literackie doesn’t handle her translation rights. In other markets, the Polish novelist is represented by the London-based RCW.

The Books of Jacob are to be published in English next year by Fitzcarraldo Editions (UK), Riverhead (US), and Text Publishing (Australia) in its translation by Jennifer Croft, who also translated Flights and won the International Booker with Tokarczuk.

But Kraków’s Wydawnictwo Literackie has a team that tells us it’s determined to parlay its 20-year accomplishments for Tokarczuk’s works into attention for more writers, proudly reminding all comers that the Nobel winner is the most accomplished Polish female novelist in history.

“Wydawnictwo Literackie will continue to emphasize that we were the first to sell the foreign rights to Olga Tokarczuk’s books,” Nowak says, even amid a worldwide pandemic.

More from Publishing Perspectives on the Polish market is here, and more on Olga Tokarczuk is here. More on the coronavirus pandemic is here.