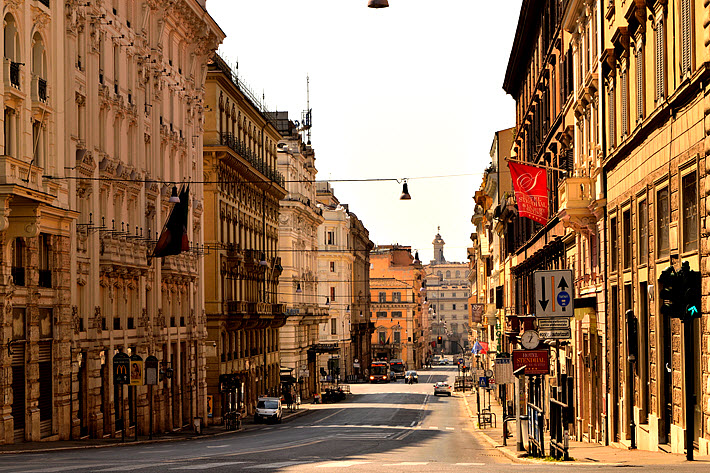 As economic aid is released in the Italian recovery effort, the market’s associations of publishers, libraries, and booksellers are asking for a cultural-spending incentive for families.

‘The Priority Right Now Is To Save the Industry’

As Alessandro Speciale and Sonia Sirletti are reporting for Bloomberg, some economic aid mandated by the Giuseppe Conte government is beginning to reach Italy’s staggered businesses.

This morning’s (April 29) message to the news media from the Italian publishers association (Associazione Italiana Editori, AIE), however, is one of sharp concern amid complaints from many parts of the country’s business sector and cultural community of too little attention from Rome.

The publishers have teamed up with their sister organizations for Italian libraries and booksellers in a three-association appeal in what they are calling “the decisive hours before the launch of the decree that will define measures to support the Italian economy in the COVID-19 crisis.”

In an emergency joint statement from Milan, Rosa Maiello (AIB, the booksellers), Ricardo Franco Levi (AIE, the publishers) and Paul Ambrosini (ALI, the libraries) say, “The priority right now is to save the industry with an immediate aid plan that provides liquidity and support to all actors in the chain.”

They are demanding “immediate action in support of enterprises, especially the smallest libraries, workers, writers and translators.” all of whom have experienced financial devastation during the nation’s sharp seven-week regime of restrictions, referred to in our story Monday (April 27) with the leadership of Giunti Editore.

In that latter category, the associations are referring to Italy’s “18App” program that allocates €500 (US542) to citizens turning 18 for expenditures on cultural events and products. The three organizations want to see a similar instrument granted to families, incentivizing them to patronize the country’s cultural institutions and buy books.

Specific needed subsidies needed include money to help with the cost of paper and facility rentals.

“Passing this first emergency phase,” write the three associations’ presidents, “we’ll then present our guidelines for an equitable and sustainable development of the book sector, which is central to the cultural and democratic development of the country.” 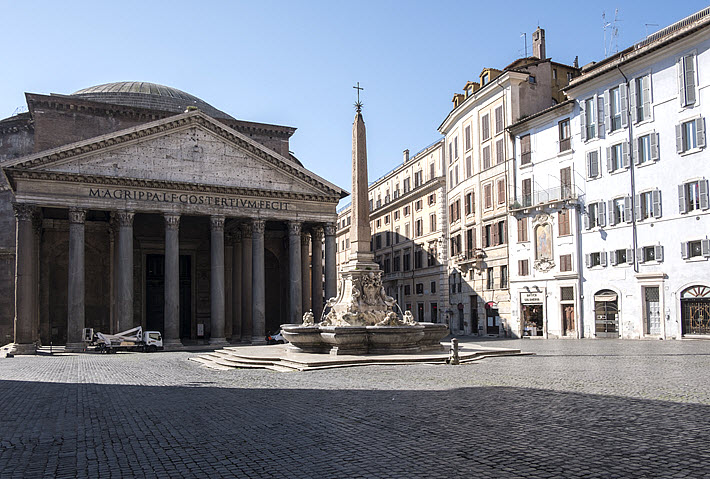 Italy has sustained 27,359 deaths in the pandemic to date. That’s the largest death toll for a European nation, Spain following with 23,822. In the last 24-hour reporting period, 260 deaths were registered, reportedly the lowest number in six weeks.

And news coverage is bristling with challenges to Rome’s attempt to begin easing its nationwide lockdown, as well as efforts at funding an economy that was hardly robust before the onslaught of the pathogen.

As Crispian Raimer reports for Reuters, Conte’s plan to start easing parks, factories, and construction sites open on May 4 is drawing criticism as an overly cautious, “softly-softly” approach. Schools are not to reopen until September, and restaurants, bars, and hairdressers are to remain closed until June 1.

At Bloomberg, Speciale and Sirletti write that Pastificio Di Martino, the pasta factory near Naples, is to receive €10 million (US10.8 million), but earlier in the month, they reported that the overall €740 billion aid package (US$807 billion) could well take weeks to actually reach faltering businesses, not least because banks are working at 30-percent of normal staffing capacity.

Even the Vatican has criticized the Conte government, as Philip Pullella reports for Reuters, for not mentioning a time when Italians can return to Mass between now and June 1, although funerals are allowed to resume May 4 as long as they comprise no more than 15 people each and are held outdoors if possible.

And as a taste of what’s to come in many markets attempting phased returns to more normal operation, Italians in general, writes Sabina Castelfranco for the Voice of America, “feel the government’s concessions and measures that will characterize Phase Two are chaotic, lack logic, do not go far enough and will further cripple the economy.” 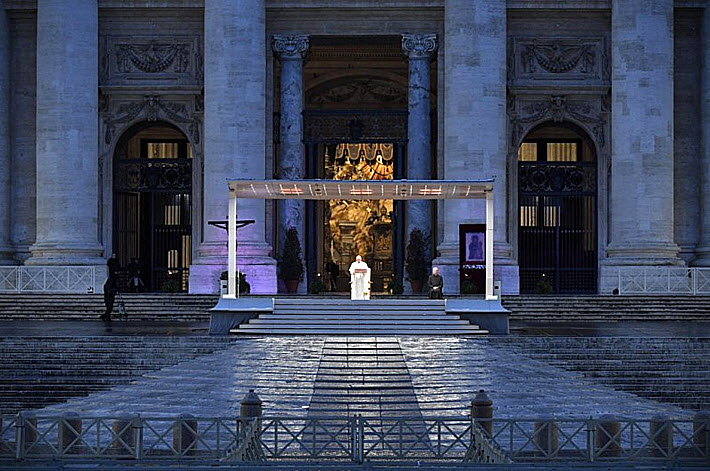 Among the most arresting of images from the pandemic, Pope Francis’ delivery on March 27 of his ‘extraordinary prayer’ and blessing Urbi et Orbi, in a rainy St. Peter’s Square emptied by the Italian government’s nationwide lockdown. Image: Centro Televisivo Vaticano

More from Publishing Perspectives on Italy is here. And more from us on the coronavirus pandemic is here.