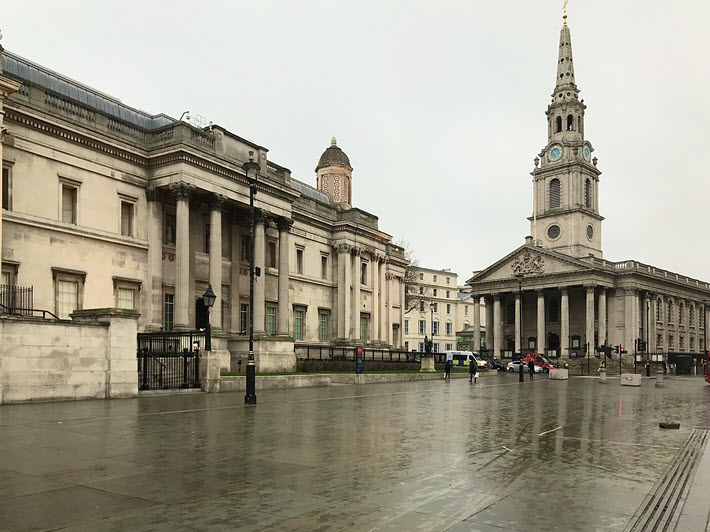 A rare benefit of COVID-19, the UK’s government has wiped out the market’s punishing 20-percent VAT on digital publications, making ebooks more affordable amid #StayAtHome restrictions. 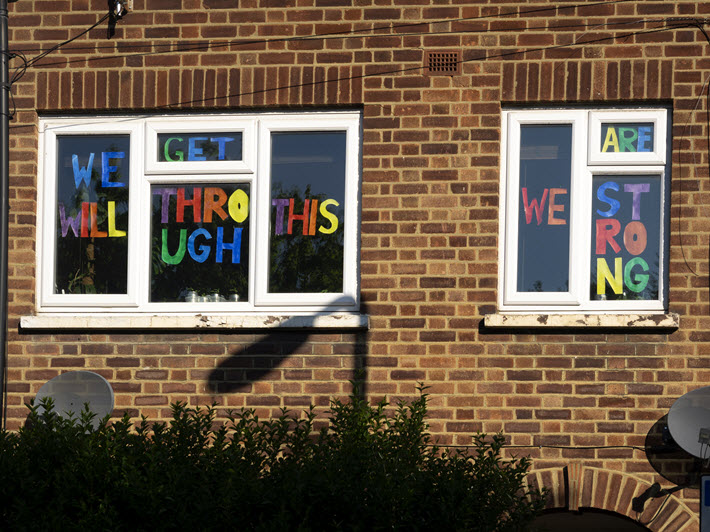 In the kind of major turnabout that publishing professionals normally can only dream about, Her Majesty’s Treasury in the United Kingdom has issued a statement today (April 30), announcing that as of tomorrow—May 1—the UK’s long-derided value added tax (VAT) on digital publications will be gone. 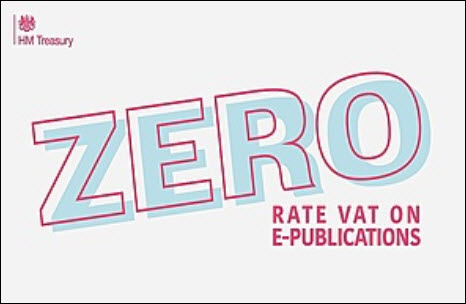 The government has even produced its own cheery graphic on the matter.

Understandably upbeat, the Publishers Association’s CEO Stephen Lotinga says, “We’re delighted that the government has taken this step to significantly fast-track the plans to scrap VAT on ebooks and journals.

“This is a boost to readers, authors and publishers, especially important at this difficult time,” he says. “We hope that it will enable many more people to easily access and benefit from the comfort, entertainment and knowledge that books provide.”

Until now, the UK’s publishing industry has labored under a 20-percent tax on digital publications, while the print rate had been zeroed. As Publishing Perspectives readers will remember, in fact, the Publishers Association in August launched an #AxeTheTax drive to try to turn this inequity around.

Logic seems to have fallen on the chancellor of the exchequer, Rishi Sunak, who “said the zero rate of VAT will now apply to all e-publications from tomorrow (May 1)—seven months ahead of schedule—potentially slashing the cost of a £12 ebook by £2 and e-newspapers subscriptions by up to £25 a year.” That’s a saving of US$2.52 on a $15 book, and as much as $31 coming off the price of a digital newspaper subscription, by the government’s calculations.

The treasury writes that the results of the move will:

And Sunak wastes no time in his statement, saying, “We want to make it as easy as possible for people across the UK to get hold of the books they want whilst they’re staying at home and saving lives. That is why we have fast tracked plans to scrap VAT on all e-publications, which will make it cheaper for publishers to sell their books, magazines and newspapers.”

The Publishers Association provides us with two interesting data points from the UK market’s difficult experience of the pandemic:

In a news conference scheduled for 5 p.m. (BST) today at No. 10 Downing, the population is expected to know more about the potential duration of lockdown conditions, which are to be reviewed on May 7, per today’s rolling update reporting from the BBC.

At this writing, the Johns Hopkins Coronavirus Resource Center reports that the United Kingdom, now ranking fifth in the world for overall caseload, stands at 166,441 cases and 26,166 deaths. The UK is expected to pass Italy’s death toll (currently 27,682) to become the nation bearing Europe’s highest death toll.

And—speaking of Europe—to refresh you on this situation, one of the reasons the 20-percent VAT on digital publications has been so galling in the UK is that on October 2, 2018, the European Union’s Economic and Financial Affairs Council—called ECOFIN—formalized a long-demanded move, agreeing to allow all EU member states finally to put ebooks on an equal footing with print in terms of value added tax, VAT.

The UK then was still very much part of the European Union and yet the UK’s government did not, as did other EU member-states, take advantage of the chance to drop its VAT—keeping ebooks more expensive than necessary and, as the chancellor is pointing out, hobbling digitally distributed news content, as well.

And in today’s release of the news, the treasury sounds almost giddy, even pulling out a title of its own—quite up-to-date, too, it’s the new final installment in the Wolf Hall trilogy—writing, “The ebook of Hilary Mantel’s The Mirror and The Light [Fourth Estate, March 5] could be over £2 cheaper while the average tax annual saving on a typical e-newspaper or e-magazine subscription could be £25 or £20 respectively.”

The reference to an expected seven-month wait is to a budget meeting in March, in which Sunak announced he’d trigger the zero-rate taxation change on December 1 to support literacy. The “fast-track” terminology, then, refers to moving on May 1 rather than waiting to December 1, prompted by the urgency of the pathogen’s advance.

On Trafalgar Square in London, a March 19 shot featuring the church of St. Martin-in-the-Fields. The pandemic has caused the church to close for the first time in its history. Image – iStockphoto: W Shots