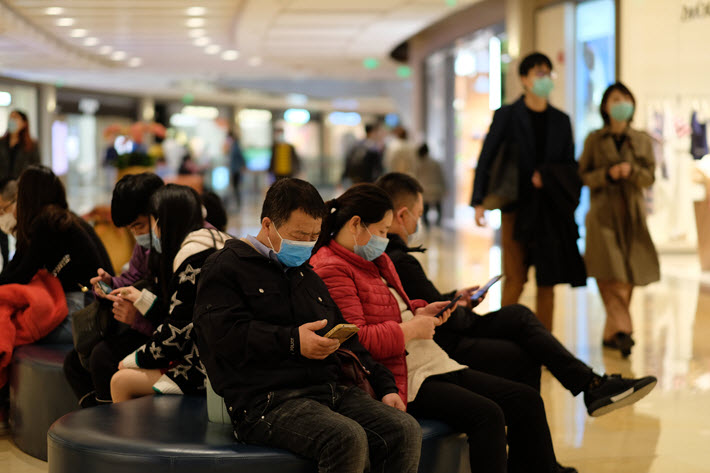 One bookstore company has offered medical workers a lifetime 20-percent discount in China, as the virus pressures normal sales.

The reopening effort is well underway in Shanghai in this April 20 shot, citizens monitored and color-coded for access to public venues through a phone app. Image – iStockphoto: Robert Wei

As in most markets, bookstores in China have struggled to maintain traction as much of the market’s sale activity went into e-commerce channels.

At this writing, the Johns Hopkins Coronavirus Resource Center, sees China—once the world’s original epicenter—as the 10th market in caseloads, reporting 83,938 cases and 4,637 deaths (4,512 of those in Hubei Province, where Wuhan is set). Those figures are from Johns Hopkins’ 9:31 a.m. ET update (1331 GMT). 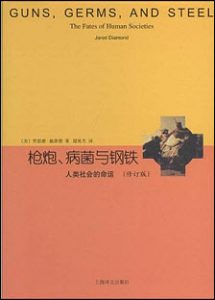 Beijing OpenBook, our partner in producing these reports, says that book recommendations with keywords virus and bacteria can be expected to influence the April charts to come, having already boosted enormous interest in Jeremy Diamond’s 1998 Pulitzer Prize-winning Guns, Germs, and Steel: The Fates of Human Societies.

And during the crisis, many Chinese bookstores—already watching growing amounts of their business move online—have seen normal sales activity go over a cliff.

In the Shaanxi Province city of Xi’an, Jia Hui Han Tang Book City watched its business drop by a reported 85 percent over the same two-week January period in 2019. Taking a gamble on where the consumers would be going for essential goods and services, the company closed its bookstore on January 27 and set up at least 88 pop-up locations in local supermarkets where food is sold.

The company also worked to engage readers online, asking them to log their reading, even of physical books, and to follow WeChat book sales.

The Beijing Xinhua chain of more than 50 stores in the capital, staying closer to the ground, has provided contactless delivery for customers who place their orders online. 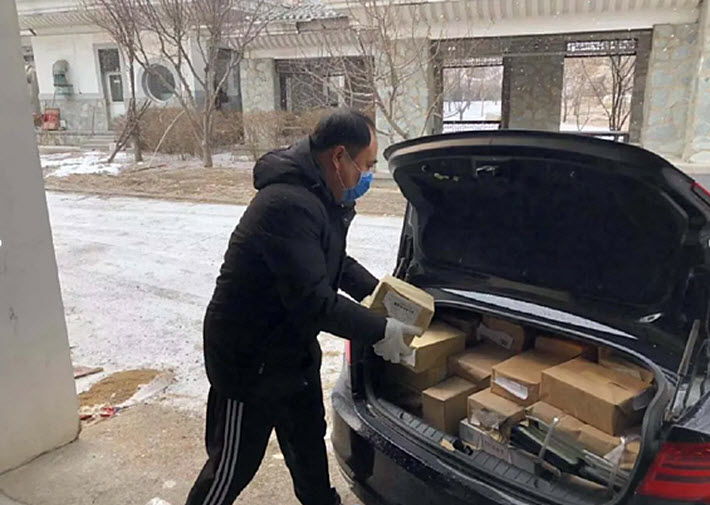 A delivery worker for the Beijing Xinhua chain of bookstores readies his rounds to customers’ homes. Image: Beijing Xinhua, OpenBook

On February 9, the company—which has three locations, each designed with its own theme—announced a 20-percent discount for all credentialed medical workers for life at all three stores. So Book also worked the ether, as many stores in many markets have learned to do, to rev a sense of community and engagement among consumers. 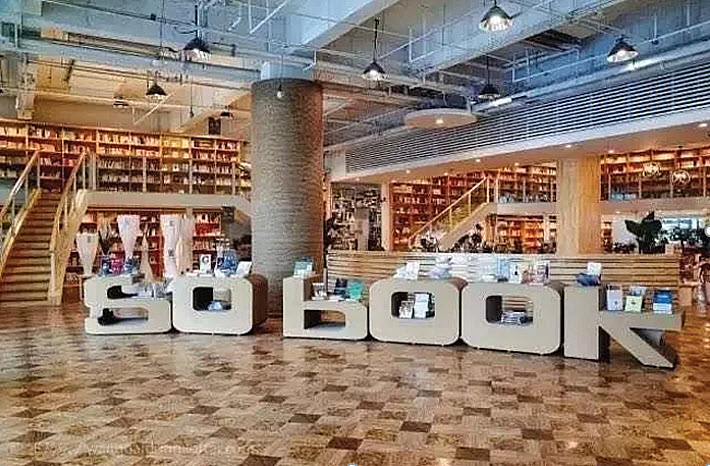 One of So Book’s three locations in Qingdao. Image: So Book, OpenBook

And the Jian Tou Shu Ju (JIC) bookstore group—with stores in Beijing, Shanghai, Hangzhou, Nanjing, and other first-tier and key second-tier cities—made the astute estimation that it could see a decline of more than 50 percent in physical retail sales in January. So the company went into an aggressive online marketing campaign with a film-savvy slant, on February 3 mounting an online edition of its “Hollywood Art Exhibition.” Each day, the company highlighted a character from film with celebrity performers’ support and related titles at the ready.

Like other booksellers, the JIC group, also has offered live-stream events—theirs branded “The Shop Manager’s Study Room” and timed to 10 p.m. nightly aimed at building an ongoing relationship with reader-consumers. 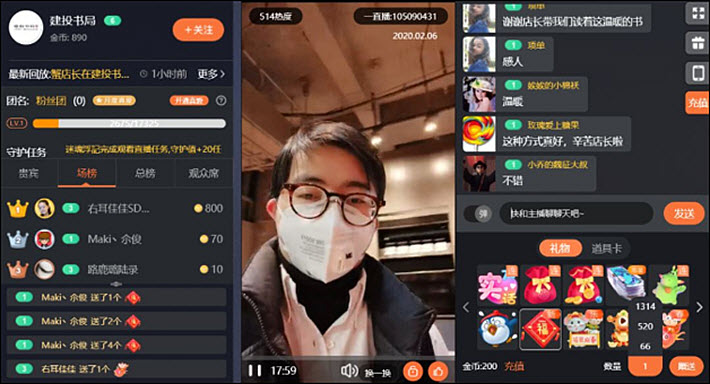 Looking To Move the Charts With Schools Reopening

As has been reported in the Straits Times and other news media, thousands of students returned to classes Monday (April 27) in Shanghai and Beijing, following months of education facility closures in the coronavirus COVID-19 pandemic. Wuhan is expected to reopen its high schools on May 6. 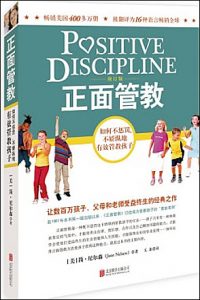 A student returning to classes has her or his temperature checked and must also be showing a green (not yellow or red) smartphone QR code, part of the government’s enforced contact-tracing system that monitors citizens’ proximity to known concentrations of the pathogen.

And these are only partial openings. In Shanghai, only high school students and those in their last year of middle school are entering classrooms with desks spaced at measure distances. And in the heavily protected capital, only graduating seniors are returning because they’re in preparation for university entrance exams, reportedly delayed to July because of the crisis.

The Beijing OpenBook staff, which provides us with data on the vast Chinese market’s dynamics, reports a kind of push and pull in place on the charts, which are always heavily impacted by educational trends and assignments.

On one hand, our associates say, the bestseller rankings in March were almost at a standstill because primary and secondary schools have postponed their normal curricula, digital programming being the norm for students at home. Classics, reflected in their reading lists, hold sway on the charts, as does self-help. Jane Nelsen’s Positive Discipline is at No. 2 in nonfiction for what any of us living through #StayAtHome orders can tell you are obvious reasons.

But on the other hand, adult readers reportedly been reading more as they worked from home–again, however, with a focus on classics, something seen in other world markets. “In these days of staying at home,” one OpenBook associate tells us, “time-tested masterpieces seem to be no longer daunting, as more people actively add them to their own must-read lists.”