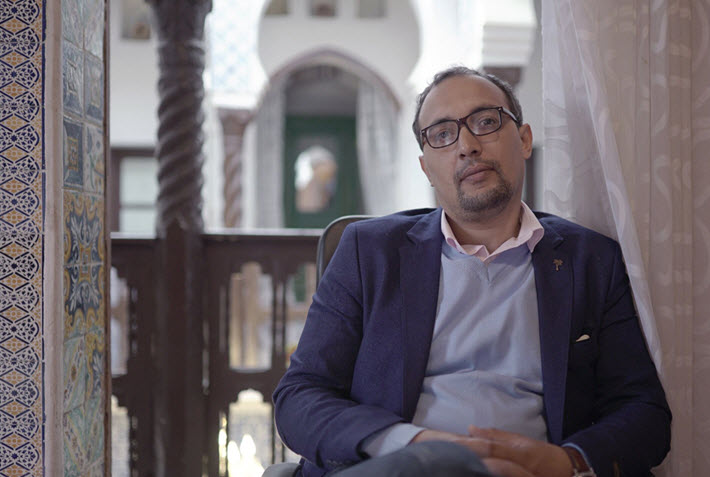 ‘Questions and Concerns That We Face Now’

The first Algerian to win the International Prize for Arabic Fiction (IPAF), Abdelouahab Aissaoui is from Djelfa and is trained in electromechanical engineering. His win of the 2020 honor has been announced today (April 14).

As Publishing Perspectives readers know from our coverage, Aissaoui wins a purse of US$50,000 and the program also provides funding for an English translation of The Spartan Court, a historical novel set in Algeria during the early 19th century. Each of Aissaoui’s shortlisted colleagues receives $10,000.

Interviewed by the prize organizers, Aissaoui says, “In general, historical novels don’t reconstruct stories for the sake of the stories, themselves. Their main objective is to search for questions and concerns that we face now and have faced before, in the context in which they first appeared.”

In announcing the award, Muhsin al-Musawi, who has chaired the 2020 jury panel, is quoted, saying, “The Spartan Court stands out for its stylistic brilliance.

“It is polyphonic, with multiple voices telling the story. Readers gain a multilayered insight into the historical occupation of Algeria and, from this, the conflicts of the entire Mediterranean region, with characters embodying different interests and intersecting visions.

“The novel invites the reader to gain a greater understanding of life under occupation and the different forms of resistance that grow against it. With its deep, historical narrative structure, the novel doesn’t live in the past, but instead challenges the reader to question today’s reality.” 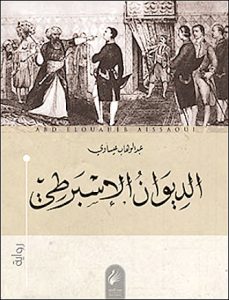 The Spartan Court (Dar Mim, 2018)—which follows five related characters in Algiers from 1815 to 1833 during the French campaign against Algiers—is preceded by at least four previous works of fiction.

Aissaoui’s 2012 novel, Jacob’s Cinema, which won the President of the Republic Prize. He won the Assia Djebar Prize in Algeria for his second novel, Mountain of Death (2015), a story of Spanish communists imprisoned in North African camps after losing the civil war.

His third novel Circles and Doors (2017) won the 2017 Kuwaiti Suad al-Sabah Novel Prize, and Testament of the Deeds of the Forgotten Ones won the 2017 Katara Novel Prize in the category of unpublished novels.

And Aissaoui participated in the 2016 edition of the program’s writing workshop for emerging writers in Arabic, its nadwa series of events.

In his statement today in support of the jury’s choice of The Spartan Court, Yasir Suleiman, who chairs the award program’s board of trustees, is quoted saying that the book “is a captivating tale, a tale of many voices, truths and falsehoods. It goes back in history to excavate the past and permeate the present with intertwined narratives that keep the reader glued to its enchanting characters and their tortuous fortunes.

“Its many bittersweet vignettes, and their rootedness in place and time draw the reader to worlds with myriad tones of color, sound, and smell. Abdelouahab Aissaoui has given us a work to celebrate and remember during these anguished times. For this we are grateful to him.”

Books eligible for this year’s prize were published between July 2018 and June 2019.

Joining al-Musawi on the jury this year are:

Traditionally, the award is presented in a ceremony at the Fairmont Bab Al Bahr in Abu Dhabi, with Mohamed Khalifa Al Mubarak, chairman of Abu Dhabi’s department of culture and tourism on hand. This year, of course, necessary restrictions are in place in response to the coronavirus COVID-19 pandemic, and the announcement has been made to the news media through digital channels.

At this writing, the 7:10 a.m. ET update (1110 GMT) of the Johns Hopkins Coronavirus Resource Center shows the United Arab Emirates with 4,521 confirmed cases and 25 deaths. 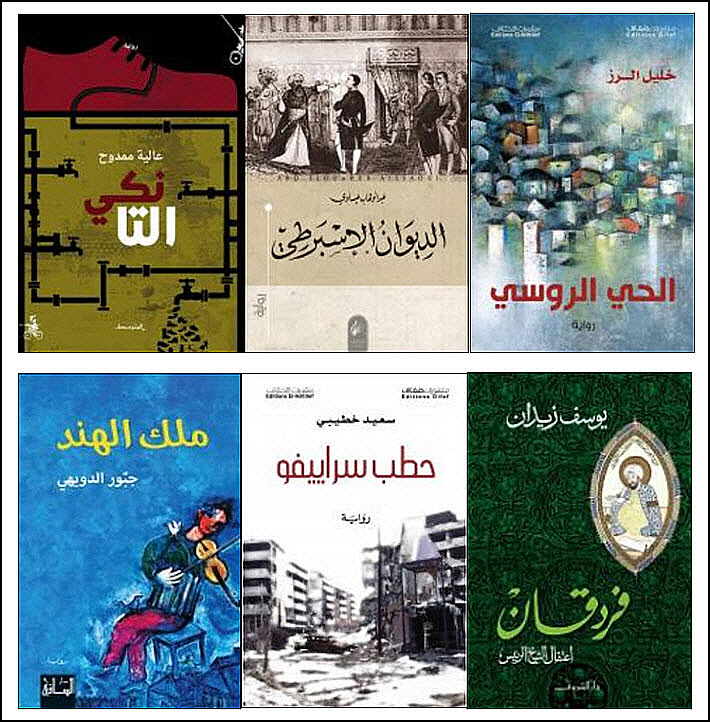 Shortlisted novels in the 2020 International Prize for Arabic Fiction

Here are authors and books shortlisted this year, in addition to Abdelouahab Aissaoui’s The Spartan Court. The list included not only a previous winner but also an author who has been shortlisted twice in the past.

Youssef Ziedan, winner of the prize in 2009 for Azazeel, has received a new nod from the jury, as has Jabbour Douaihy, who was shortlisted for the inaugural award in 2008 for June Rain and in 2012 with The Vagrant. Douaihy was also longlisted in 2015 for The American Quarter.

Translation for Winners Into English

One of the most important tangible benefits of the International Prize for Arabic Fiction is the funding it provides for English translation of its winners.

2019 saw the publication in English of several novels recognized by the prize. This included Ismail Fahd Ismail’s The Old Woman and the River (shortlisted as Al-Sabiliat in 2017), translated by Sophia Vasalou and published by Interlink in October 2019 and Sinan Antoon’s The Book of Collateral Damage (longlisted in 2017 as al-Fihrist), translated by Jonathan Wright and published by Yale University Press in May 2019.

The first 12 winners of the prize are:

The prize program is sponsored by the Department of Culture and Tourism in Abu Dhabi and is run with the support, as its mentor, of the Booker Prize Foundation in London.

Below is a video prepared by the prize organizers with Aissaoui.

More from Publishing Perspectives on the International Prize for Arabic Fiction is here, and more on publishing and book prizes in general is here. More from us on the coronavirus pandemic is here.