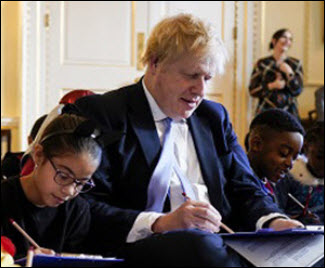 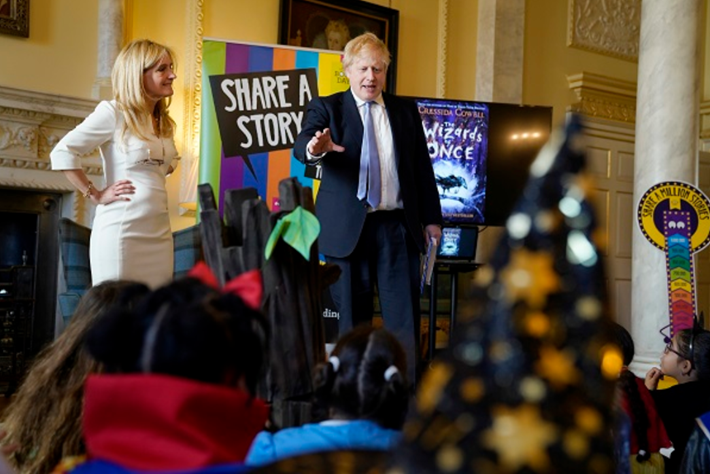 Timed by sheer coincidence to the rapidly spreading outbreak of the coronavirus COVID-19, publicity professionals in England today find themselves sending out messaging that reads: “In schools, stadiums, and TV studios, in bedrooms, bookshops, libraries, and prisons, hundreds of thousands of stories will be shared across the UK and Ireland” today (March 5) for the UK’s 2020 World Book Day event. 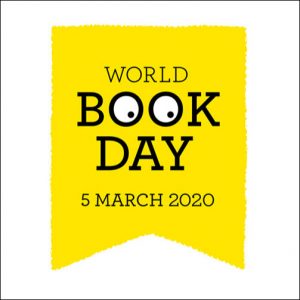 For our international readership’s clarification, the United Nations’ World Book Day is held annually on April 23. The United Kingdom’s World Book Day is observed on the first Thursday of March because organizers reportedly prefer to avoid conflicts with Easter holidays and St. George’s Day.

This energetic charity in the UK works by having more than 15 million £1 tokens (US$1.29, Ireland €1.50) distributed to children and young people in partnership with schools all over the UK and Ireland. “Tokens are valid during World Book Day month from February 27 to March 29” this year, organizers say.

“All you need to do is to take your token to your local bookseller,” according to promotional content, “and swap it for one of the 15 exclusive, brand new and completely free World Book Day books, including one Irish title and two books exclusive to Wales. If you’d prefer, you can use your book token to get £1(or €1.50 in Ireland) off any full price book instead.”

Organizers are reporting that this year, more than 180,000 “stories”—referring to the tokens—already have been shared this way before today’s official kick-off of the event. 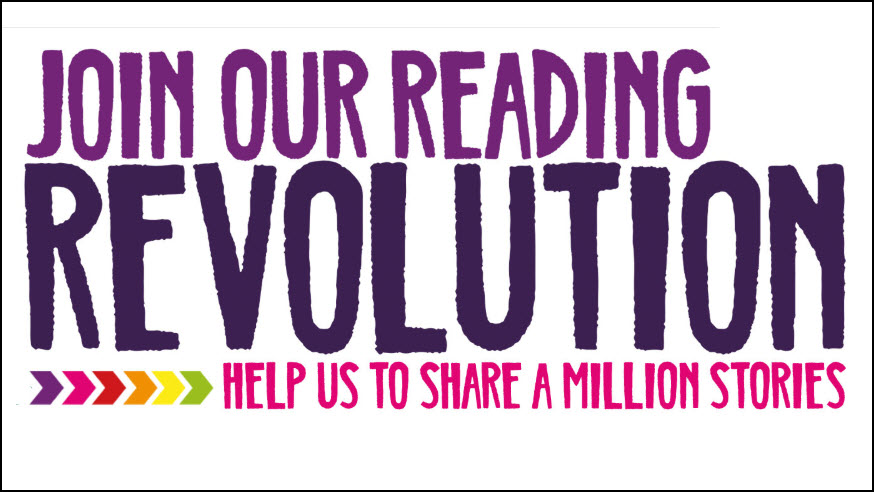 The UK’s World Book Day—which falls on a different date from the UN event of the same name—is held on the first Thursday of March. Image: World Book Day UK

In contrast to the gaiety of the familiar dancing cartoon bookmarks of the annual campaign, the program this year is citing serious findings by the National Literary Trust.

Quoting from a summary of the new study’s findings: 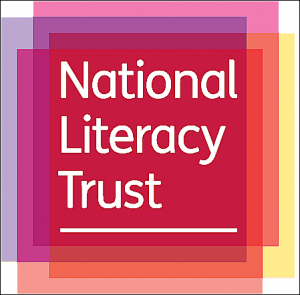 “Levels of enjoyment are also down. More than half (53 percent) of children and young people said they enjoyed reading either ‘very much’ or ‘quite a lot’—the lowest level evidenced by the National Literacy Trust since 2013.

“Frequency and enjoyment are two of the three key elements that make good readers, as defined by the National Literacy Trust’s Read on. Get On. (ROGO) Index, the third being cognitive reading skills.”

The overall goal of the World Book Day charity is “to provide every child and young person in the country with a book of their own.”

This is the first year in which all prisons in the United Kingdom are to take part in the program—24,000 World Book Day books are being distributed to children and young people visiting their parents in prison. Some 1,200 books are to be distributed today in London at food banks.

Another first this year: World Book Day is partnering with McDonald’s restaurants, which are printing £1 World Book Day tokens on Happy Meal boxes sold between February 5 and March 17.

Celebrities get into the mix, as well. The Duchess of Cornwall is to visit a London primary school with World Book Day author-spokesman Anthony Horowitz. And Waterstones’ children’s books award winner Cressida Cowell—who would have been an Author of the Fair at London Book Fair—is to join World Book Day authors Onjali Q. Raúf and Robin Stevens and what’s being described as “1,000 children” for the main event of the day, to be held at the HSBC UK National Cycling Center in Manchester.

The program has the cooperation of the UK market’s major publishers, a number of independents, and a host of retailers, as well. You can find the group here. 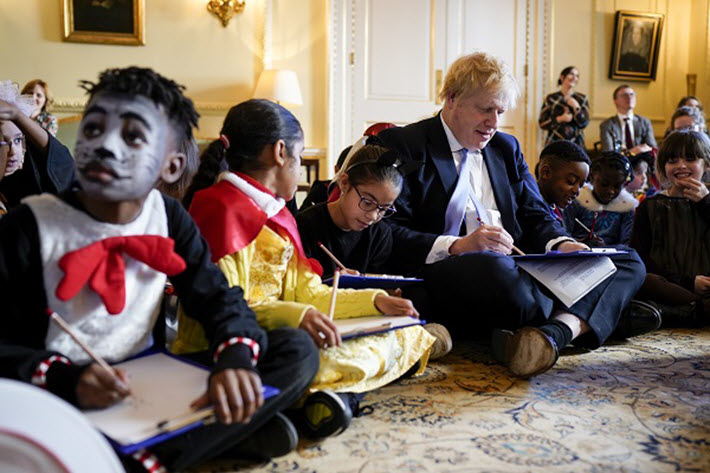 The UK’s prime minister at No. 10 Downing Street joins children in a ‘draw along’ to recreate Hiccup, the main character in Cressida Cowell’s ‘How To Train Your Dragon’ series. Image: WBD, Andrew Parsons