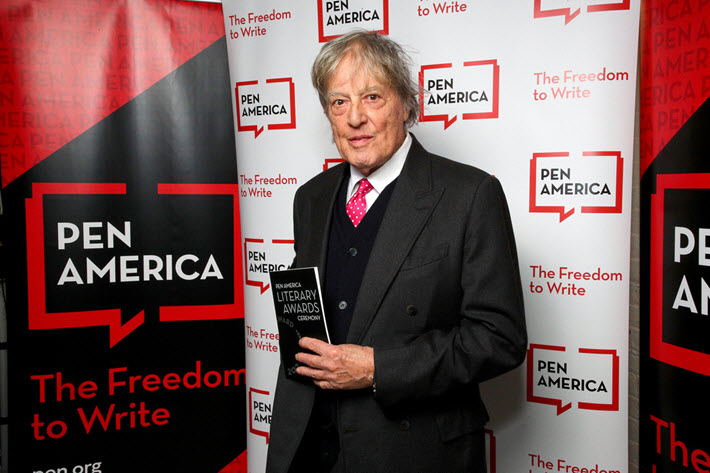 More than US$330,000 in prize money is attached to the annual PEN America Literary Awards, each of which is selected by a separate jury.

Since 1963, the program has honored writers in fiction, poetry, science writing, essays, biography, children’s literature, translation, and drama. This is one of the programs that has a list of different partners and supporters for each award.

The honors announced this week feature juried awards, fellowships, grants, and prizes, with a total purse of more than US$330,000 for writers and translators.

The PEN/Hemingway Award for a debut novel, however, is not announced in this tranche. It’s to be conferred on its winner in a separate event on April 5 at the John F. Kennedy Presidential Library and Museum in Boston. 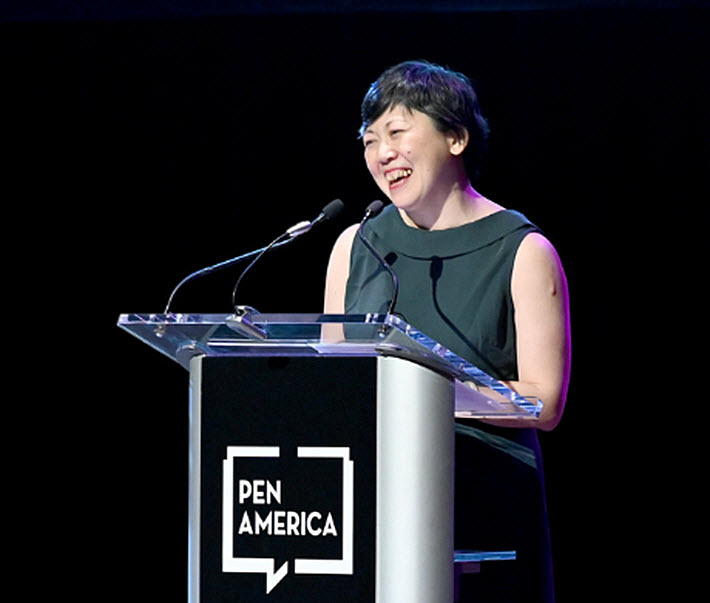 This award goes to a book-length work of any genre and is meant to recognize originality, merit, and impact. The jurors in this category are Marilyn Chin, Garth Greenwell, Rebecca Makkai, Michael Schaub, William T. Vollmann.

This award is given to an author whose debut collection of short stories published in 2019 represents “distinguished literary achievement and suggests great promise.” The jurors in this category are Aimee Bender, Jamel Brinkley, Samantha Hunt, Randa Jarrar, and Elissa Schappell.

This award is for a book-length work of any genre by an author of color, published in the United States in 2019. This award was juried by Ali Eteraz, Marie Myung-Ok Lee, Dawn Lundy Martin, Alex Marzano-Lesnevich, Camille Rankine, and Héctor Tobar.

This prize recognizes a book of essays published in 2019 that exemplifies the essay form. Its jury includes Jelani Cobb, Daniel Menaker, and Judith Thurman.

This prize honors literary excellence in a book on the subject of the physical or biological sciences and communicates complex scientific concepts to a lay audience. It’s juried this year by Diane Ackerman, Rivka Galchen, Priyamvada Natarajan. 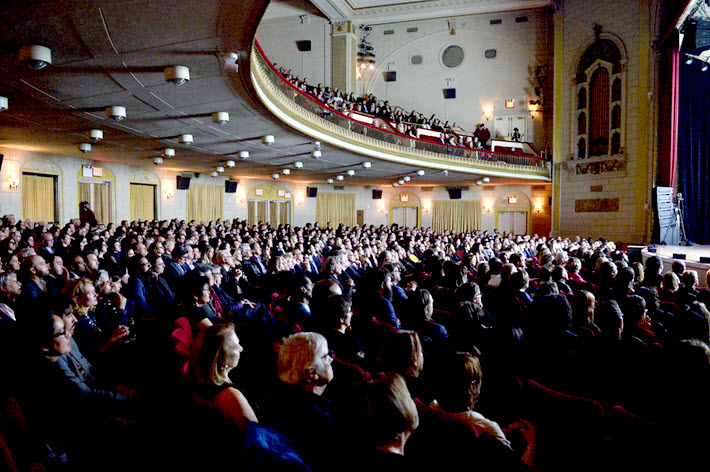 PEN/Edward and Lily Tuck Award for Paraguayan Literature (US$3,000)

This award is meant to assist with the translation of Paraguayan literature from Spanish or Guarani into English. It’s open to both established and emerging Paraguayan writers. This year’s jurors: Margaret Carson, Ezra E. Fitz, Susan Smith Nash, Charlotte Whittle.

PEN/Nabokov Award for Achievement in International Literature (US$50,000)

The award is conferred annually on a living author whose body of work, either written in or translated into English, represents achievement in fiction, nonfiction, poetry, and/or drama, and is of enduring originality and consummate craftsmanship. Jurors this year: Azam Zanganeh, George Elliott Clarke, Hari Kunzru, Viet Thanh Nguyen, Alexis Okeowo

This honor goes to a playwright the jury considers to be working at a high level in mid-career. Jurors this year: Kirsten Greenidge, Naomi Iizuka, Branden Jacobs-Jenkins.

This prize goes to a poet whose body of work represents a notable and accomplished presence in American literature. Jurors this year: Cornelius Eady, Linda Gregerson, Deborah Paredez, Monica Youn.

This honor goes to a writer “whose work exemplifies excellence and influence in the world of theater, television, or film.”

This award names 12 emerging fiction writers each year, each for a debut short story published during a given calendar year in a literary magazine or cultural site, and aims to support the launch of their careers as fiction writers. Jurors:  Tracy O’Neil, Nafissa Thompson-Spires, Deb Olin Unferth.

For information on fellowships for work in progress, see the organization’s page here.

Information on some of this  year’s longlisted writers and works is here.

You can see a video of the program below. The program begins some 45 minutes into the tape.