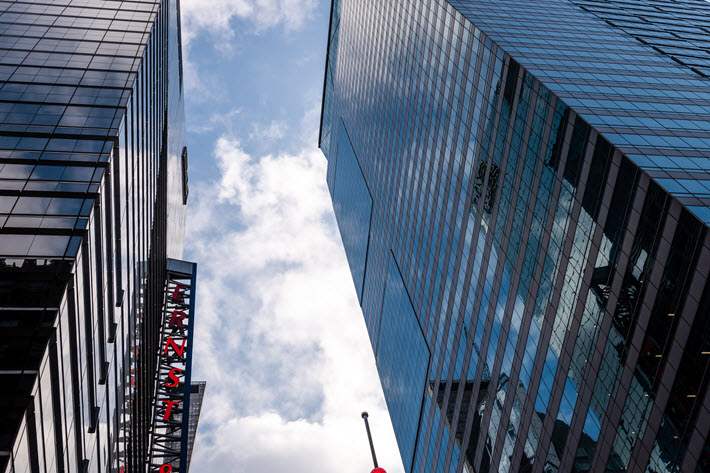 Hachette: ‘Moving Forward Would Not Be Feasible’

In what will be seen as a rare, quick turnaround in a major publisher’s intentions—driven by employee anger—Hachette Book Group (HBG)  in New York City has messaged the news media this afternoon (March 6) that its Grand Central Publishing imprint will not, after all, publish Woody Allen’s autobiography.

It’s hard to see how the past four days—and the last 24 hours, in particular—can be characterized as anything but humiliating for the administration of the American wing of the Paris-based Hachette Livre, the parent company of which is Lagardère Publishing.

And in the company’s statement this afternoon, perhaps the most compelling language is in the final line: “After listening, we came to the conclusion that moving forward with publication would not be feasible for HBG.”

“Hachette Book Group has decided that it will not publish Woody Allen’s memoir Apropos of Nothing, originally scheduled for sale in April 2020, and will return all rights to the author.

“The decision to cancel Mr. Allen’s book was a difficult one. At Hachette Book Group we take our relationships with authors very seriously, and do not cancel books lightly. We have published and will continue to publish many challenging books. As publishers, we make sure every day in our work that different voices and conflicting points of views can be heard.

“Also, as a company, we are committed to offering a stimulating, supportive, and open work environment for all our staff. Over the past few days, HBG leadership had extensive conversations with our staff and others.  After listening, we came to the conclusion that moving forward with publication would not be feasible for HBG.” 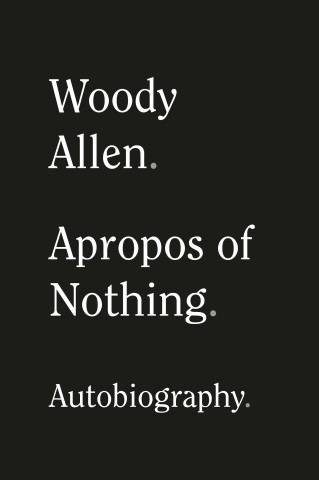 As detailed in our earlier story, another of Hachette’s most revered imprints, Little, Brown, is the publisher of Ronan Farrow’s bestselling Catch and Kill: Lies, Spies, and a Conspiracy to Protect Predators, released October 15.

So incensed was the Pulitzer Prize-winning Farrow—Woody Allen’s son with Mia Farrow—that Farrow broke with Hachette entirely, announcing that he won’t work with the publisher again.

Farrow has steadfastly defended his sister Dylan, who has accused Allen of molesting her in her youth. Allen has denied the allegations.

In his assessment of the situation, Hachette and its CEO Michael Pietsch operated in bad faith, not telling him that the Grand Central imprint had bought and would publish Woody Allen’s book while publishing his own Catch and Kill—a signpost of the #MeToo era, Farrow’s account of his work as a journalist in exposing the protections that can surround wealthy celebrity predators.

Late this afternoon, PEN America CEO Suzanne Nossel has released a statement that casts the situation as one of potential suppression of the Allen content.

“This case represented something of a perfect storm,” Nossel writes.

“It involved not just a controversial book, but [also] a publisher that was working with individuals on both sides of a longstanding and traumatic familial rupture. This presented unique circumstances that clearly colored the positions staked out and decisions taken.

“If the end result here is that this book, regardless of its merits, disappears without a trace, readers will be denied the opportunity to read it and render their own judgments.

“As a defender of free speech and the availability of a wide breadth of books and ideas, we also fervently hope that the outcome does not lead publishers to shy away from manuscripts that editors think are worthwhile but that are about, or even by, people who may be considered contemptible.”

On various social media, cheers are greeting the news that Pietsch and his team have relented, as news accounts of the change of direction for Hachette proliferate.

holy shit Hachette cancelled the W00dy Allen book. Way to fucking go, employees of Little, Brown who staged a walkout. I am genuinely impressed that they were able to make this kind of impact.

Again, our earlier, full story on the situation is here.