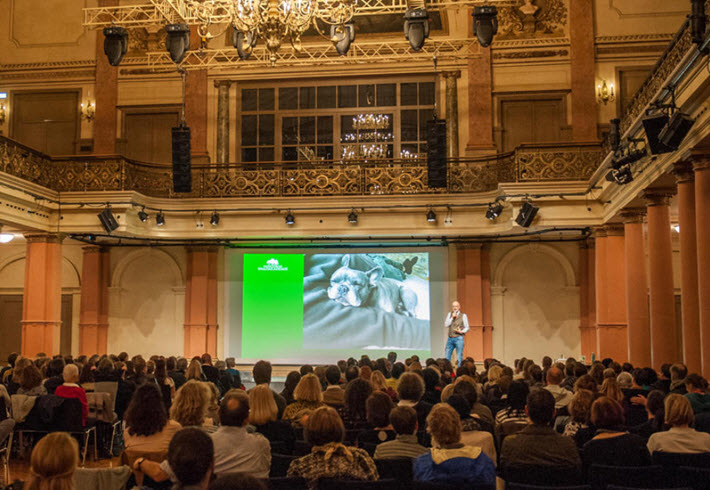 With an emphasis on current affairs and diversity, the 2020 BookFest outreach program of Frankfurter Buchmesse is open for submissions.

During last year’s Frankfurter Buchmesse, the BookFest program comprised 60 events in 55 locations around the city of Frankfurt. Working as a kind of off-campus outreach, BookFest is a public-facing element of the trade show, including author readings, poetry events, tastings, concerts, parties, discussion sessions, workshops, and other outings.

Organizers say that the 2019 edition of BookFest program drew roughly 25,000 attendees to presentations with writers, musicians, politicians, actors, and an astronaut. There were 55 publishers participating in the programming, which prompted more than 500,000 views on Facebook.

And the fair has opened its application period for BookFest events during the 2020 fair (October 14 to 18). Publishers are welcome to submit their ideas for events, with a deadline of April 30. Topics aren’t limited, meaning that fiction, nonfiction, entertainment, art, music, and more are fair game for proposals.

2020 at Frankfurt: Listening for ‘New Voices’ 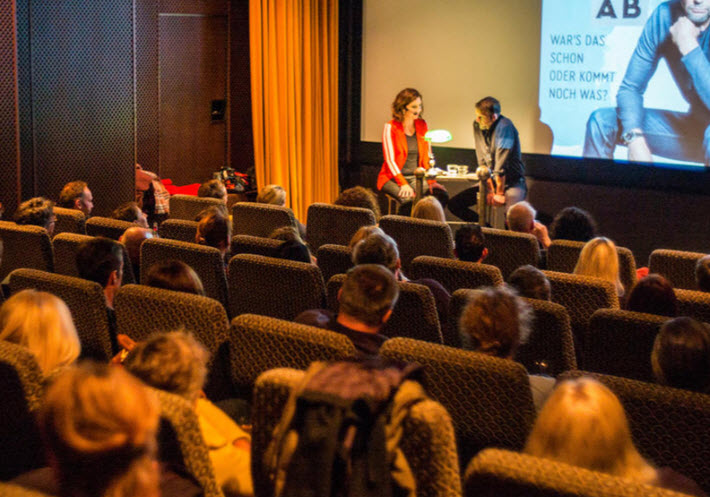 In 2020, Frankfurter Buchmesse is putting a spotlight on its initiative “Brave Voices for a New Decade,” and those submitting ideas for BookFest are invited to consider this context as a possible avenue of material for submission.

The intent of the “New Voices” program is to give writers whose work addresses current events and timely issues a showcase. And BookFest offers many chances for reflections on contemporary democracy and freedom of speech to be spotlighted in intimate venues followed by engaged lay audiences.

Evaluation of proposals for BookFest 2020 programming will be handled by the programming team, with an eye to curating a strongly internationalized program that has a distinctive emphasis on diversity and inclusion.

An application form is here.

More information for publishers considering proposing programming can be had by dropping an email to bookfest@buchmesse.de and Frankfurter Buchmesse will also have its stand at London Book Fair (March 10 to 12) and at Leipziger Buchmesse, which follows immediately (March 12 to 15). In the cases of the shows in London and Leipzig, of course, there are many questions about whether the shows can go on as planned with the coronavirus COVID19 outbreak spreading.

Overall statistics following Frankfurter Buchmesse 2019 indicate exhibitors numbering 7,450 companies from 104 countries, attracting more than 300,000 visitors and as many as 10,000 accredited journalists and bloggers. 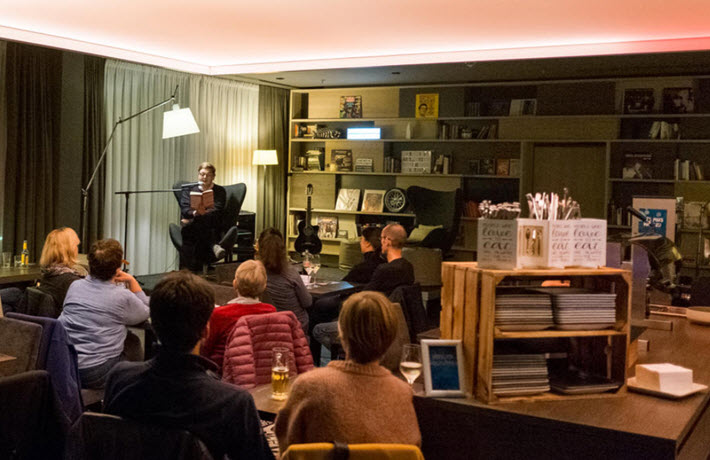 More from Publishing Perspectives on Frankfurter Buchmesse is here. And more on the German market is here.