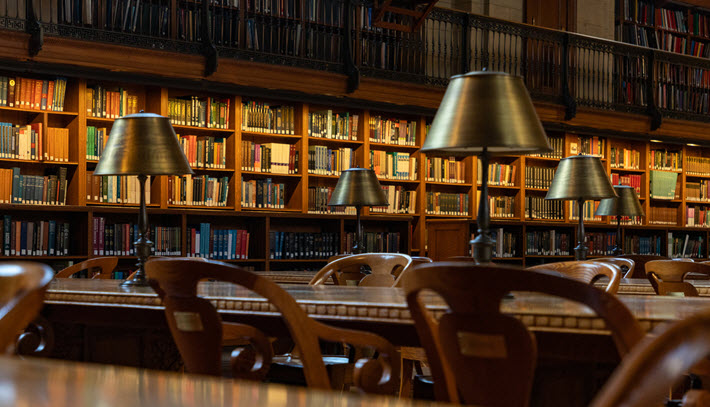 For 35 years with Simon & Schuster, Marcella Berger had retired from the company in 2011.

Visitation hours are being held Friday (March 20) for Marcella Berger, the late vice-president and director of subsidiary rights for 35 years with Simon & Schuster.

She had retired from Simon & Schuster in 2011. Before moving to S&S, she was with TY Crowell Company and the John Day Company.

Some of Berger’s highest-profile rights sales included Good as Gold by Joseph Heller; Chronicles by Bob Dylan; The Final Days by Carl Bernstein and Bob Woodward; Living History by Hillary Clinton; and A Heartbreaking Work of Staggering Genius, the book that brought Dave Eggers to widespread attention. 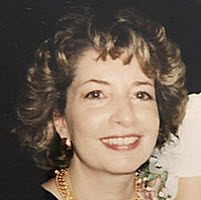 Papavero’s Funeral Home in Maspeth, New York, has announced visitation hours from 2 to 5 p.m. and 7 to 9 p.m. ET Friday. A funeral Mass is scheduled for Saturday (March 21) at 9:45 a.m. ET at St. Joan of Arc Church in Jackson Heights, New York.

Publishing Perspectives is told that Berger’s family understands that attendance may be impossible in the current coronavirus public health emergency. Information is provided here by the funeral home for those who may wish to make a memorial donation.

More from Publishing Perspectives in obituaries is here.