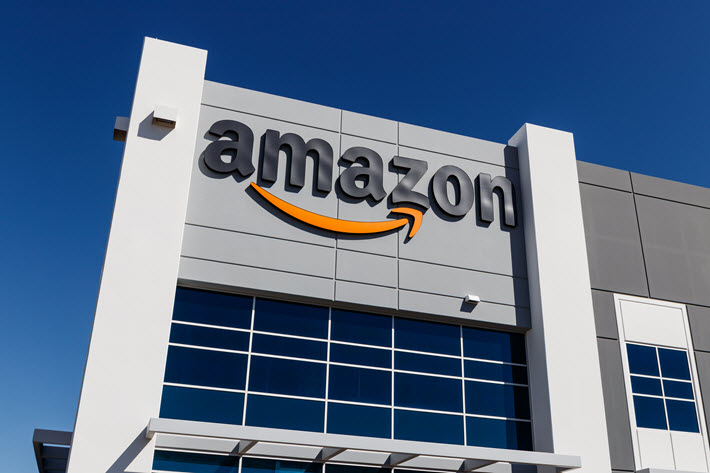 Asking for a waiver of three types of fees through June, independent publishers’ and vendors’ association PubWest looks to Amazon for help.

‘What Was Previously Difficult Is Now Untenable’

Based in Lake Oswego, Oregon, PubWest is a trade association of independent book publishers, printers, editors, proofreaders, graphic designers, and other services, originally established in 1977 as the Rocky Mountain Book Publishers Association.

The organization, which says it represents more than 230 publishers and associated companies in 31 states and four countries, today (March 30) has released an open letter to Amazon founding CEO Jeff Bezos, in which it asks for “a moratorium on certain fees during these unprecedented and difficult times.”

Publishing Perspectives readers will recall that on Friday (March 27), the UK’s Richard Charkin devoted his column here to an interest in seeing Amazon and other online retailers of books change their usual 60-day payment schedule to publishers to a 30-day framework to move cash more quickly to the publishing industry during the international pandemic of the coronavirus COVID-19.

In the case of today’s appeal from PubWest, the organization touches on Amazon’s decision to temporarily deprioritize books and focus on crisis-related products, something Publishing Perspectives covered on March 18.

That priority selection is expected to be in place only until Sunday (April 5), but PubWest’s letter writers nevertheless ask Bezos to “revisit and expand upon this position as soon as possible in recognition of the essential human need for access to information, as well as the critical mental health support that connection and escape via reading can provide.”

In terms of fees, the organization then writes, “We publishers—either directly or via our distributors—depend on sales through Amazon, which requires both exceptionally deep discounts and the payment of various fees in order to remain as qualified vendors.

“Depending on the vendor relationship, these fees typically include freight allowances, co-op, ASAP fees, and [the] Enhanced InStock Protection Program.

“As these fees have increased over time, publishers’ profit margins have shrunk to minimums in the best of times. We are now facing the worst of times with the … pandemic of COVID-19, and what was previously difficult is now untenable.

“The decrease in Amazon book sales in addition to the closure of nearly all retail book channels for the near and foreseeable future is already severely impacting the viability of smaller publishers, authors, and other content creators across the United States and Canada.”

The organization then asks that Amazon “waive three of the four fees,” namely co-op, ASAP, and Enhanced InStock Protection, “retroactively from February 2020 through at least June, though potentially longer given all the unknowns in this situation.”

The open letter concludes with the organization writing, “As Amazon has risen to the responsibility of providing essential supplies to people around the world, we ask that you provide this financial relief for publishers In order to continue providing your customers with the books they need, to visibly promote your support of small businesses, and most importantly to help our essential industry survive.”

It’s worth noting that Amazon is having its own difficulties related to the pandemic—and at its relatively enormous scale.

As Alina Selyukh and Shannon Bond write for NPR this morning (March 30), Amazon warehouse workers in Staten Island (New York) and Instacart grocery delivery workers nationwide plan a walkout today, “demanding stepped-up protection and pay as they continue to work while much of the country is asked to isolate as a safeguard against the coronavirus.

“The strikes come,” write Bond and Selyukh, as both Amazon and Instacart have said they plan to hire tens of thousands of new workers. Online shopping and grocery home delivery are skyrocketing as much of the nation hunkers down and people stay at home, following orders and recommendations from the federal and local governments.”

The workers are asking for more paid sick time off (currently granted only to those who test positive or are put on mandatory self-quarantine); longer cleaning closures of the warehouse with pay guaranteed; and disinfectant wipes and hand sanitizer for the Instacart grocery delivery workers.

As Jay Greene reported at the Washington Post on March 25, at least 10 Amazon warehouse facilities have had workers with positive tests for COVID-19, even as the company has announced the hires of 100,000 new workers to tackle the tide of orders coming in during the contagion.

More from Publishing Perspectives on Amazon is here, and more from us on the coronavirus outbreak is here.