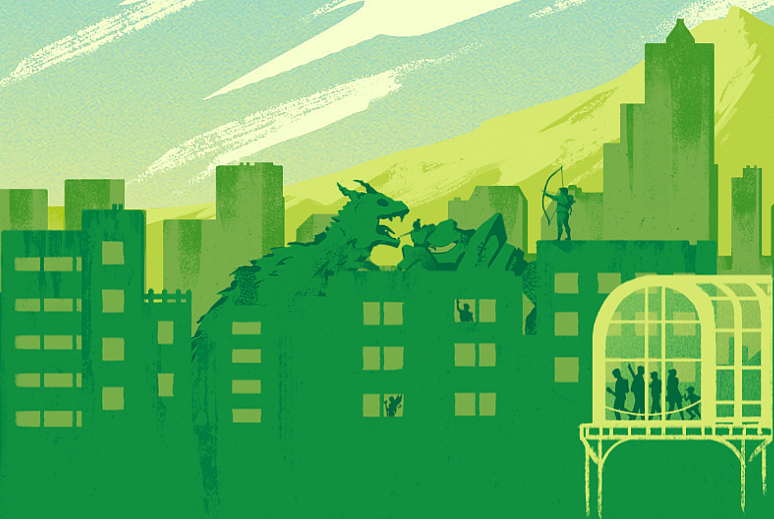 Organizers of many events are struggling with cancellations, postponements, and exhibitor and attendee losses, as the COVID-19 outbreak upends more events in the spring industry travel season. 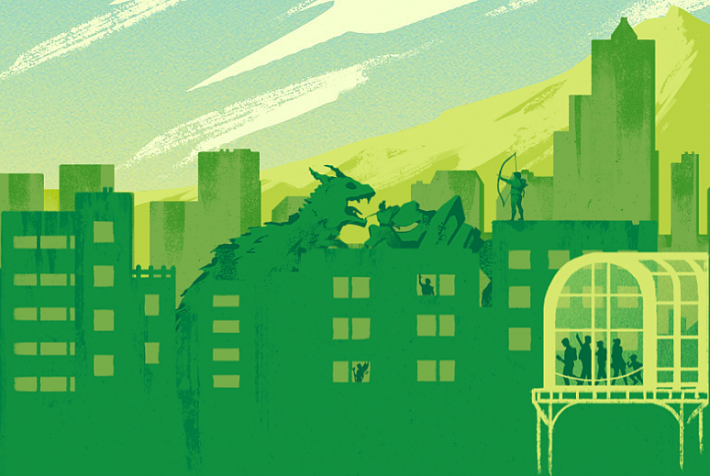 In a long week of impact from the coronavirus COVID-19 outbreak on world publishing events, more fallout today is affecting Italy’s previously postponed May 4 to 7 trade show at Bologna for children’s books; Seattle’s Emerald City Comic Con event, originally set for March 12 to 15; and the South by Southwest festival in Texas, now canceled.

In Seattle, the annual Emerald City Comic Con event—which had reportedly sold 75,000 pre-purchased badges—has posted a message on its site in which the program says, “We have decided to move next week’s Emerald City Comic Con to summer 2020 with date and detail announcement forthcoming. We did everything that we could to run the event as planned, but ultimately, we are following the guidance of the local public health officials indicating that conventions should now be postponed.”

Fans—these are members of the public, not industry professionals—are being promised full refunds on tickets within 30 days without having to ask for them. Premium packages for the show ran between US$275 and $349, with add-ons running up to eye-watering $999 backstage passes and a $549 “Michael J. Fox Experience” package. Day passes were going for between $30 and $52 at full price, with four-day deals of $145 for adults and $25 for kids.

Publishing professionals will realize that this represents a second change to a major event for Reed Exhibitions and ReedPop, with the cancellation of the 49th London Book Fair announced on Wednesday.

It’s interesting that the timing is the same in both instances. Despite the hardships caused to many exhibitors and attendees of London Book Fair, Reed didn’t cancel the show there until six days before the its opening. That industry-facing trade show annually draws some 20,000 publishing players. And now, ReedPop has postponed Emerald City six days before its planned opening. The con is a far larger event, and public-facing, of course, having drawn a reported 91,000 attendees and 884 exhibitors last year.

Washington state has been hardest hit among the United States’ hotspots of infection, with what The New York Times now is reporting 84 infections and 14 deaths today.  The University of Washington announced this afternoon that it will cancel in-person classes and have students take classes and final exams remotely as the region copes with the outbreak. The university has 50,000 students on three campuses in the Seattle area, and its winter quarter runs to March 20.

At the Seattle Times, Chris Talbott reports that some 10,000 of the 75,000 fans who had purchased badges for ReedPop’s Emerald City Comic Con already had asked for their money back in the first 24 hours after ReedPop announced the refund availability on Wednesday (March 4). Artists who had bought table space in Artists Alley at Emerald City were to get refunds, as well.

ReedPop’s Fensterman was quoted by Talbott, saying, “We know that each individual will make the best decision for them … We’ve chosen to refund all artists who have purchased a table in Artist Alley because these artists rely on Emerald City Comic Con—as one of the largest Artist Alleys in the con circuit—for a living. Exhibitors that have signed contracts will be held to the previously agreed terms.”

And all this  follows by a day Reed Exhibitions’ messaging, of course, about the 2020 BookExpo publishing trade show (industry-facing, May 27 to 29) and its weekend ReedPop BookCon (public-facing, May 30 and 31). At this point, Reed and ReedPop are signaling their intent to go forward with the May events at New York City’s Jacob Javits Center, as Reed did originally regarding London Book Fair and ReedPop did regarding Emerald City.

Even as the Bologna Children’s Book Fair—the largest publishing trade show dedicated to reading for youngsters—works to restabilize for its new dates of May 4 to 7, Big Five publisher Simon & Schuster has announced that it’s pulling out.

The show was originally scheduled for March 30 to April 2.

Its postponement hit the industry hard, representing the first and biggest of world book publishing’s annual events to make such a change.

As it has happened, Europe’s biggest and most robust outbreak of the coronavirus is some 100 miles from Bologna in the Emilie-Romagna—like the Lombardy, a deeply affected region with lockdowns of more than 50,000 people.

The proximity of such a challenging viral  outbreak center persuaded BolognaFiere to make the postponement.

Our coverage of the decision and details for the postponement is here.

In the United Arab Emirates, the sprawling Abu Dhabi International Book Fair—this year in its 30th edition—has announced a postponement.

New dates have been announced as a postponement, but a large one that effectively cancels this year’s fair. The new dates listed are May 23 to 29, 2021–notice those dates are for next year.

We have few other details at this point, but will update our coverage as more information becomes available.

Having suffered pullouts by some of its prime presenters and exhibitors—including Amazon Studios, Starz, Netflix, Apple, Facebook, Twitter, and many more—the 34th edition of South by Southwest (SXSW) was canceled this afternoon. A petition signed by more than 50,000 people demanded the show be stopped.

It was originally scheduled for March 13 to 22.

Organizers make it clear in the announcement they’ve posted to their site that the city of Austin made the cancellation. That announcement reads:

“The City of Austin has cancelled the March dates for SXSW and SXSW EDU. SXSW will faithfully follow the City’s directions.

“We are devastated to share this news with you. ‘The show must go on’ is in our DNA, and this is the first time in 34 years that the March event will not take place. We are now working through the ramifications of this unprecedented situation.

“As recently as Wednesday, Austin Public Health stated that ‘there’s no evidence that closing SXSW or any other gatherings will make the community safer.’ However, this situation evolved rapidly, and we honor and respect the City of Austin’s decision. We are committed to do our part to help protect our staff, attendees, and fellow Austinites.

“We understand the gravity of the situation for all the creatives who utilize SXSW to accelerate their careers; for the global businesses; and for Austin and the hundreds of small businesses–venues, theatres, vendors, production companies, service industry staff, and other partners that rely so heavily on the increased business that SXSW attracts.

“We will continue to work hard to bring you the unique events you love. Though it’s true that our March 2020 event will no longer take place in the way that we intended, we continue to strive toward our purpose–helping creative people achieve their goals.”

Said to have drawn more than 415,000 attendees last year, the event is one of the year’s largest, though it no longer has as strong a book and publishing program as it once did.

More from Publishing Perspectives the coronavirus outbreak is here. More from us on Reed Exhibitions is here. More on the Bologna Children’s Book Fair is here.