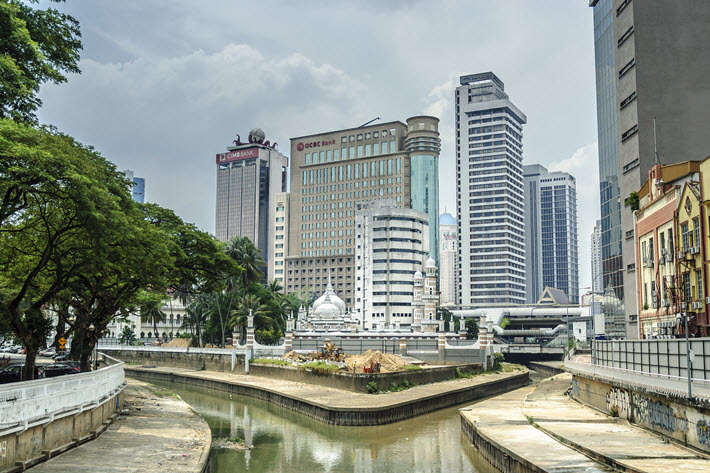 Amid the coronavirus COVID-19 pandemic, Kuala Lumpur today (March 31) has canceled its opening ceremony for its 2020-2021 year as UNESCO’s World Book Capital.

The program originally was scheduled for April 22, and an extensive program had been organized, April 20 to 23, for a long list of VIP guests—all now called off.

The Johns Hopkins Coronavirus Resource Center places Malaysia in the 25th position among countries, at this writing, in terms of its caseload. The system gives Malaysia 2,766 confirmed cases and 43 deaths.

In her report for Reuters, Rozanna Latiff writes that the Malaysian health ministry is forecasting a surge in viral activity in mid-April. Moving aggressively to the kind of widespread “surveillance testing” called for in other nations—to screen people with or without symptoms and determine where the viral presence stands—Malaysia is reported to be increasing its testing capacity to 16,500 per day this week, the South Korean model.

As Publishing Perspectives readers know, the current 2019-2020 World Book Capital designee—the United Arab Emirates’ Sharjah—has found it necessary to cancel its closing ceremony, originally scheduled to include the opening of the emirate’s new House of Wisdom knowledge center on April 14.

Traditionally, the opening and closing ceremonies for each jurisdiction awarded the World Book Capital designation is a chance to pass the baton, which is one reason that Sharjah’s Bodour Al Qasimi, vice-president of the International Association of Publishers, led a delegation to Athens in 2018, and then welcomed Athens to Sharjah in April 2019, along with a Malaysian delegation for the upcoming 2020-2021 honor.

‘All Public Activities Have To Be Postponed’

In a letter from Kuala Lumpur’s mayor, Datuk Nor Hisham Ahmad Dahlan, news media are being told that the Malaysian government has issued a “movement control order,” or MCO, prohibiting social gatherings through April.

“It is with very much regret,” the mayor writes, “that due to this situation, our plans for the ‘KLWBC2020’ opening ceremony … and KLWBC2020 festival have to be canceled. All public activities lined up for the KLWBC2020 festival will also have to be postponed to a later date, yet to be determined.

“There will be an alternative plan for the KLWBC2020 opening ceremony. However, due to the MCO in which our movement is restricted, we’ll need some time to work on it.”

With its theme of “Caring Through Reading,” extensive plans for Kuala Lumpur’s program have been designed to include the city’s canals and streets in association with a city “Vision 2020” program to create ecologically sensitive projects including a “River of Life” using the city’s waterways, newly restored.

In UNESCO’s material on the selection of Kuala Lumpur announced by director-general Audrey Azoulay, the program has been described as being focused on  four themes:

“Among events and activities,” the Paris-based UNESCO staff writes, “there will be the construction of a book city (the Kota Buku Complex), a reading campaign for train commuters, enhancement of digital services and accessibility by the National Library of Malaysia for the disabled, and new digital services for libraries in 12 libraries in poor housing areas of Kuala Lumpur.”

We’ll continue to update the situation as details of the postponement emerge.

As we’ve reported, Tbilisi has been designated the 2021 UNESCO World Book Capital.

Applications for the 2022 designation are open and remain so until June 25. UNESCO’s information on applying is here.

More from Publishing Perspectives on the UNESCO World Book Capital program is here, and more on the coronavirus outbreak is here.