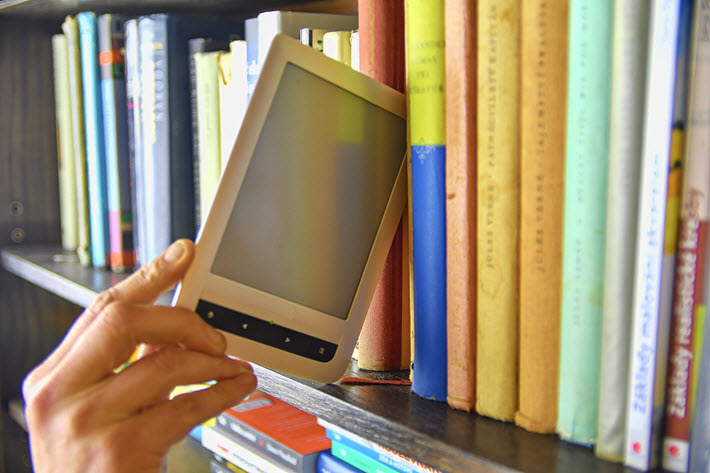 Macmillan’s Sargent: ‘Differences Should Be Put Aside’

What a difference a major public health emergency makes.

As of this writing, the numbers of identified coronavirus cases in the States are rising quickly as testing—long delayed by the federal government—finally begins to come online.

The New York Times’ 1:24 p.m. ET update (1724 GMT) has at least 5,002 cases now identified in the United States, and CNN is reporting that the 100th American death has been recorded. And, of course, the most vulnerable demographic to COVID-19 is citizens in their 70s and 80s—a sector of the population that typically appreciates and uses library services.

Abruptly ending a months-long battle of wills, Macmillan CEO John Sargent this afternoon (March 17) has abandoned his embargo of newly released ebooks for libraries in the United States, issuing a short note to the news media: 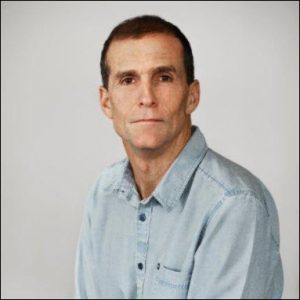 “There are times in life when differences should be put aside.

“Effective on Friday (or whenever thereafter our wholesalers can effect the change), Macmillan will return to the library ebook pricing model that was in effect on October 31, 2019. In addition, we will be lowering some ebook prices on a short-term basis to help expand libraries collections in these difficult times.”

The incident is indicative of many instances in which key industry leaders are making adjustments in response to the coronavirus COVID-19 emergency.

The case of the New York Public Library, as we reported Monday (March 16), reflects those of library facilities and programs in many world markets: As social distancing requirements intensify, physical library facilities are being shuttered and digital lending systems become more important.

This seems to be behind the announcement made today by Sargent—who, by the way, is seen as a hero in the national and world publishing industries for his eloquent defiance of Donald Trump in January 2018 when the White House tried to intimidate Macmillan’s Henry Holt & Company on the publication of Michael Woolf’s Fire and Fury. Calling Trump’s effort “flagrantly unconstitutional,” Sargent accelerated the publication of the book and won the admiration of free-expression advocates everywhere.

Much less happy were many library enthusiasts with Sargent’s eight-week windowing of new titles for libraries, an embargo put into place on November 1. That followed an initial hold-back of new Macmillan/Tor new titles, which started with July 2018 titles. For four years prior, major publishers in the States had provided their full catalogs to libraries without such embargoes.

Sargent’s assertion has been, of course, that making new Macmillan titles available on publication as lend-able library ebooks was creating what he described as a growing  “imbalance” in the marketplace as e-borrowing’s popularity rose, costing the publisher too much in what might otherwise be sales for new titles when they might be most popular.

In Andrew Albanese’s coverage for Publishers Weekly of a January meeting between Sargent and librarians at the American Library Association’s annual Midwinter Meeting, Sargent also apologized for the impression many in the library community shared that he might consider libraries to be a problem for publishers. Instead, Sargent said, the problem was real but about the financial results of expanding e-lending on a publisher’s bottom line, not on any lack of recognition of the importance of libraries and their work.

As Albanese quoted him, Sargent said, “If you are in the state of California, you can easily own a library card for every library in the state of California, and when a book comes out that you want, you can put your name on every wait list in every county, and there are apps being developed to make that easier to do, and so that drives up the number of lends for every book in every library and that causes the amount of money per reader reading a book to go down. And that is the change that we worry about.”

In the current public health scenario, however, as the need for Americans to withdraw from the public square and isolate themselves for what may be a protracted battle with the coronavirus, it’s easy to see that the safety of digital reading is crucial and that it’s the only way libraries will have to support their patrons with loans at a time when physical visits to libraries aren’t safe.

A Macmillan spokesperson has confirmed to Albanese that Tor’s newly released titles are included in today’s reversal of the publisher’s books.

In an announcement issued today by Penguin Random House spokespeople in New York, the world’s largest publisher says, “To further encourage book reading, especially among students, and to support school and public libraries that are closed with the escalating COVID-19 outbreak, Penguin Random House will discount the prices of the ebook and audiobook titles sold through wholesalers to these institutions.

This discounting begins immediately and will be in effect for a 90-day period. 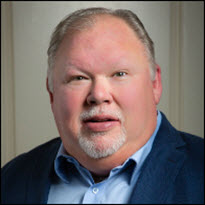 In a prepared statement, PRH’s senior vice-president for library sales and digital strategy Skip Dye is quoted, saying, “In this time of unprecedented disruption, Penguin Random House wants to continue and to expand our unwavering commitment to public and school libraries the best way we know how: by making our books more accessible for educators and students, especially those engaged in remote learning, and to library patrons everywhere,.

“Penguin Random House sells its books to libraries through wholesalers, who have been provided with a 90-day temporary-pricing model for its accounts.

More from Publishing Perspectives on the coronavirus outbreak is here. More from us on libraries is here, more on Macmillan is here, and more on Penguin Random House is here.