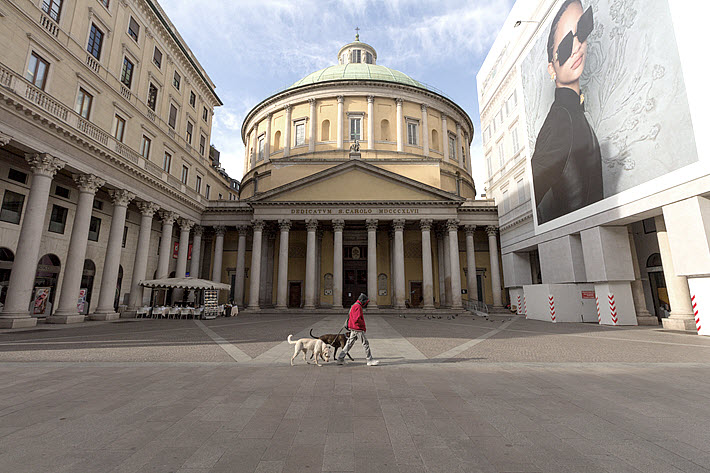 Amid Europe’s largest coronavirus COVID-19 outbreak, Italian citizens in lockdown have been able to read free Mondadori ebooks in a program facilitated by Kobo.

Tamblyn: ‘So Proud of Our Team in Italy’

In coronavirus-wracked Italy—which since Monday night (March 9) has been entirely locked down in the Conte government’s efforts to slow Europe’s largest and most acute COVID-19 outbreak—Kobo Italy and Gruppo Mondadori have worked together to provide anyone caught in a quarantined area a free ebook to read.

And Kobo CEO Michael Tamblyn is praising his company’s Stefano Tura and Lorena Landini—working from home, themselves, in Italy—for spearheading the arrangement with Mondadori in cooperation with the Italian ministry for technological innovation and digitization.

“As soon as the government announced the initiative,” Tamblyn tells Publishing Perspectives, “Mondadori decided to take part in it. They were also offering a subscription to one of their digital magazines to people living there.

“So they reached out to Lorena Landini and Stefano Tura at Kobo on a Monday morning. We set up a call in the next hour, agreed it’s something small but important to do, and we started working on next steps. The Toronto team” at Kobo’s home base “jumped on board and we managed to set up everything and were ready to go live very quickly. The offer launched on the government site on the Wednesday.”

The rollout took place while the “red zones” were limited to those roughly 12 towns centered around Codogna, southeast of Milan—the Bologna Children’s Book Fair was  having to announce a postponement to May 4 to 7 and some 50,000 people were included in that original lockdown. As we know, the affected area would soon encompass some 16 million people in the Lombardy region and 14 provinces of northern Italy.

Users started at the ministry’s site, got a code, and then used the code in the Kobo store at the moment of purchase. “We set up a dedicated landing page,” Tamblyn says, “to help people browse books and explain the necessary steps.”

And should you not be able to see that landing page when you click, that’s simply geo-filtering at work. For an Italian stuck inside, sheltering from infection, this may have been a very welcome banner, announcing, Scegli il tuo ebook e comincia subito la lettura—Choose your ebook and start reading immediately.

‘This Isn’t About Commercial Objectives’ 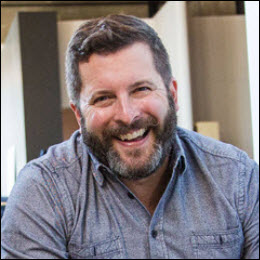 As you may know, on Monday night (March 9), Rome made all of Italy a “red zone,” a dramatic, sweeping move being closely watched by all of Europe and by public health officials worldwide.

Like China, Italy is banking in desperation on maximal containment efforts and CNN’s reporting summarized by Jessie Yeung recounts, “Parts of Italy, particularly the northern regions, are seeing a ‘tsunami of patients,’ and the health care system is ‘one step from collapse,’ according to Antonio Pesenti, intensive care coordinator in the Lombardy crisis unit.” 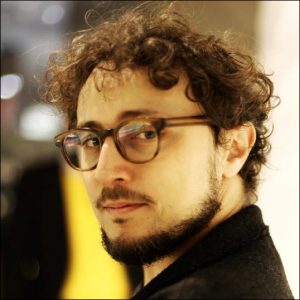 At 6:29 a.,m. ET (11:29 GMT) this morning, March 11, The New York Times‘ comprehensive data tracker has put the Italian crisis at 10,149 cases and 631 deaths–now having surpassed Korea and Iran. Italy is the world’s second-most profoundly impacted region. Only mainland China has bigger numbers at this point.

(Keep in mind that testing still is being ramped up in some parts of the world including the United States, and so relative caseloads will adjust frequently.) 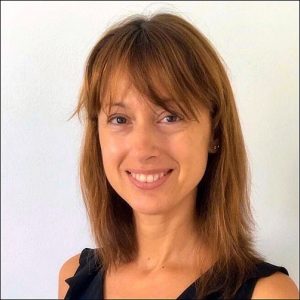 “To be honest, right now,” Kobo’s Tura in Italy tells Publishing Perspectives, “we don’t know how the program will evolve now that the whole country is caught up in the quarantine—lots of conversations across industry channels, social media, etc., while we all try to figure it out.”

However, the will is there, and the Kobo teams in Canada and Italy say they’re ready to see the program expanded. And publishers will be interested to know that Mondadori didn’t simply offer a curated shortlist of titles to the Italian readership. They went all in.

“Mondadori has been incredible in the middle of a difficult situation,” Tamblyn says. “They put their whole catalogue into the program, more than 5,000 titles, including major Italian and foreign authors. It’s pretty remarkable.”

‘A Question of How We Can Help People’

Tamblyn says Kobo would like to enable such efforts in other parts of the world being impacted by the coronavirus outbreak.

“Mondadori has been incredible in the middle of a difficult situation. They put their whole catalogue into the program, more than 5,000 titles.”Michael Tamblyn

“The Italian government has been instrumental in coordinating in this case,” Tamblyn says, “as well as leading the charge in outreach to industry. But we’re now able to take it as a model and start some discussions with publishers in other affected areas.

“This isn’t about commercial objectives,” he stresses. “It’s just a question of how we can help people who are literally trapped at home unable to get out into the world.” And along those lines, it’s worth noting that neither Kobo nor Mondadori contacted Publishing Perspectives about this effort. We asked.

You can see the ministry’s site offering digital services being made available to Italians here. At this writing, the Kobo-Mondadori program isn’t represented on that page—although it was earlier—and that’s because the expansion to full-nation lockdown requires the further talks that Tura mentions.

In a note on LinkedIn, Tamblyn writes, “I’m so proud of our team in Italy … You can’t protest a virus or call it out online. COVID-19 doesn’t care about hashtags. The only help that matters is practical and tangible. We will see more examples like this in the coming weeks and months I’m sure—companies figuring out how to use what they have to do what they can where it’s most needed.”

In Toronto—with the Times showing 93 cases for Canada, one death so far—Tamblyn adds on Tuesday afternoon (March 10) one note that many of his colleagues in world publishing may want to consider: “Incidentally, today we are running a rehearsal of ‘full work-from-home,’ he tells Publishing Perspectives.

“Everyone in the office is working remotely, no access to office space. Not because it’s necessary at this moment, but because we want to see what issues would come up in the event that we had to. I’d rather do a dry-run on our own terms than find out what doesn’t work in the event of a crisis.

“The good news is that we get to learn from the experiences of our co-workers in some of our more affected territories, like Taiwan and Italy, and bring that to the rest of the team.” 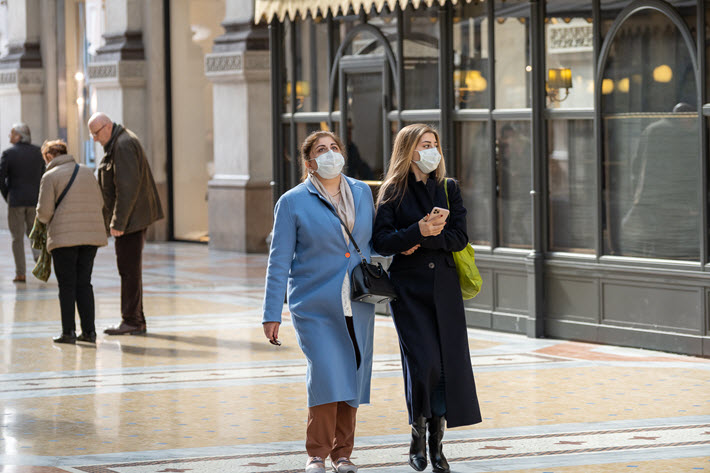 More from Publishing Perspectives on the coronavirus outbreak is here. More from us on the Italian market is here. More on the Bologna Children’s Book Fair is here. And more on Kobo—which turned 10 years old in December—is here.