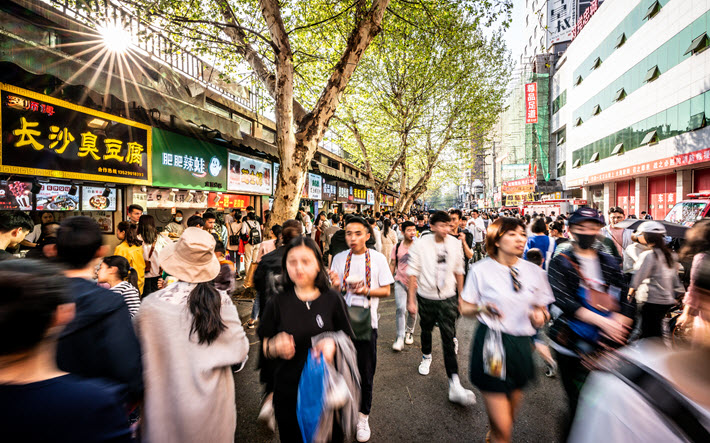 While China’s bestseller charts typically feature new releases, under the coronavirus outbreak, the lists have gone into a kind of lockdown of their own.

With Italy the new world epicenter of the coronavirus COVID-19 outbreak—and World Health Organization specialists saying that New York City is the next likely epicenter (as reported by Adam Bienkov at Business Insider)—it can be difficult at times to remember that for more than two months, businesses have been closed and workers have been displaced in China. 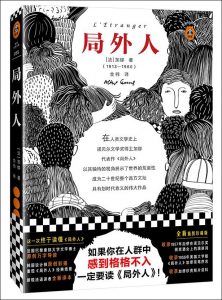 Most physical bookstores—a major feature of China’s book retail system—have had to remain closed. And our associates at Beijing OpenBook tell us that while online retail in books is a robust force, shipping logistics have been disrupted, making the digital alternative to a bookshop trip far less efficient than usual.

“In our February data,” OpenBook’s Rainy Liu tells us, “we’ve also seen the effects of weak marketing campaigns, but we look forward to more new content after we overcome the outbreak.”

Of course, getting out of that outbreak–and moving forward without new waves of contagion–is no easy matter.

In Tuesday’s (March 24) report from Vivian Wang and Sui-Lee Wee at The New York Times, the 60-million-person lockdown of Hubei province is beginning to be lifted after being instigated in January. Hubei’s capital Wuhan, however, remains closed until at least April 8. “The easing of the lockdown is the latest sign that China appears to have successfully tamed the epidemic,” Wang and Wee write, “by placing sweeping restrictions on hundreds of millions of people, while governments elsewhere flounder.”

The Johns Hopkins Coronavirus Resource Center tracker shows the world caseload today (March 25) at 436,159, the number of cases in China still standing as the highest of the nations’ counts, at 81,661. In deaths, however, China reports 3,163, while Italy has overtaken that figure with 6,820 deaths of its own, its caseload at 69,176.

The United States now is third in the world in terms of coronavirus activity, with 55,238 cases and 802 deaths, 192 of those in New York City. 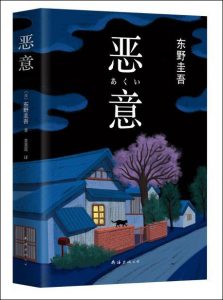 At times, we’re asked at Publishing Perspectives for measures of impact on the books business of the pandemic, but these are of course impossible to come by. The outbreak appears only to be starting its fearful assault in many markets and only anecdotal effects—many unverified and some driven more by rumor than fact—are available. This will be the case for some time to come.

OpenBook’s researchers believe that they’ve seen increased reading time engaging some of the Chinese population during the struggle, but the most striking effect they can detect in February’s analysis is a significant drop in the release of new titles.

No new book entered the overall charts in February, and key sales went to two types of books: classics (including international work such as Albert Camus’ The Stranger but apparently not The Plague), and popular novels which likely were welcome for filling slow time out of work. A heavy contemporary tradition of reading classics in China these days is driven by school assignments, and once those were accomplished, even more popular work seems to have come into play.

Moments We Shared by Zhang Jiajia jumped 21 places in February to the 8th spot on the fiction list, while the always popular Japanese author Higashino Keigo’s books either moving up the list or making a return to it. His titles in play in February include Miracles of the Namiya General Store Journey, Under the Midnight Sun in its 2017 edition, The Devotion of Suspect X, and Malice. 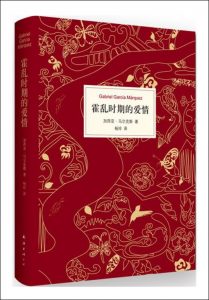 Gabriel García Márquez’s ‘Love in the Time of Cholera’

Titles related to epidemics and plagues also have found new footing on the charts in China, with Gabriel García Márquez ‘s Love in the Time of Cholera at No. 11. Its popularity is in part thanks to promotional schemes around Valentine’s Day, when news media focused on issues of affection amid infection and romance in isolation.

In nonfiction, as in fiction, no new titles appeared on the charts in February, although eight titles made a return. Chen Lei’s hugely popular “30 Minutes” books remain big sellers, with as many as 10 featured on the list in February. 30 Minutes of Chinese History in Cartoon is perpetually in the lead among these books from Chen.

Wang Xiaobo’s Silent Majority has found readers during the outbreak, as has the late Stephen Hawking’s A Brief History of Time.

And OpenBook’s team says that self-help topics of interest during the lockdowns have included books on stress-reducing meditation.

With authoritative data and information resources, OpenBook is able to deliver consulting service to partners who would like to explore the Chinese book market and identify suitable partners.