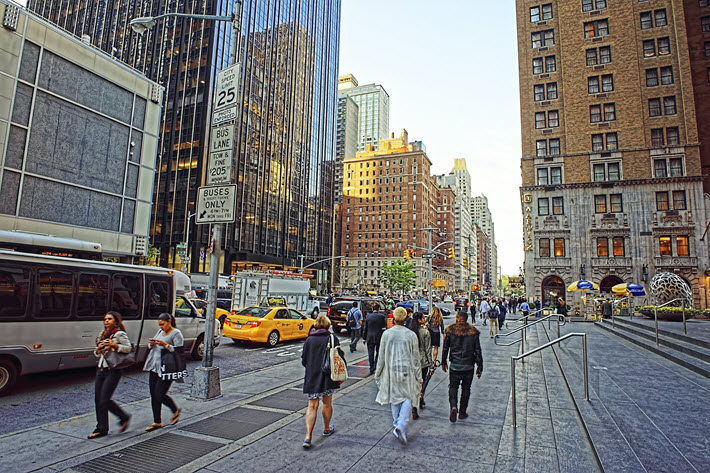 Simon & Schuster CEO chief Carolyn Reidy tells the staff in a memo that its parent company, ViacomCBS, will be exploring potential sale of the Big Five publishing house.

‘Our Lasting Relationships With Our Authors’

In a letter to the staff of Simon & Schuster this morning (March 4), the publisher’s president and CEO Carolyn Reidy in New York City says, “I am writing to let you know that today ViacomCBS CEO Bob Bakish announced that the company is beginning the process by which ViacomCBS will potentially sell Simon & Schuster.

“Whatever the outcome, this process does not change what we know to be true of Simon & Schuster: we are a great publishing house and one of the world’s best known publishing brands, with an incredible legacy and bright future.

“We have a tremendous track record of producing bestsellers in every category and format, and for readers of every age.

“We have a history of strong and long lasting relationships with our authors, and we will continue to bring important voices to readers around the world, both with our current publishing and our rich backlist of perennially favorite titles. 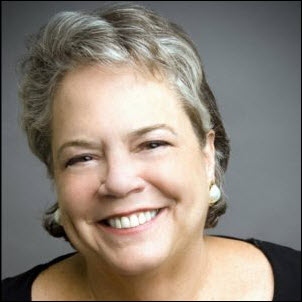 “We will update you when there are developments to share, but if you have questions please don’t hesitate to contact your manager. And while there will likely be rumor and speculation—which I know can be distracting—I trust that you will stay focused on continuing the great work you do every day with your usual dedication.”

“In the meantime, we will continue to do what we do best: connecting remarkable authors to audiences everywhere.”

The merger of CBS, which is the parent of Simon & Schuster, with Viacom was completed in December. The companies had been separated in 2006

“This process,” Reidy concludes in her message, “will surely be an adventure for all of us, but we are a company that has always risen to the challenges we face. It is your professionalism and expertise that makes Simon & Schuster great, and I thank you in advance for your hard work and commitment during this coming period of transition.”

In his coverage of the news, Brian Steinberg at Variety writes that Bakish said to investors today that “‘Simon & Schuster is not a core asset. It is not video-based. It does not have significant connection for our broader business. “We have had multiple unsolicited inbound calls about that asset, and so as the market stabilizes, we are going to engage in a process’ to examine strategic alternatives.

He adds that ViacomCBS is also “working to sell Black Rock, the  Eero Saarien-designed skyscraper that served as headquarters to CBS Corp.  since opening in 1965. Baskish said the company is in talks with ‘a set of blue-chip buyers who are engaged in the process,’ which he expects to wrap this year.”

More from Publishing Perspectives on Simon & Schuster is here, and on mergers and acquisitions is here.