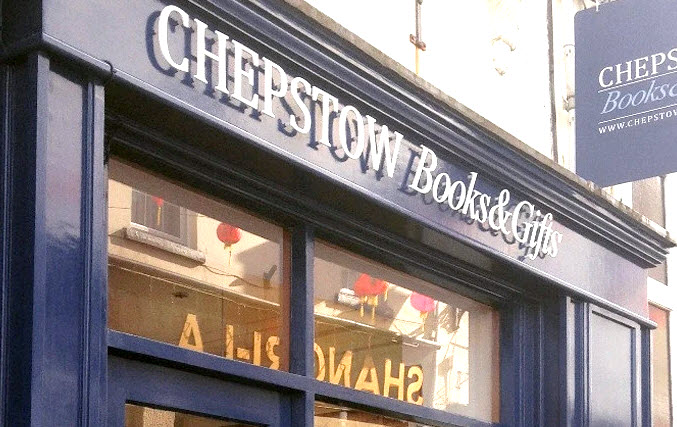 The British Book Awards, while announcing a coronavirus postponement of its ceremony, name some winners and shortlistees in two categories.

Soldiering on, just later than sooner, The Bookseller’s 2020 British Book Awards, sometimes called the Nibbies, have postponed their ceremony at the Marriott Grosvenor House in London from its originally planned May 18 to June 29, which—as is the program’s custom—is a Monday.

In a prepared statement, Nigel Roby, CEO and publisher of Bookseller Media, is quoted, saying, “We don’t have a crystal ball, but all of us hope fervently that we can get together on June 29 and enjoy the success and resilience of Britain’s leading creative industry.”

Standing at 2,626 cases and 60 deaths in the coronavirus pandemic in the 8:23 a.m. ET (1223 GMT) update to The New York Times‘ comprehensive tracker today (March 19), the UK’s police and public health officials are being given the power to detain potentially infected citizens, according to a new report from Andrew Sparrow and Lucy Campbell at The Guardian.

The British government has published its coronavirus emergency powers bill this morning, offered in two PDFs, the 329-page original document and an edition with explanatory notes. And in a news conference today with the country’s medical officials, it’s been said that getting a vaccine within six months is “improbable”—while in the United States, the government is reported to be looking at contingencies of up to 18 months.

In the case of the award for independent publishers, the honor is regionalized to produce nine presses as this year’s winners. This is the second year in which the prize has been offered.

Here, we’ll list for you each shortlist, and the winner in each region is in bold. There are two winners in the London regional group.

There’s an overall winner, chosen from the regionals, and that press is to be announced at the big night on June 29.

In a prepared statement, Bookseller editor Philip Jones is quoted, saying, “The nine regional and country winners showcase the best of small press publishing, rich in quality, diverse in output, and broad in reach.

“The best of these publishers are close to their customers, but know how to break-out beyond their core audiences with their smart, agile approaches to the business.” 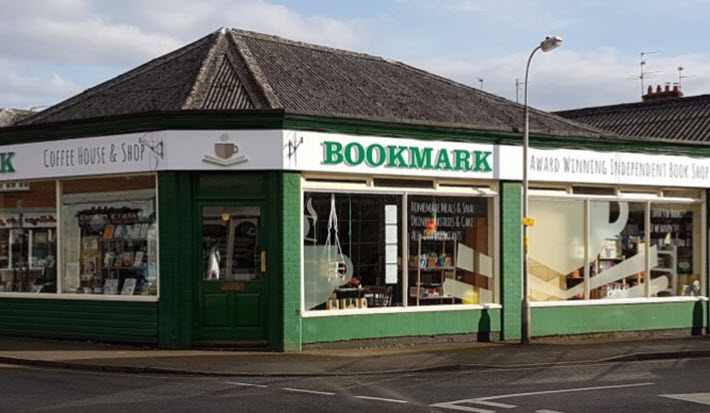 In a statement about these awards, managing editor Tom Tivnan is quoted, saying, “The independent book shops who have won our regional and country categories are those which have not only survived but thrived in the tough trading conditions of today’s high street.

“There are big differences in terms of the customer bases they serve, but the through-line between them all is that they are suffused with energy, innovation and are true hubs of their communities.” 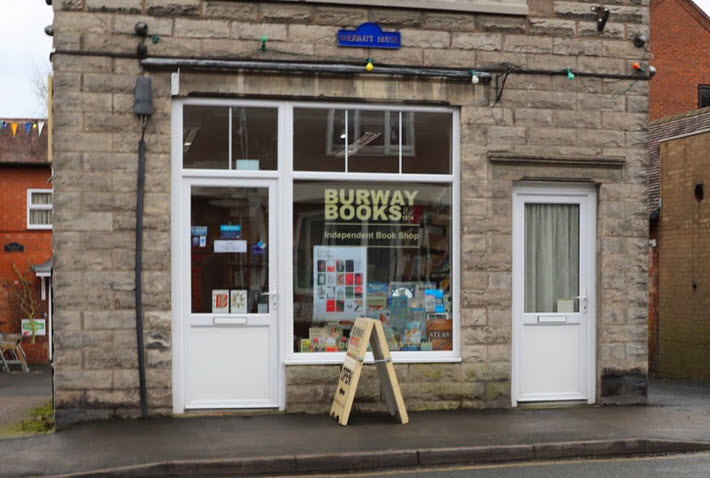 More from Publishing Perspectives the coronavirus outbreak is here. More on the British Book Awards is here.