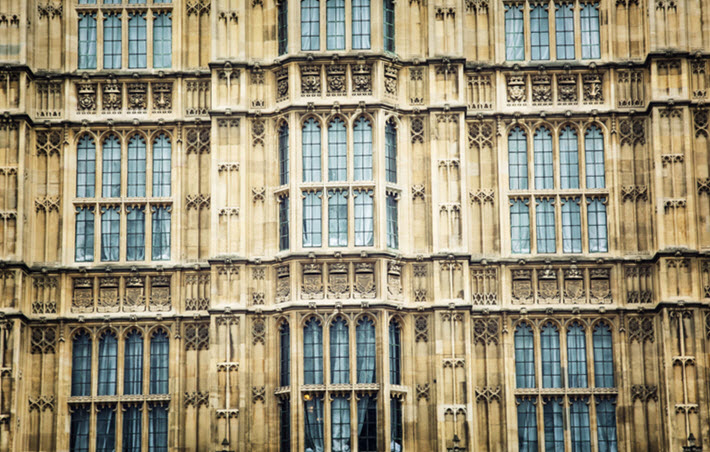 The winners of the 2019 Parliamentary Book Awards are described as demonstrating ‘the contribution books make to the political discussions taking place today.’

‘Insight Into the Political Landscape’

During the last week’s concerns about the rise of the coronavirus, the resulting and difficult postponement of the 57th Bologna Children’s Book Fair, the uncertainty about the London Book Fair, a Chinese court’s sentencing of the Swedish publisher Gui Minhai to 10 years in prison, and announcement of the International Booker Prize longlist, the naming of the PROSE Award’s RR Hawkins winner, and the ongoing upheavals of the accelerating American presidential primary elections, one story that may have been overlooked was the winners’ announcement of the Parliamentary Book Awards.

As Publishing Perspectives readers may remember, this is the awards program established in 2016 by the UK’s Publishers Association and Booksellers Association, to “champion the best of political writing and celebrate the link between politics and the book world.”

The award ceremony for this program originally was set for December 4—and thus these are the 2019 winners—but was moved to late February because of something fully political, the UK’s hotly contested general election.

So it is that the awards meant to be handed out while the UK was still a part of Europe were, in fact, conferred in a post-European House of Commons. For some, that’s a sad truth. For others, it’s a happy one. It was ever so in politics.

Wednesday’s (February 26) ceremony reportedly was hosted by Dame Margaret Hodge, member of parliament for Barking, with Pippa Crerar, political editor of the Daily Mirror returning to present for a second year.

The program has three categories:

Publishers were invited to nominate books and authors for the awards, and the shortlist was drawn up by booksellers. Nominations closed in October.

Biography or Memoir by a Parliamentarian

In a prepared statement, Meryl Halls, managing director of the Booksellers Association, is quoted, saying that the three 2019 winners “showcase the vast wealth of subjects tackled in political writing.

“Parliamentarians had an incredible range of titles to choose from this year, with a shortlist exploring everything from gender in politics to a 12th-century love story, from questions of identity and citizenship to the passion of football fans for their community. The Parliamentary Book Awards continue to demonstrate the contribution books make to the political discussions taking place today, underlining the importance of the link between the political sphere and the book world.”

And Stephen Lotinga, CEO of the Publishers Association, says, “From a strong shortlist we have three fantastic winners that showcase the variety of brilliant political writing in the UK today.”

He cites “Ian Murray’s inspiring account of the importance and power of community; Rachel Reeves’ fascinating and informative look at the achievements of, and challenges faced by, female MPs in the past and now; and James O’Brien’s lively interrogation of fake news.

“Congratulations to the authors and publishers of these books which entertain but also offer insight into the political landscape.”

Past Winners of the Parliamentary Book Awards

Our story with the 2019 shortlists is here.

And the program’s organizers add in their media messaging that the 2020 Parliamentary Book Awards “will take place later this year.” That seems politic of them.

More from Publishing Perspectives on publishing and book awards is here, and more from us on the UK market is here.