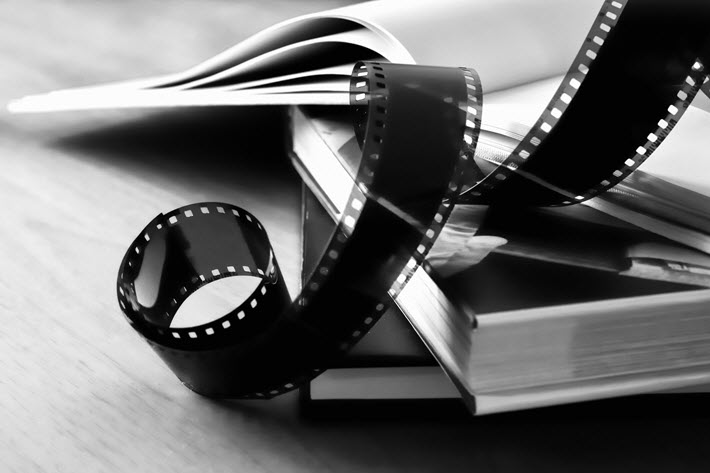 The Sony Pictures Television deal for Wattpad has two projects in development. And a stalwart of nonfiction editing, Simon & Schuster’s Alice Mayhew, is remembered.

As Publishing Perspectives readers will remember, one of the many first-look production partnerships announced last year by the Toronto-based Wattpad was a deal overseen by Eric Lehrman and brokered by UTA with Sony Pictures Television.

This week, Wattpad is announcing specific projects for development in the deal: 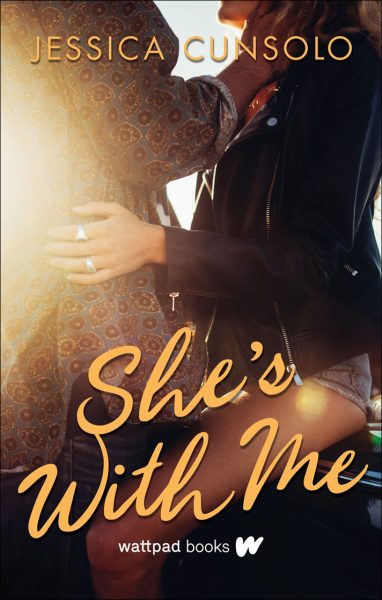 She’s With Me is by writer Jessica Cunsulo—@AvaViolet on Wattpad—and has logged more than 140 million reads and 5.2 million votes from the platform’s more-than 80 million readers.

Wattpad Books, which publishes selected stories from the platform in book format, released its edition of Cunsulo’s title on January 7.

Promotional copy about the book reads, in part, “Arriving in another new town, Amelia Collins vows to fit in and finish her senior year drama-free. There can’t be any mistakes. Staying under the radar is what keeps Amelia one step ahead of the man who is trying to find and destroy her. 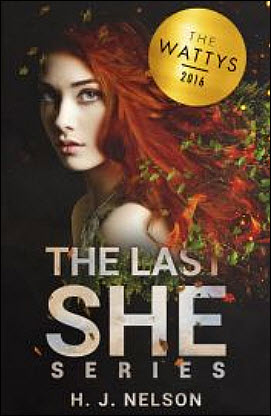 “But when she’s befriended by a group of students who make her feel safe and loved, Amelia struggles to maintain her distance, especially when faced with her feelings for Aiden Parker, whose piercing gray eyes and strength weaken her resolve.”

Promotional copy for this one reads, “Years ago, a devastating plague wiped out every female on Earth—except one.

“After three years of surviving alone, Ara must leave her hidden mountain home and venture out into the tribal world forged from the collapse of civilization in search of a clue her father promised that could spell hope for the human race.”

Wattpad’s media messaging this week says the company has close to 50 television and film projects in development with various international studios, and nearly 1,000 Wattpad stories, the company says, have been published as books and/or have gone to screen editions.

Our December interview with Levitz about his outlook for this year is here.

In a period of enhanced importance and market position for political work, it’s been impressive to see the outpouring of praise for Simon & Schuster’s Alice Mayhew who died on Tuesday (February 4) at age 87. 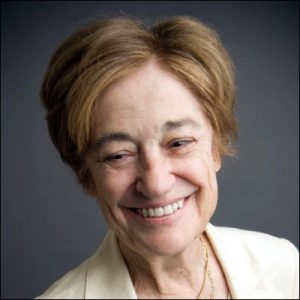 Mayhew’s highest profile editing work was for Carl Bernstein and Bob Woodward’s All the President’s Men, an evocative connection for the moment as the US Senate votes on the question of conviction today for Donald Trump (February 5)—the first impeachment since the Nixon case, which lies at the heart of Bernstein and Woodward’s book.

In her memo to the staff, Simon & Schuster CEO Carolyn Reidy writes, “Those of us who worked with Alice, and I have had the pleasure for nearly 30 years,  knew her to be sharp, direct and astute; she could be tough, but her passion, enthusiasm and wisdom were always expressed in the service of bringing out the best work possible from her authors, and then assuring that they received the best possible publication they could expect to receive.

“As Jonathan Karp, publisher of Simon & Schuster noted, she ‘had the grit of TR and the wit of FDR.’ Needless to say, she was highly opinionated, and we were the beneficiaries of her unique insights, which served to make all of us better at what we do. Not least, her office was a training ground for innumerable assistants who went on to great accomplishments and careers in book publishing and related fields.”

David Maraniss, an associate editor at The Washington Post who had his 12 books edited by Mayhew—and reportedly was working on a 13th with her—wrote in his generous and personal remembrance of her today the Post, “In an early telephone conversation with Alice when she was editing my first book, a biography of president Bill Clinton, we got into a mild disagreement about something and she blurted out, ‘Don’t yell at me, David!’

“This took me by surprise. I’m a mild-mannered guy. ‘I’m not yelling, you’re yelling!’ I responded.

“Maybe I was yelling by then, upset by her false accusation, but not before. But a few seconds later I realized what she was doing, how she was testing me, and we quickly reached an understanding and an equanimity that was sustained for more than a quarter-century.”

And at The New York Times, Anita Gates writes in her obituary that Mayhew’s work popularized the Washington political narrative,” which we see holding such a strong position in today’s nonfiction marketplace.

“Ms. Mayhew,” Gates writes, “joined Simon & Schuster in 1971. One of her early successes there was Our Bodies, Our Selves” (1973), the feminist classic assembled by the Boston Women’s Health Book Collective. What began as a 193-page course booklet on stapled newsprint sold, in the Simon & Schuster version, at least 4.5 million copies worldwide.” 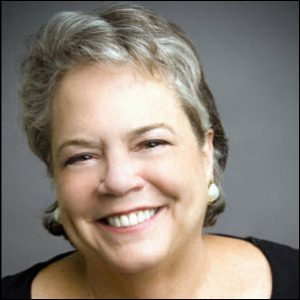 Reidy concludes in her staff memo, “Whether she was sharing some good news about one of her books, or her always fascinating observations about the political events of the day (politics being her other full-time passion), Alice remained until the very end an exemplar of what an editor could and should be.

“It is difficult to imagine Simon & Schuster without Alice and her unrelenting energy: her contribution to our company and our culture has been immense, and she will be deeply missed both here and in the larger literary community.”

More from Publishing Perspectives on Wattpad is here, more from us on words to screen development is here. More on Simon & Schuster is here, and more on political books is here.