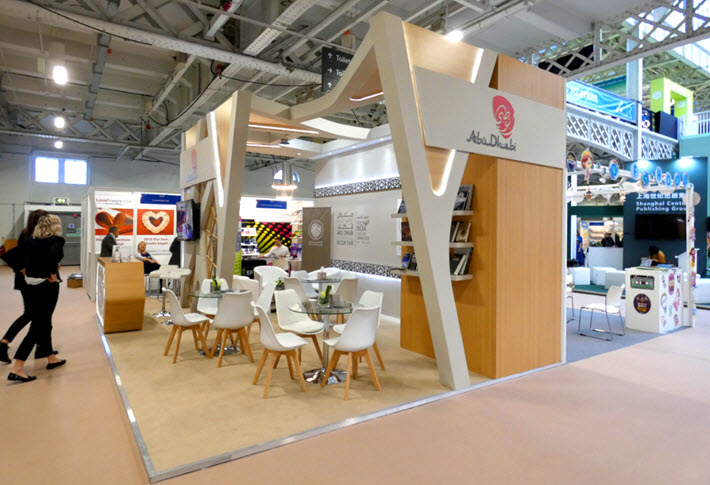 As it rolls out shortlists for 2020, the Sheikh Zayed Book Award readies a special panel at London Book Fair on the impact of literature prizes  on translation in world publishing.

Amid its record increase in submissions for this year’s prize cycle, the United Arab Emirates’ Sheikh Zayed Book Award this week is announcing shortlists along with details of its plan to present a timely program at London Book Fair (March 10 to 12).

Winners of the 14th edition of the Sheikh Zayed Book Award will be honored on April 16, in conjunction with the Abu Dhabi International Book Fair.

And at 1: 30 p.m. on the fair’s opening day, March 10, in the trade show’s English PEN Salon, Sheikh Zayed Book Award: The Positive Impact of Prizes on Translation will look not only at the potential of literary prize programs to raise the visibility of international writing but also at effects such awards can have on translators, authors, and publishers.

The session—hosed by the Sheikh Zayed Book Award Translation Fund—will be moderated by Daniel Hahn, the UK-based translator, well known to Publishing Perspectives readers not only for his work as an author and translator but also as the creator of the UK’s TA First Translation Prize that awards both the translator and the editor of a debut translation effort.

That award, now in its second year, just went to translator Morgan Giles and editor Saba Ahmed for the English translation from Japanese of Tokyo Ueno Station by Yu Miri (Tilted Axis Press).

Joining Hahn on the program at Olympia London are: 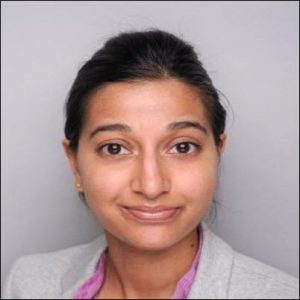 Sawaad Hussain, an Arabic-to-English translator of literary fiction, who was co-editor of the Arabic-English portion of the Oxford Arabic Dictionary (2014).

Her upcoming translations include a Palestinian resistance classic by Sahar Khalifeh for Seagull Books.

Hussain holds a master’s degree in modern Arabic literature from the School of Oriental and African Studies. 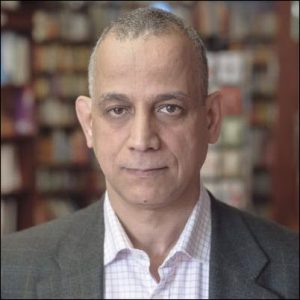 Gergiani is the owner of West End Lane Books in Hampstead, London, and Darf Publishers received a Sheikh Zayed translation grant for the translation of Hatless, winner of the Children’s Literature Award in 2017, written by Lateefa Buti and translated into English by Nancy Roberts, who also joins the panel. 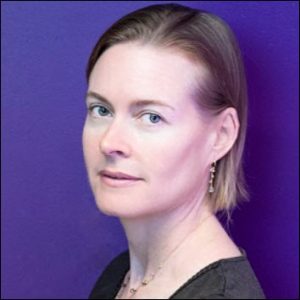 The opening-day session at London Book Fair is scheduled to run for 45 minutes, to 2:15 p.m.

As Publishing Perspectives readers know, with a purse of 750,000 UAE dirhams (US$204,192) in each of the eight book categories, the Sheikh Zayed program additionally offers 1 million dirhams (US$272,257) to the winner of its Cultural Personality of the Year honor. Thus, it’s the richest prize program in Arabic literature awards, and in several categories, publishers of its winners are granted translation and marketing funding to help expand the presence of Arabic work in world markets.

Bin Tamim earlier this month led meetings of the scientific committee to review and examine the reports of the jurors’ panels on shortlisted nominees. Having concluded those reviews and meetings, the committee has put forward its shortlists for these eight of the program’s nine categories:

And this week, organizers of the program have begun releasing news of those approved shortlists. 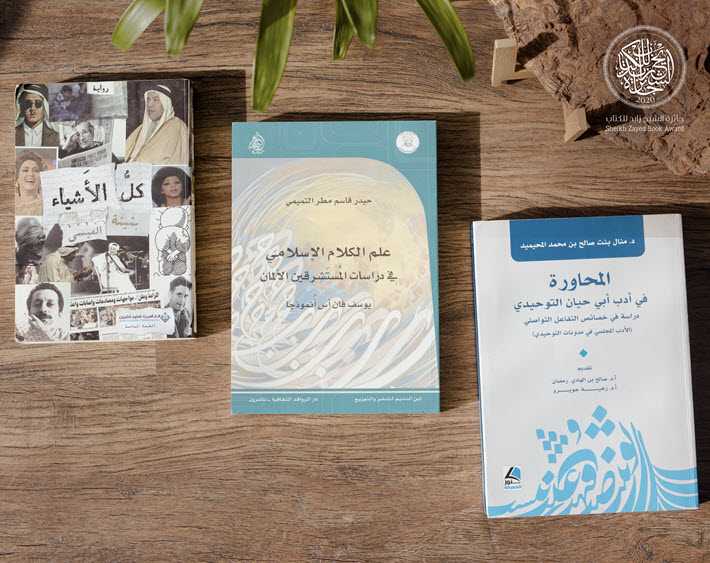 In this category, the program has approved two novels and one work of poetry. 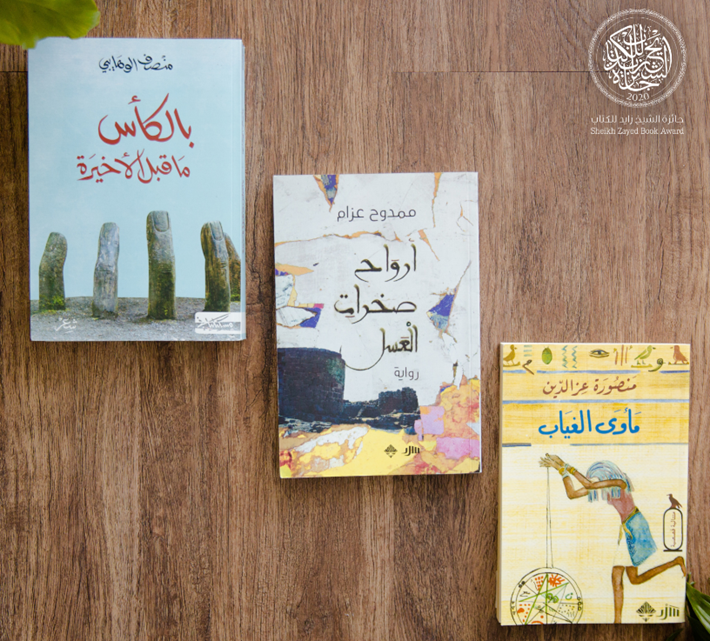 In this category, the program has approved one novel and two studies: 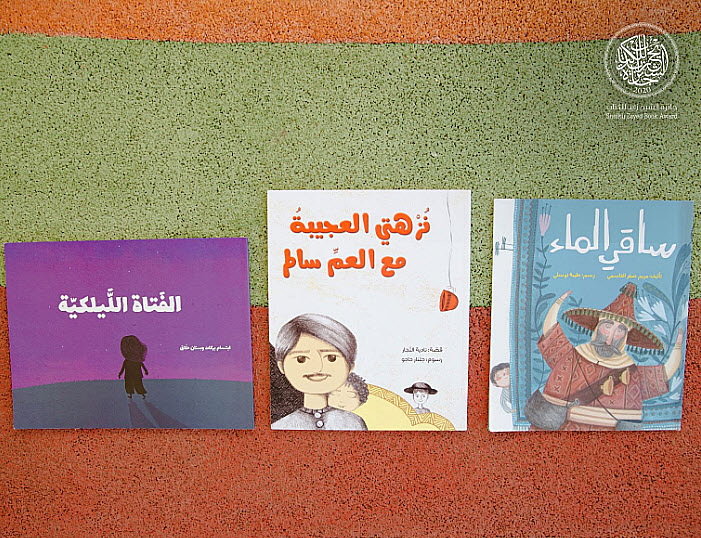 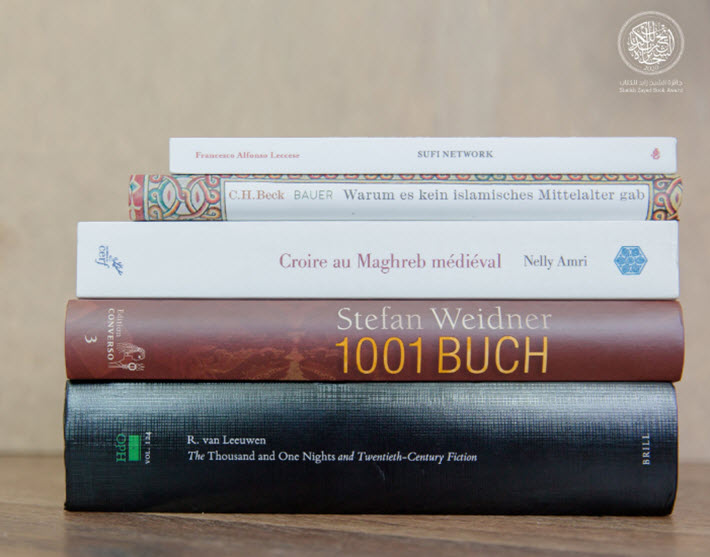 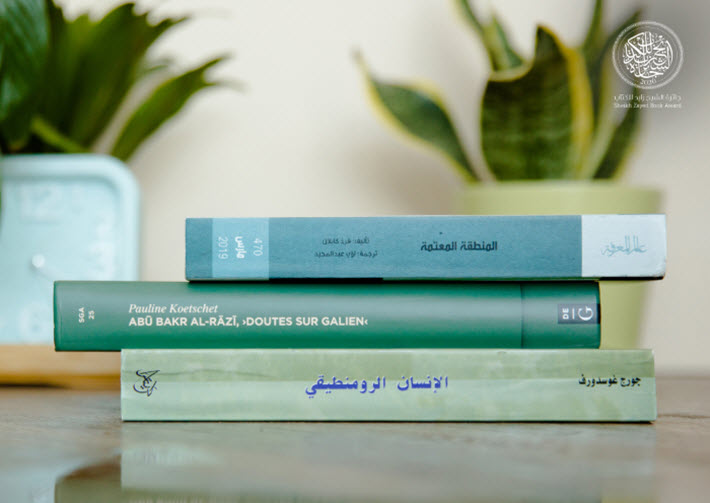 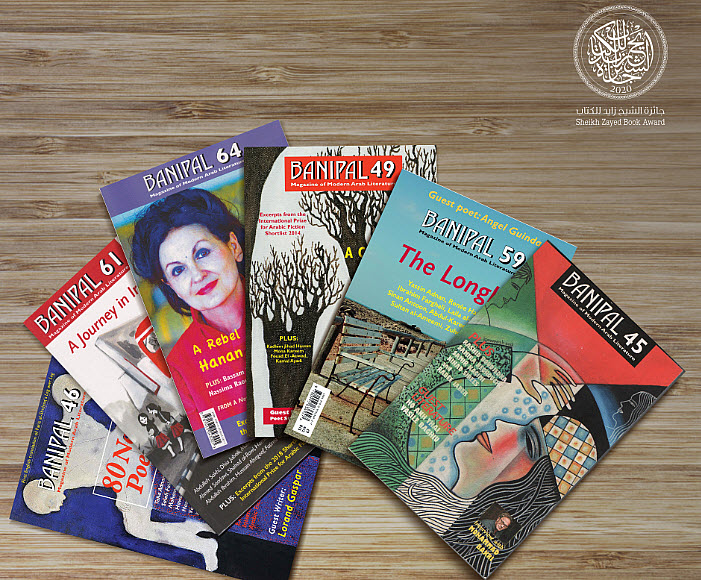 In all our material of the 2020 London Book Fair, we’re taking care to be cognizant of the situation in the UK and elsewhere relative to the coronavirus COVID-19, particularly following the virus-triggered postponement of the Bologna Children’s Book Fair.

While London’s fair organizers at this writing say they expect to go forward with the trade show, they’re closely monitoring the situation. Those who plan to attend may find it useful to see the fair’s coronavirus update page for information.

This morning, (February 27), BBC News reports that two new positive cases of the virus have been confirmed in England and have been transferred to National Health Service infection centers in London and Liverpool. “The virus was passed on while they were in Italy and Tenerife,” the report says, citing England’s chief medical officer Chris Whitty.

Analysis from BBC health correspondent Nick Triggle indicates that as yet human-to-human transmission has not been detected in the UK. More than 7,000 people have been tested, 15 cases have been established. Of those 15, eight now have been discharged from hospital.

Publishing Perspectives continues to monitor the coronavirus spread during the publishing industry’s spring travel season, as UK ministers report to the BBC that they do expect more cases to emerge.