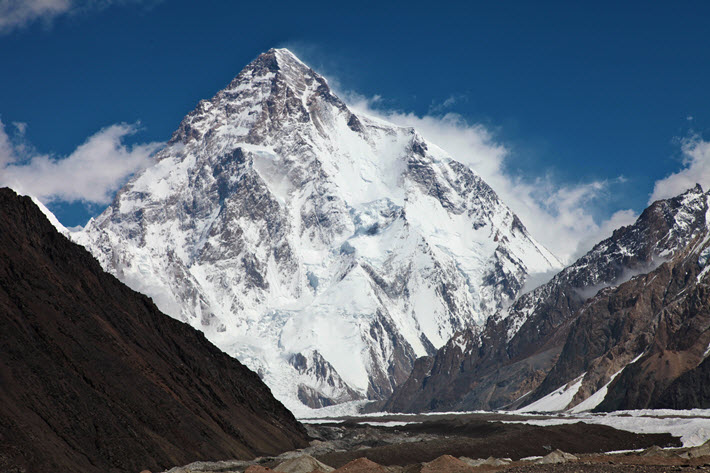 Italian football, Formula One, and heroes and heroines of mountaineering catastrophes are the subject of the 2020 Polish Sport Book Awards, just released.

A view of K2 from the Concordia Plateau. Image – iStockphoto: Gutiiev

From Warsaw, Krzysztof Baranowski of the Polish Sport Book Awards has today (February 17) announced the 2020 winners of its competition.

And the leading win holds the prize in no fewer than three categories.

Calcio: A History of Italian Football is by John Foot, and it has taken the awards for Best Football Book, Best Historical Book, and Best Foreign Book, that last category being chosen by readers.

The book, in its original English edition, was published by Harper Perennial in 2007 and has been showered with accolades ever since, not least because Foot didn’t shy from the complex origins of Italy’s relationship with football. 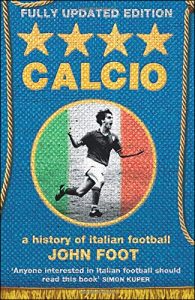 “In the beginning there were the English. The first games on Italian soil of what we would recognize as football took place in the port towns of Livorno, Genoa, Palermo and Naples. Very little evidence exists of these impromptu games, apart from hearsay. Often they would simply be kickabouts among British sailors, perhaps even on the dockside, with some locals roped in to make up the numbers.

“Italy was on the way to and from India, and many British ships stopped off there. The opening of the Suez Canal in 1869 led to a boom in English communities on shipping routes.

“No records of actual football clubs exist until the 1880s and 1890s, and the official birth of Italian football is usually traced back to the employee of a British textile company, one Edoardo Bosio, who formed the first club in Torino in the late 1880s, using footballs he brought back with him from England.

“Like everything about Italian football, even these origins are contested, controversial and politicized.” 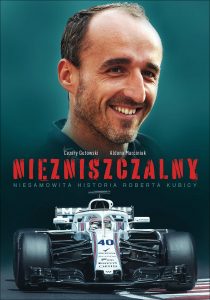 Named by readers as the best Polish book of the season, Niezniszczalny (Indestructible) is the story of Robert Józef Kubica, as written by Aldona Marciniak and Cezary Gutowski.

Kubica is a Polish racing driver who became the first Polish entrant to compete in Formula One, cinching that distinction in the Canadian Grand Prix in June 2008.

A native of  Kraków, Kubica suffered a very serious injury in a crash in February 2011 at the Ronde di Andora, but made a return to racing in 2012 and was named to Top Gear’s Men of the Year honors for the bravery of his return.

In writing about the book, Axel Springer’s editors say about Kubica, “His career is full of moments in which at key moments he did something unimaginable—showing not only what kind of athlete he is, but most of all what kind of man.” 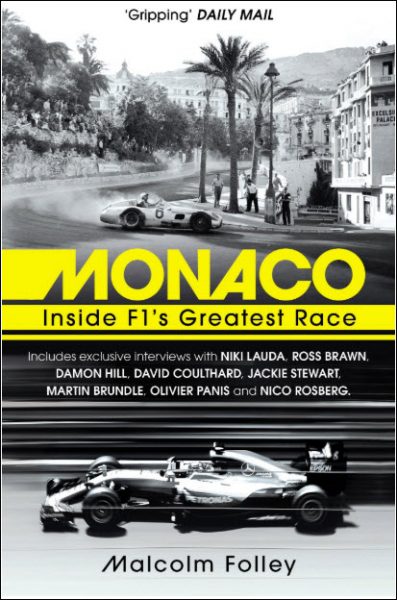 More Formula One: The Best Motor Book award goes to Malcolm Folley for his book Monaco: Inside F1’s Greatest Race.

In its English edition, the book is a 2018 release from Arrow. The publisher writes, “With exclusive interviews and insight from drivers and a wealth of F1 insiders, award-winning sportswriter Malcolm Folley goes behind the scenes to discover what it’s really like to drive and live and breathe this iconic circuit. He reveals along the way a unique and definitive portrait of the circuit, and recreates in thrilling detail its most extraordinary weekend, when only three cars finished.”

Folley was for 20 years the chief sports writer for the Mail in England. 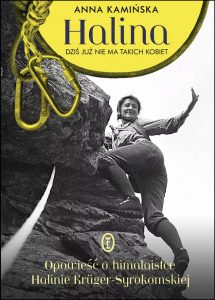 The awards include a prize for Best Mountain Book, and that one has gone to Anna Kamińska for her biography of climber Halina Krüger-Syrokomska, Halina. Dziś już nie ma takich kobiet.

Kamińska is known for her portraits of extraordinary women. One, Simony Kossak, was a filmmaker and conservationist who lived in a cabin in the Bialowieza Forest for more than 30 years.

Another of Kamińska’s subjects has been Wanda Rutkiewicz, said to have been the first woman to reach the K2 summit. A computer engineer who would become the third woman to climb Everest, Rutkiewicz’s death on Kangchenjunga remains a mystery, her remains unfound.

The tale of Halina Krüger-Syrokomska is similarly dire but highly honored for her insistence on women-only mountaineering teams. She met her death in Zebrze Abruzzi on a women’s expedition to K2 in 1982.

And yet another climber, this one male, is the subject of the book named Best Biography for this year in the Polish Sport Book Awards, Dominik Szczepański’s Tomasz Mackiewicz: Biography of a Climber.

Mackiewicz, a world traveler and crowdfunded climber, died in a 2018 expedition to Nanga Parbat, sometimes called the “Killer Mountain,” in Pakistan. 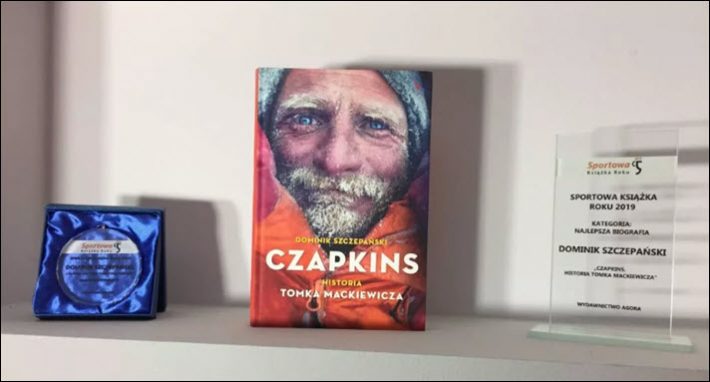 More from Publishing Perspectives on publishing and book awards is here, and more from us on the Polish market is here.