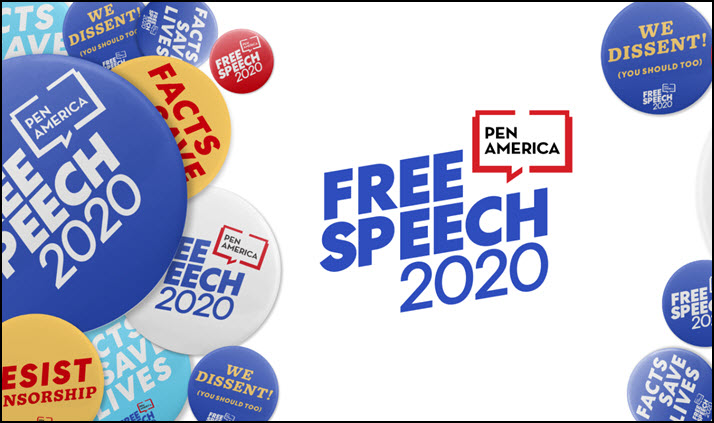 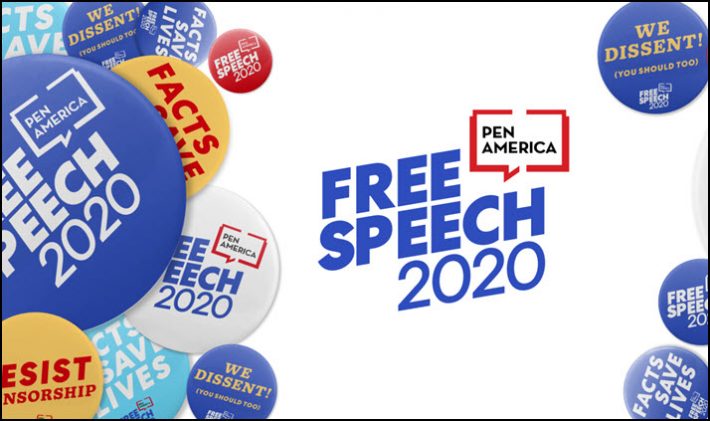 ‘The Perfect Time To Unify Our Commitment’

In a prepared statement, the organization’s senior director of freedom of expression programs, Summer Lopez, is quoted, saying, “Today, the American people start making their voices heard, with the Iowa caucuses kicking off an election season that promises to be a pivotal moment for free expression in this country. 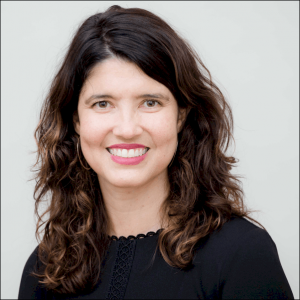 “That’s why we feel it’s the perfect time to unify our commitment to defending free speech under this organization-wide initiative.

“We’ll be building on our existing work and expanding our national footprint to fight for free expression across the country.”

The program, according to PEN’s media messaging today, will include:

PEN America reports that it has contacted all major-party candidates for interviews, presumably including the re-election campaign operation of Donald Trump, which could make for an interesting interview, if  Trump were to participate. 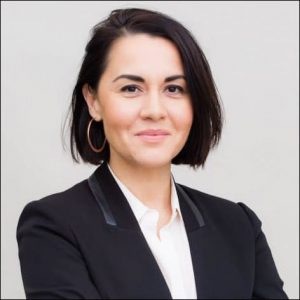 Nora Benavidez, director of US free expression programs for PEN America, is quoted in announcement materials, saying, “We’re at a key inflection point in the United States, and this election season is already bringing new and unique threats to free speech.

Free Speech 2020 is devised to mobilize PEN America members and supporters in various parts of the country with a series of events, trainings, and conversations about the importance of protecting the country’s emblematic right of free speech. 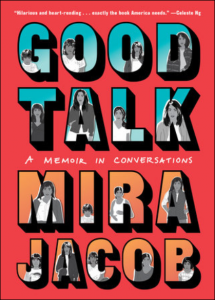 The organization says it expects this month to begin featuring video, audio, and online interviews with authors about their perspectives on free speech in 2020, starting with an interview from author Mira Jacob.

Jacob is the author of Good Talk: A Memoir in Conversations (releasing March 24 from Penguin Random House / One World) , which was longlisted for the PEN/Open Book Award and is a National Book Critics Circle finalist. Good Talk is described in promotional copy as a graphic memoir about American identity, interracial families, and the realities that divide us.

The plan for the campaign is to have it run through the month of November. (The American presidential election of 2020 is on November 3.)

The programming for the PEN America campaign is outlining today four key areas of its programming with the following explainers:

M0re information on the program is at its site portal here.

More from Publishing Perspectives on PEN America is here. More from us on the United States market is here and more on political books of the season and issues around them is here.