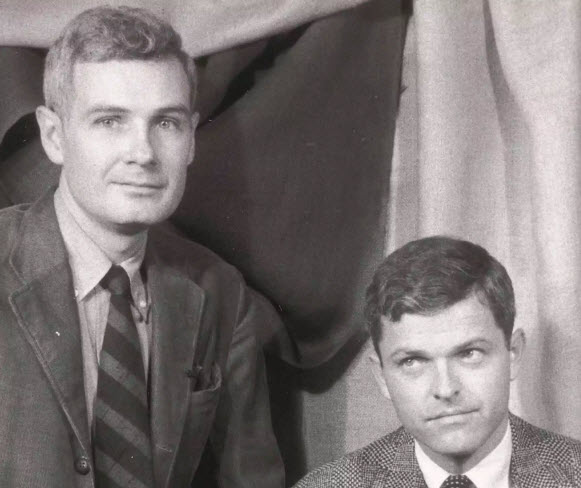 With a livestream from London produced for the awards event, the UK agency Midas PR aims to build international visibility for the Windham-Campbell Literature Prizes. 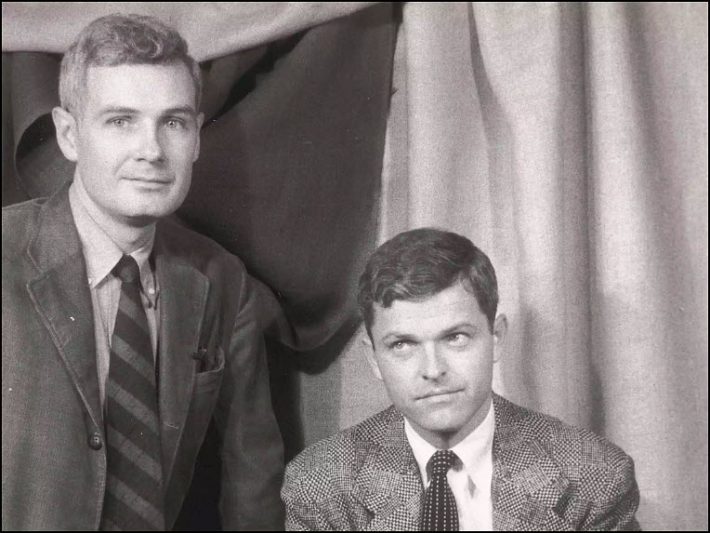 Donald Windham, left, and Sandy Campbell in a 1955 photo by Carl Van Vechten

Anyone who has dreamed of winning a MacArthur Foundation Fellowship will immediately recognize parallels in the Windham-Campbell Literature Prizes. These international English-language awards, naming eight recipients annually, raise the visibility of literary achievement and provide writers an opportunity to focus on their work independent of financial concerns.

Each winner receives an unrestricted grant of US$165,000. That’s not the $625,00o (over five years) of a MacArthur Fellowship, of course. But last year’s recipients’ grants totaled $1.3 million, giving you an idea of just how generous this program is.

Curiously, this carefully targeted award hasn’t generally had the kind of press coverage it deserves. Clearly, that’s a goal of the new arrangement announced this week in London for the program with Midas PR, which is headed by Steven Williams and Jason Bartholomew, with founding director Tony Mulliken leading international new business. Georgina Moore, head of books, is heading up the Windham-Campbell campaign.

For one thing, the prize program is rather young. Its first cycle took place in 2013. And the program’s late founders aren’t household names for many.

Donald Windham, an Atlanta-born Guggenheim Fellowship recipient, was a friend of Truman Capote and Tennessee Williams, and was associated with Lincoln Kirstein and Paul Cadmus, among others in the New York-based cultural mix of the mid-20th century. Windham and Sandy Campbell met in 1943 when Campbell, an actor and a model for Cadmus, was at Princeton.

Windham, a writer, was read by Thomas Mann and Paul Bowles. As William Grimes recalled in his obituary of Windham in The New York Times, EM Forster wrote an introduction to Windham’s short-story collection, The Warm Country.

Campbell died in 1988, Windham in 2010. Before his death, Windham arranged for his estate—including the fortune he’d inherited from Campbell—to be used by Yale to endow the prize program.

The prizes are administered by the Beinecke Rare Book and Manuscript Library at Yale on Hewitt Quadrangle. The Beinecke also houses the papers of both Windham and Campbell. 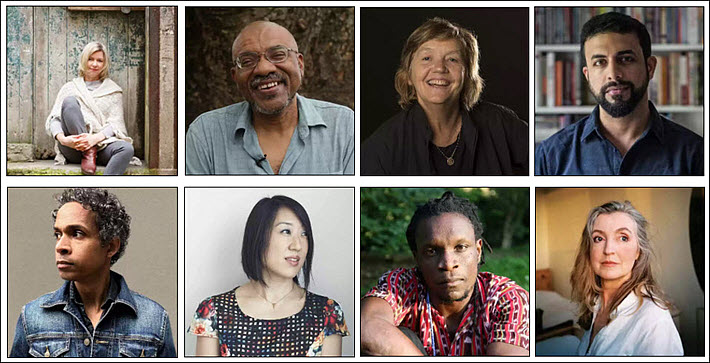 The program is handled with the double-blind care of many high-level cultural awards, which means that there’s no mechanism for application. Prizes are issued in fiction, nonfiction, poetry, and drama.

Nominations are made by an invited group of 60 nominators per year. With some variations, 15 or so nominators are assigned to each category annually, each nominator bringing forward two nominees. Regulations, appropriately for the dignity and authenticity of the honor, stipulate that those nominated are not informed that they’re under consideration.

And there’s yet another layer of appropriate anonymity to these awards: The three jurors for a given category—each an expert in her or his field—also serve quietly, gathering at Yale and producing a list of four finalists from the original 30 nominees in each category. Those finalists, then, are forwarded to the selection committee, which brings in an ultimate two winners per category.

Only the Windham-Campbell laureates’ names are made public. 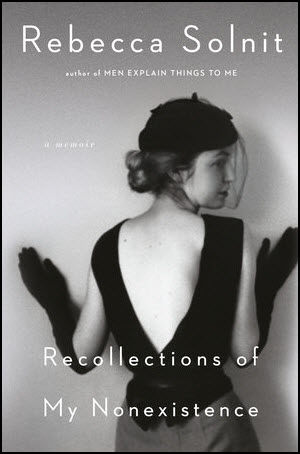 Rebecca Solnit, one of the States’ most astute observers of politics, social character, and feminism, was among the 2019 class of winners. Her new memoir, Recollections of My Nonexistence, is among the most anticipated nonfiction releases of this spring and will be out on March 10 from Penguin Random House.

While the recipients will be named in March, it will be September, per the Windham-Campbell’s tradition, when Yale and the Beinecke host week of festival events to honor the 2020 winners. You can review the events of the 2019 festival here.

And the livestream of the winners’ announcement, set for 7 p.m. GMT (3 p.m. ET), is to be shown on the program’s site here, with playwright and writer Damian Barr hosting. 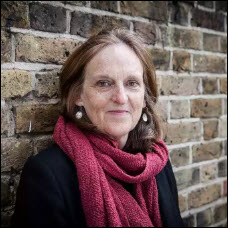 London Book Fair goers will want to know that Tessa Hadley, a 2016 Windham-Campbell Literature Prizes winner in fiction, will be at the English PEN Literary Salon in conversation. That’s on LBF Tuesday, March 10, at 4:30 p.m. GMT. She’ll be talking about the impact of the win. Information on that event is here.

Below is a round-table discussion from last September’s festival of events around the 2019 Windham-Campbell Prizes: “Farthest Field.” More videos from the festival at Yale are here.

More from Publishing Perspectives on publishing and literature awards is here.