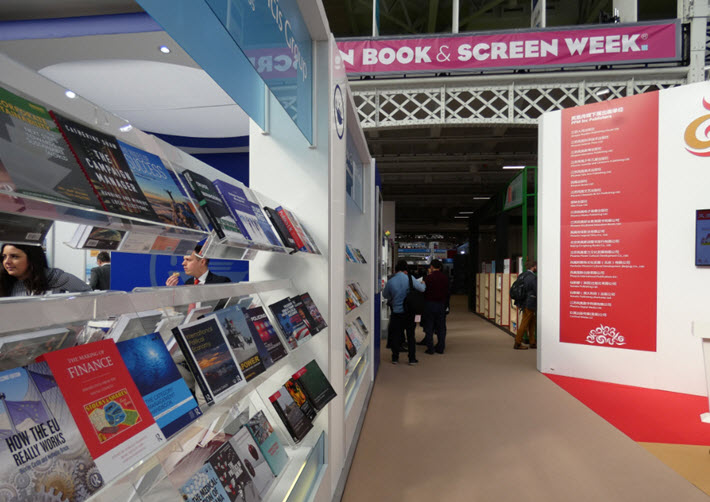 Keep in mind that we’ll see almost immediate Coronavirus impact on attendance and delegate activity at international conferences, trades shows, book fairs and festivals. Of course, travel to and from China itself is sharply restricted.  And some colleagues are simply worried about international travel amid concern about the contagion’s spread.

London Book Fair (March 10 to 12) is expected to see a lower presence from our Asian markets, of course, but Reed Exhibitions’ intention is to move forward on schedule.

In a special note now posted on the trade show’s site, the company offers a series of points for travelers in particular (and for anyone contemplating mingling with large crowds, especially in international settings). You can find this useful notification, by the way, with any updates that may be added, in the Help section of the site.

We’re quoting here from the statement:

It’s also being pointed out by London’s organizers that everyone may want to be cordially careful about handshaking around the event this year. It’s also a great idea to consider carrying your own supply of hand sanitizer products.

Much of the guidance from health ministries and organizations does indicate than an abundance of caution in hand-washing and other such activities is the right course.

From our own travels so far this season, we can tell you that you’ll see more face masks in place.

London’s organizers remind exhibitors that they “may wish to book an enhanced cleaning/sanitation regime for your stand and you may want to consider having extra sanitizing gel/wipes for buyers coming to your stand.”

The announcement below is from the Taipei International Book Exhibition reflects the situation, the entire program, as you may know, having been delayed from its original February 4 to 9 dates. It now has an expected run of May 7 to 12. 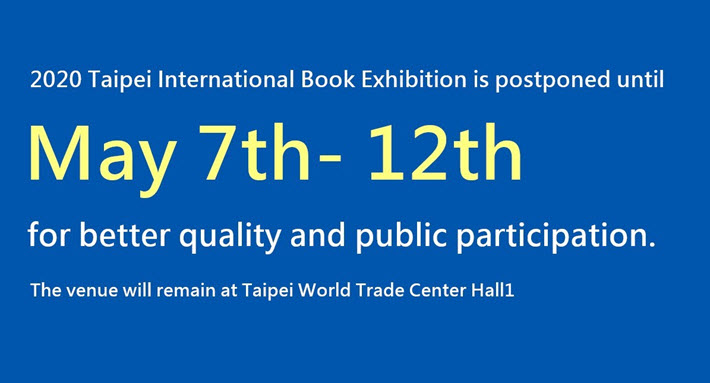 In making the decision to delay the program, Taipei’s organizers have reported that Taiwan’s ministry of health and welfare hasn’t yet imposed restrictions on conventions or assemblies, but exhibitors expressed concern.

“Also,” the show says in its messaging on the subject, “parents are unlikely to bring their children to the fairground as the children’s area will be held in Hall 1 for the first time. Furthermore, international exhibitors as well as authors have gradually canceled their book fair schedule.”

In going forward later in the spring, the show’s statement says, the ministry of culture and the fair’s foundation “will assemble a specialized team to ensure the rights and interests of all exhibitors and readers. This specialized team shall also organize complete contingency measures for the postponement.” 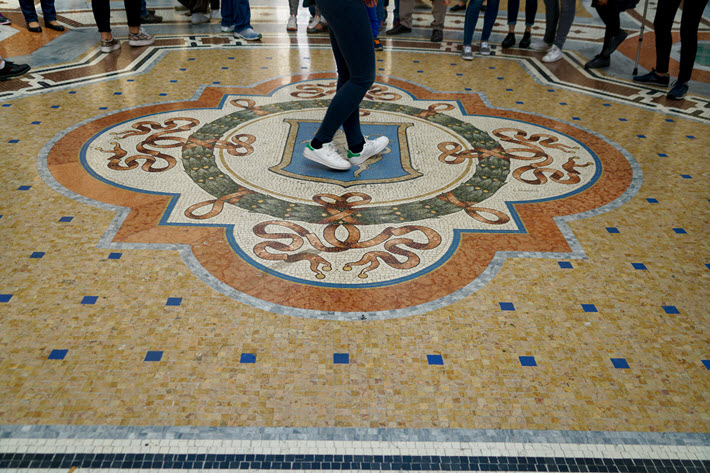 There’s good news from Rome today (February 20). As you may recall, earlier reports from the Association of Italian Publishers (Associazione Italiana Editori, AIE) indicated that the government was considering cutbacks in the so-called “18App” cultural bonus for its citizens turning 18.

The bonus traditionally provides €500 to each 18-year-old to be used on “strictly cultural experiences” and has turned out to offer a valuable boost to the books trade.

While the publishers of the AIE were worried that a reduction was in store, AIE chief Ricardo Franco Levi today has notified us that the 18App will be again re-funded at full measure for those born in 2001.

“The 18App not only helps to support the cultural industry,” says Levi in a prepared statement, “but it’s also an important piece of the past to make the reading growth policy in our country. For this you need to ensure that all young adults have the chance to spend it in the future.”

That reference to the future, of course, is the catch now. While this year’s governmental budget allocation seems secured, the battle will resume for ensuing years.

More from Publishing Perspectives on the Italian market and news from its publishers’ association is here. More on international book fairs and other programs is here.