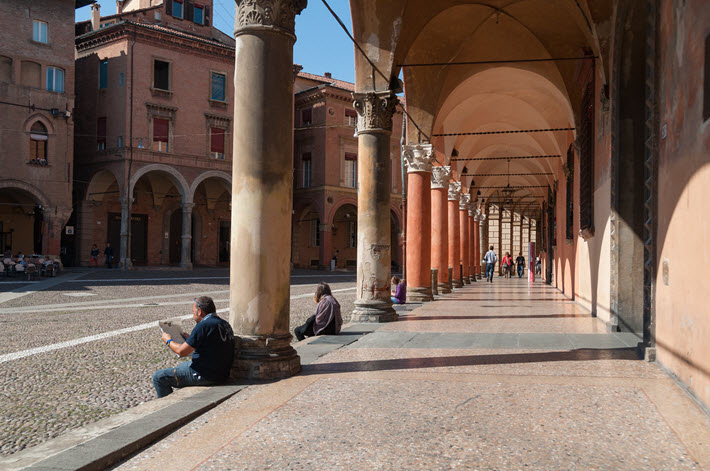 ‘With This New Law, the Readers Will Lose’

There’s more pressure on the Italian book industry this week. On Wednesday evening (February 5), the Senate in Rome passed law that imposes a sharp new reduction in how deeply booksellers can discount titles.

This, after the Association of Italian Publishers (Associazione Italiana Editori, AIE) revealed that piracy may be costing the book business close to 25 percent of its revenue and issued warnings about anticipated cuts to the “18App” program designed to give each Italian teen €500 to spend on cultural events and products, including books.

Among the best unified and most carefully reported publishing markets in Europe, the Italian publishing industry seems to have become a punching bag for the new year, despite its recovery from most of the damages of the financial downturn of a decade ago.

And increasingly, the president of the association, Ricardo Franco Levi, finds himself having to state the case for where unfair disadvantages are impacting the business. Levi was confirmed by the membership in June to a second two-year term in the position.

He is, by profession, a journalist and author who served in 1997 and 1998 as spokesman for then-prime minister Romano Prodi, and having been a member, himself, of the Chamber of Deputies from 2006 to 20012, he holds degrees in political science, economics, and international commerce.

‘Losses of €75 Million Are Expected’ 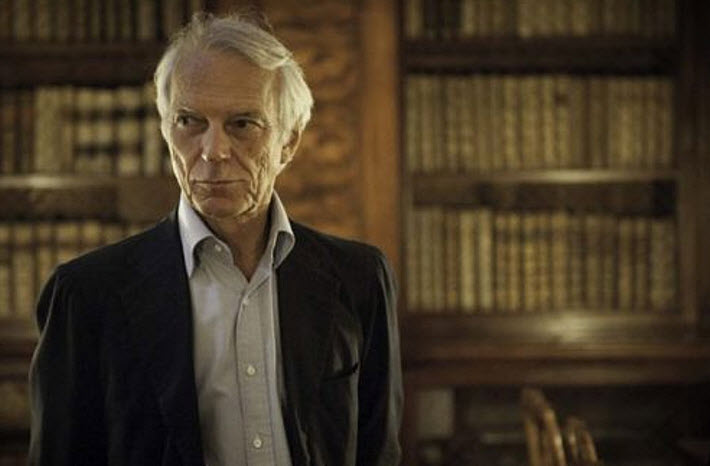 According to reporting from Mauretta Capuano, at the Italian news agency (Agenzia Nazionale Stampa Associata, ANSA), the Senate’s approval was unanimous for what is being cast  by politicians as an effort in promotion and support for reading.

The law brings into place a national endowment of €4.4 million, earmarked for several purposes including:

From Milan, Levi has issued a statement to the news media, condemning the new legislation:

Part of the dilemma here is that the senate has named its measure what Levi describes as “the so-called ‘Book and Reading Law.'” In truth, Levi says, the law does nothing but discourage book sales or reading.

In his commentary, described by the association itself as bitter in tone, Levi establishes that the organization has represented the Italian market’s biggest and smallest publishers for 150 years.

The AIE’s membership, he points out, accounts for some 78 percent of the trade market as well as virtually the entire educational sector of school, university, and professional publishing.

And his point is, of course, that the new law is something being imposed by politicians who have no in-depth understanding of the actual market forces in play let alone what effects this new legislation may have.

“By imposing a reduction in sales price discounts,” Levi says, “this law will weigh on the pockets of families and consumers.

“This is not what’s needed in an Italy, which is at the bottom of the European reading charts,” he says, reflecting one of the most conspicuous and disciplined elements of the AIE’s annual self-assessments—its willingness to transparently compare its performance to that of its sister markets in Europe, even when the comparison is unflattering.

“This is not what the world of books—the first cultural industry in the country—needs in a delicate moment of consolidation of growth,” Levi says, “which has finally marked the recovery of pre-crisis levels. This is not what’s needed for Italy, which still and always sees labor at the top of its citizens’ concerns.

“To counter and compensate for the effects of this law,” Levi is proposing, “measures are now required immediately to support demand, first of all by strengthening of the 18App, the culture card for 18-year-olds. And we must provide a tax deduction for the purchase of books.

“We don’t ask the government or parliament for help for us but for readers, consumers, families, young people.

“We also ask for an absolute guarantee and full certainty about the timing of the new regulations. When they go into effect, we’ll see serious consequences.

“The book market, like any other production sector, requires time to adapt to a change the rules.”

More of Publishing Perspectives’ coverage of the Italian market is here. And more from us on industry statistics is here.