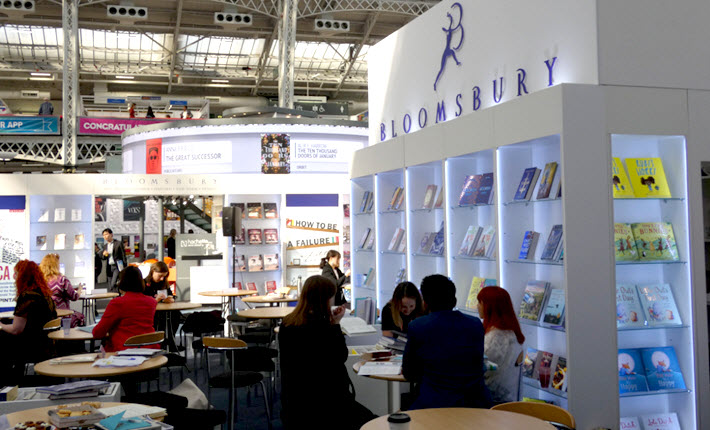 The Geneva-based International Publishers Association is engaged in several presentations at London Book Fair in March, with emphasis on issues of diversity, copyright, and the freedom to publish.

As publishing professionals make their plans for London Book Fair (March 10 to 12), they’re loading up their schedules with meetings and various programs they need to get onto double- and triple-booked calendars.

While there are many ways to group events—some are the categories offered in the more-than 200 Insight Seminar program from Orna O’Brien—many attendees from the world industry will also recognize events involving the International Publishers Association (IPA) as highlighted content they need to consider.

When he addressed the Freedom to Publish seminar, which is produced annually by the IPA in association with Jacks Thomas’ team at London Book Fair, the association’s president Hugo Setzer took the chance to remind his audience that many who work in various forms of publishing today are dealing with  truly dire circumstances.

“Look at the publishing industry in Turkey or other countries,” Setzer said, “where many publishers, teachers, writers, and journalists are paying the price for exercising a freedom of expression that we take for granted.

“According to the Committee to Protect journalists, 68 journalists are currently in jail in Turkey. Other reports suggest Interpol red flag notices are being abused to harass publishers outside Turkey, like Prix Voltaire laureate Ragip Zarokolu.”

In fact, some who work closely with the IPA do it because the organization operates so closely to some of the most valiant and selfless members of the world industry.

“Our Prix Voltaire long- and shortlists show how publishers are standing up to corruption and shining light into the shadows in countries like South Africa, Zimbabwe, Cameroon, Hungary, Turkey, Iran, Hong Kong and Bangladesh.”

The IPA, with 83 member-organizations from 69 countries, will again this year take advantage of the fair’s gathering of so many delegates to  hold closed several business meetings including sessions of its committees on membership and the freedom to publish.

But it also features programs open to the full roster of badge-wearers at an industry-facing trade show that annually draws 20,000 or more credentialed book-business players to Olympia London.

Here for your consideration are events produced by the IPA at London Book Fair this year.

When Copyright Isn’t Enough: Navigating the Law to Protect the Freedom to Publish

Some of the strongest and most influential speakers at London Book Fair overall will be involved in the opening day’s now familiar freedom to publish seminar.

Now in its third year, the extended session is arguably scheduled in one of the toughest hours of the toughest day, the fair’s opening. The length of the event alone is problematic for many whose meetings and speaking engagements require them to be at various show-opening functions going on across Olympia London. For that reason, it’s important to know that you won’t be alone if you need to arrive late, depart early, or go and come as many do during the event.

The Guardian’s Claire Armistead and the IPA’s Setzer will return to the program, as will: 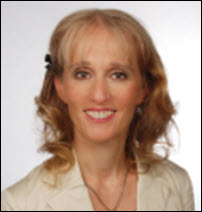 This year’s Charles Clark Memorial Lecture since 2008 has been an event concentrated in issues of copyright, a 30-minute lecture by a key thought leader on the subject, followed by questions and answers.

This year, Silke von Lewinski is the Clark speaker. She holds tenure at the Max Planck Institute for Innovation and Competition in Munich and is a specialist in international and European copyright law. Von Lewinski is an adjunct professor at the Munich Intellectual Property Law Center, and associate professor at Zagreb University.

And this program is co-produced by the IPA, London Book Fair, the UK’s Publishers Association, the Copyright Licensing Agency, the Federation of European Publishers, and the Publishers’ Licensing Services.

The Power of Diversity: How Publishing can be More Open, Diverse and Inclusive

In this session, the focus is on the unique opportunity the world publishing industry has “to both embrace diversity in our workforce and reflect the rich diversity of our own society in the types content we publish. The topic of diversity is increasingly being seen as an opportunity for publishers and the wider industry to become more innovative, creative and harder working.” 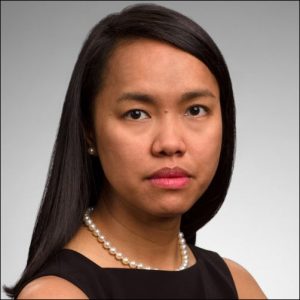 At issue here is “online accountability and how the relationship between publishers and online platforms will develop,” according to descriptive material.

“This will include a legal view about enforcement frameworks in the United Kingdom and European Union, and future trends for the UK’s implementation of the European Copyright Directive.

This seminar is sponsored by the Publishers’ Licensing Services, which provides collective licensing and rights management services for UK publishers.

More from Publishing Perspectives on copyright is here. More from us on the International Publishers Association is here, more on diversity is here, and more on the freedom to publish is here.