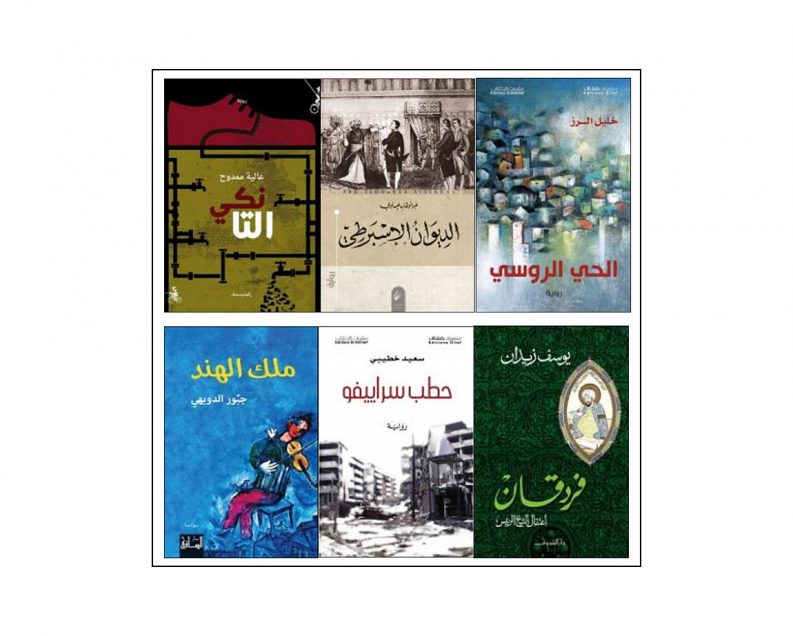 Said by the award’s jurors to ‘inspire questions about the destiny of the Arabic individual,’ six novels are put into contention in Marrakesh for the International Prize for Arabic Fiction. 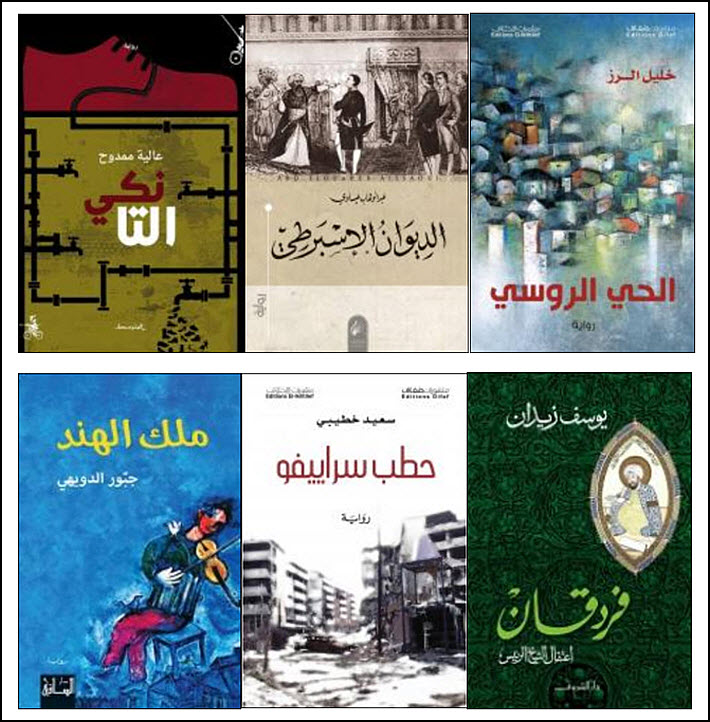 Shortlisted novels in the 2020 International Prize for Arabic Fiction

‘A Superior Collection of Texts’

The shortlisted authors for this 13th cycle of the award are five men and one woman. They range in age from 34 to 75.

Each of the six shortlisted authors will receive US$10,000, with the winner announced on April 14 receiving an additional $50,000.

The announcement program will be set at the Ritz Carlton in Abu Dhabi on 14 April 2020, on the eve of the Abu Dhabi International Book Fair.

The books were revealed by the judging panel during a news conference staged at the Water Museum. To celebrate the shortlist, the International Prize for Arabic Fiction today is hosting an event at the Hôtel de Ville in Marrakesh, where jurors in this year’s prize will discuss the shortlisted books with Yassin Adnan, the Moroccan writer and broadcaster who’s also a trustee of the prize administration.

This year’s six shortlisted novels have been selected from a longlist of 16 and published in Arabic between July 2018 and June 2019, showcase the best of contemporary Arabic fiction.

Along with the Sheikh Zayed Book Award, the IPAF program is considered to hold exceptional influence in the international publishing industry’s rapidly accelerating effort to move strong contemporary Arabic literature into translation for the world marketplace. 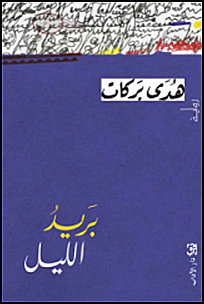 As an example of its value to authors and their publishers, this week’s Emirates Airline Festival of Literature in Dubai will feature several appearances by Hoda Barakat, the Lebanon-born, France-based author of the 2019 IPAF winner,  The Night Mail. The English translation by Booker International winner Marilyn Booth—also on hand at the Emirates festival—is set for a release in September from Juliet Mabey’s Oneworld Publications in London.

In addition, Interlink has acquired the rights to publish Shahla Ujayli’s 2019 shortlisted novel Summer with the Enemy for which the translation is underway and is due for publication later this year.

And the newly released shortlist for the International Prize for Arabic Fiction includes not only a previous winner but also an author who has been shortlisted twice in the past. Youssef Ziedan, winner of the prize in 2009 for Azazeel, has received a new nod from the jury, as has Jabbour Douaihy, who was shortlisted for the inaugural award in 2008 for June Rain and in 2012 with The Vagrant. Douaihy was also longlisted in 2015 for The American Quarter.

In a prepared statement, Muhsin al-Musawi who chairs the 2020 jury panel is quoted, saying, “The novels we have chosen include a superior collection of texts, varied in style and subject matter.

“They have escaped the grip of traditionalism which often accompanies the writing of fiction. Nearly all of them are occupied with the oppressive effect of history, past and present, but they don’t merely retell this history or current reality.

“Instead, they confront it in all its harshness to inspire in the reader questions about the destiny of the Arabic individual.”

And Yasir Suleiman CBE, chair of the program’s board, says, “The shortlisted works for this year grapple with what seem like the perennial concerns of Arab societies in modern times.

“War in all its forms is an overriding theme in pre-colonial, colonial, and post-colonial times.

“Some of the novels follow well-worn narratives, but they do so with verve and singular success. Others are more experimental, opting for narrative fragmentation as if to symbolically refract the shattered state of modern Arab life.

“The variety will certainly appeal to wide audience.”

Joining al-Musawi on the jury this year are:

One of the most important tangible benefits of the International Prize for Arabic Fiction is the funding it provides for English translation of its winners.

2019 saw the publication in English of several novels recognized by the prize. This included Ismail Fahd Ismail’s The Old Woman and the River (shortlisted as Al-Sabiliat in 2017), translated by Sophia Vasalou and published by Interlink in October 2019 and Sinan Antoon’s The Book of Collateral Damage (longlisted in 2017 as al-Fihrist), translated by Jonathan Wright and published by Yale University Press in May 2019.

The first 12 winners of the prize are:

The prize program is sponsored by the Department of Culture and Tourism in Abu Dhabi and is run with the support, as its mentor, of the Booker Prize Foundation in London.

More from Publishing Perspectives on the International Prize for Arabic Fiction is here, and more on publishing and book prizes in general is here.