A total 124 submissions went into consideration for this year’s International Booker Prize  award, and this morning (February 27), the Booker Foundation in London has released the 13-title longlist for 2020. 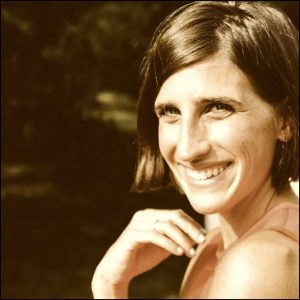 Keep in mind that this is not the Booker Prize for Fiction. The Booker International Prize is a younger award established in 2005 to honor an author and translator equally for a work of fiction translated into English.

The prize is awarded annually for a single book translated into English and published in the UK or Ireland. Both novels and short-story collections are eligible. The contribution of both author and translator is given equal recognition, with the £50,000 prize (US$64,348) split between them. Each shortlisted author and translator will receive £1,000 (US$1,287), bringing the total value of the prize to £62,000 (US$79,838). 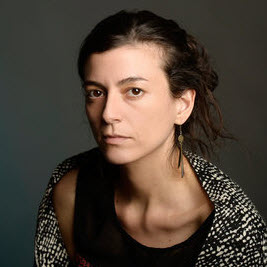 The shortlist of six books is to be named in April. The winner is scheduled to be announced in May.

Many congratulations will be offered to the previously shortlisted Sophie Hughes, who is twice longlisted this year—as the translator of Hurricane Season and the co-translator with Margaret Jull Costa of Mac and His Problems.

And those who follow this award will note that Samanta Schweblin, the author of Little Eyes, has in the past been longlisted for Mouthful of Birds and shortlisted for Fever Dream.

‘Dialogue Between Authors and Translators’

As Publishing Perspectives readers will recall, the jury this year is chaired by Ted Hodgkinson, head of literature and spoken word at Southbank Centre. 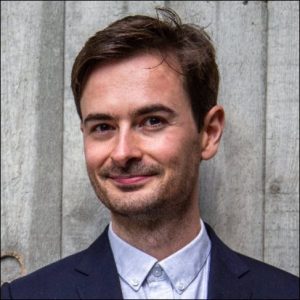 In a prepared statement, Hodgkinson is quoted, saying, “What a thrill to share a longlist of such breadth and brilliance, reflecting a cumulative artistry rooted in dialogue between authors and translators, and possessing a power to enlarge the scope of lives encountered on the page, from the epic to the everyday.

“Whether reimagining foundational myths, envisioning dystopias of disquieting potency, or simply setting the world ablaze with the precision of their perceptions, these are books that left indelible impressions on us as judges. In times that increasingly ask us to take sides, these works of art transcend moral certainties and narrowing identities, restoring a sense of the wonderment at the expansive and ambiguous lot of humanity.” 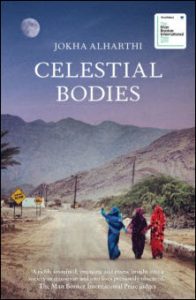 As regular readers of Publishing Perspectives know, the 2019 prize was won by the Omani author Jokha Alharthi and her translator Marilyn Booth for Celestial Bodies, published by Sandstone Press. The £50,000 prize was split equally between author and translator.

Celestial Bodies showed a 30-fold increase in sales in the week following the announcement and went straight to number one in the Amazon contemporary fiction bestsellers.

There is no restriction on the number of submissions per publisher  again this year, but the foundation advises that this will be kept under review and may change in future years.

Crankstart, the US-based charitable foundation of Sir Michael Moritz KBE and his wife, Harriet Heyman, is the new supporter of The Booker Prize and The International Booker Prize, succeeding the 18-year sponsorship of the Man Group.

Crankstart has committed to an initial five-year exclusive funding term with an option to renew for a further five years.

The new arrangement began on June 1 and saw the original prize return to being known as the Booker Prize, while the prize for literature in translation has become the International Booker Prize.

In the International Booker video below, jury members discuss their selections for the longlist.