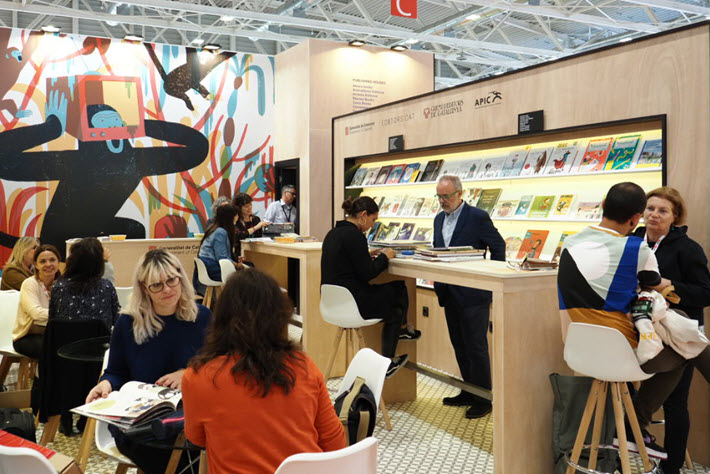 The latest in how coronavirus COVID-19 is affecting world publishing events, the Bologna Children’s Book Fair is postponed until May.

While organizational details of the change are still coming from Italy, we are notified this morning (February 24) that the 57th Bologna Children’s Book Fair is being postponed to May 4 to 7 because of the coronavirus COVID-19 outbreak.

The show has originally been scheduled for March 30 to April 2.

Anticipated to bring more than 1,400 exhibitors and some 30,000 trade publishing and professionals to Bologna, the fair is considered the world’s most influential in children’s and young-adult content.

The announcement of Bologna’s postponement now is following the decision of Taipei International Book Exhibition to move its event from its original February 4–9 dates to the new dates May 7–12 this year.

A single notice stands on the Bologna Children’s Book Fair home page at this point:

And the company is tweeting the change in English and Italian so that world publishing rights directors, illustrators, authors, editors, publishers, vendors, and others can alter travel arrangements.

Immediately, responses to the new dates are mixed, some skeptical (“Only a month later … How sure is the next date?”) and many supportive (“This must have been a hard decision to take:).

The UAE’s third emirate Sharjah is Guest of Honor this year at Bologna shortly after appearing as Market Focus at London Book Fair—the organizers of which signal that they continue to go forward on scheduled, March 10 to 12 in the British capital.

A Spike of Coronavirus Cases in Italy

Updated this morning at 3:40 a.m. ET (8:40 a.m  GMT), The New York Times has Jason Horowitz and Elisabetta Povoledo reporting that “An eruption of more than 150 cases in Italy prompted officials on Sunday to lock down at least 10 towns, close schools in major cities, and cancel sporting events and cultural touchstones, including the end of Venice’s Carnival.

“The worrisome spike — from fewer than five known cases in Italy before Thursday — shattered the sense of safety and distance that much of the continent had felt in recent months even as the virus has infected more than 78,000 worldwide and killed more than 2,400, nearly all in China.”

The report notes that a cluster of cases has appeared southeast of Milan. Bloomberg’s write from John Follain and Jerrold Colten refers to how “The government imposed a lockdown on an area of 50,000 people near Milan.”

⚠️ We hereby inform all Exhibitors and Visitors that due to the COVID-19 Coronavirus emergency Bologna Children's Book Fair has been rescheduled for Monday 4 – Thursday 7 May 2020.

We will be releasing further organisational details in a few hours.

The offices of BolognaFiere confirm that news affecting the change in dates can be expected shortly. 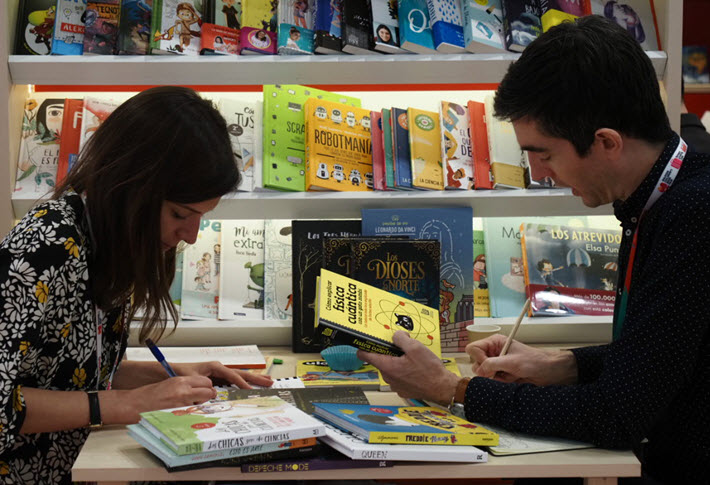